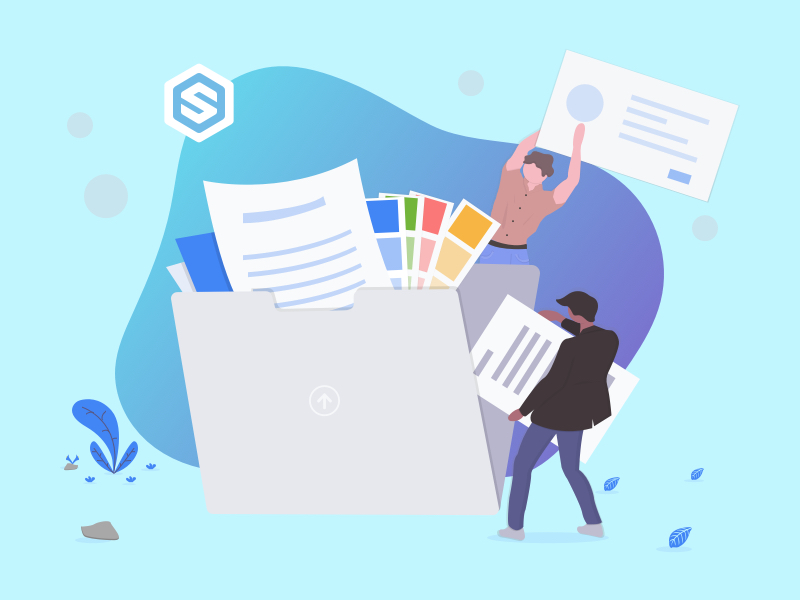 Mark
•
Wednesday, 14 October 2020
•
EasySocial
We have just released an update for EasySocial to include the single sign on support for Sign in with Apple and also addressed some of the issues encountered from the previous release. 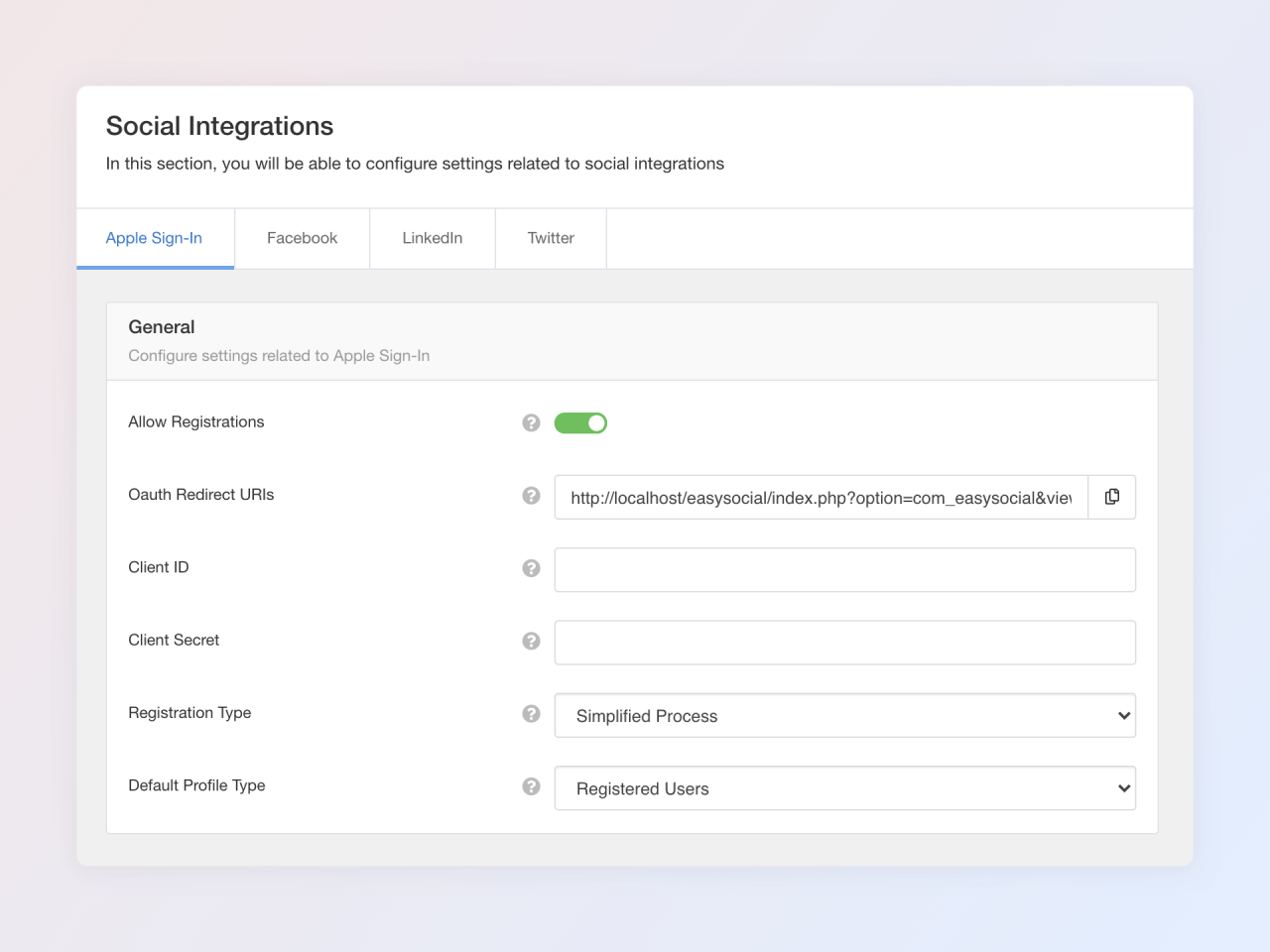 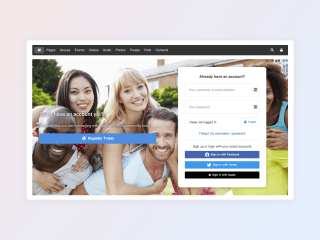 In this release, we have added a new authentication mechanism which allows users on your site to sign in with their Apple account. This will enable users with an Apple ID to be able to sign up on your site just like the other social logins. 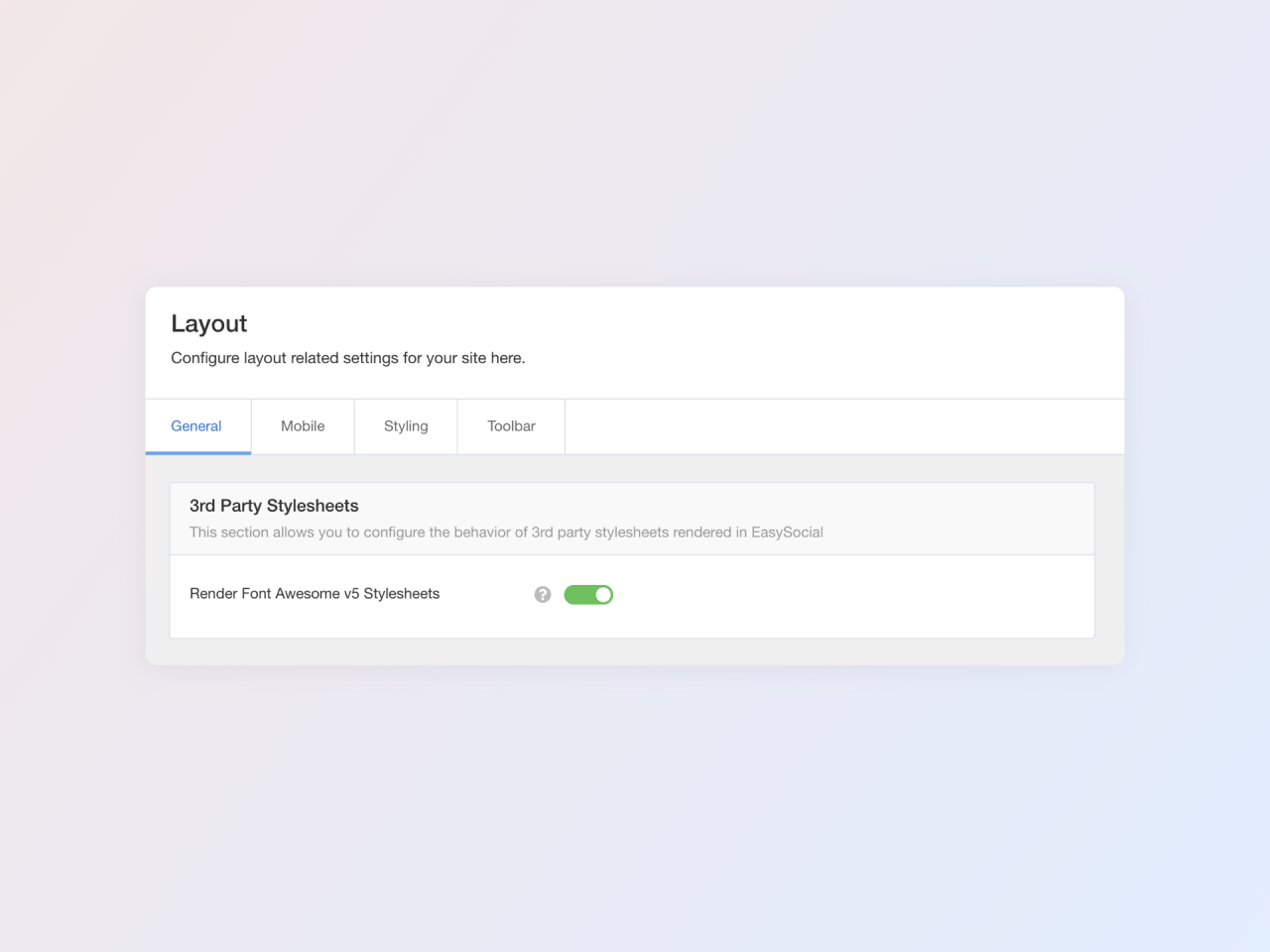 We have also updated the Font Awesome library to version 5.0 and added a new setting to exclude Font Awesome from rendering on the site if your template already renders Font Awesome.

Apart from that, we have also implemented several fixes to address issues from its prior release:

We have also released a new version of the rest api v1.0.11 to address some issues with the Conversations Native App.

We have released a new version of the Fitbit app v3.2.5 to address an issue with when there are more than 20 users connected to their Fitbit devices.

Updating EasySocial is a pretty straight-forward procedure. You can update EasySocial using the single click updater in Joomla or the back end of EasySocial. Alternatively, you can also download the latest version from your dashboard and install it just like how you normally install any extension.

Our awesome support team is always around should you require any assistance at all.