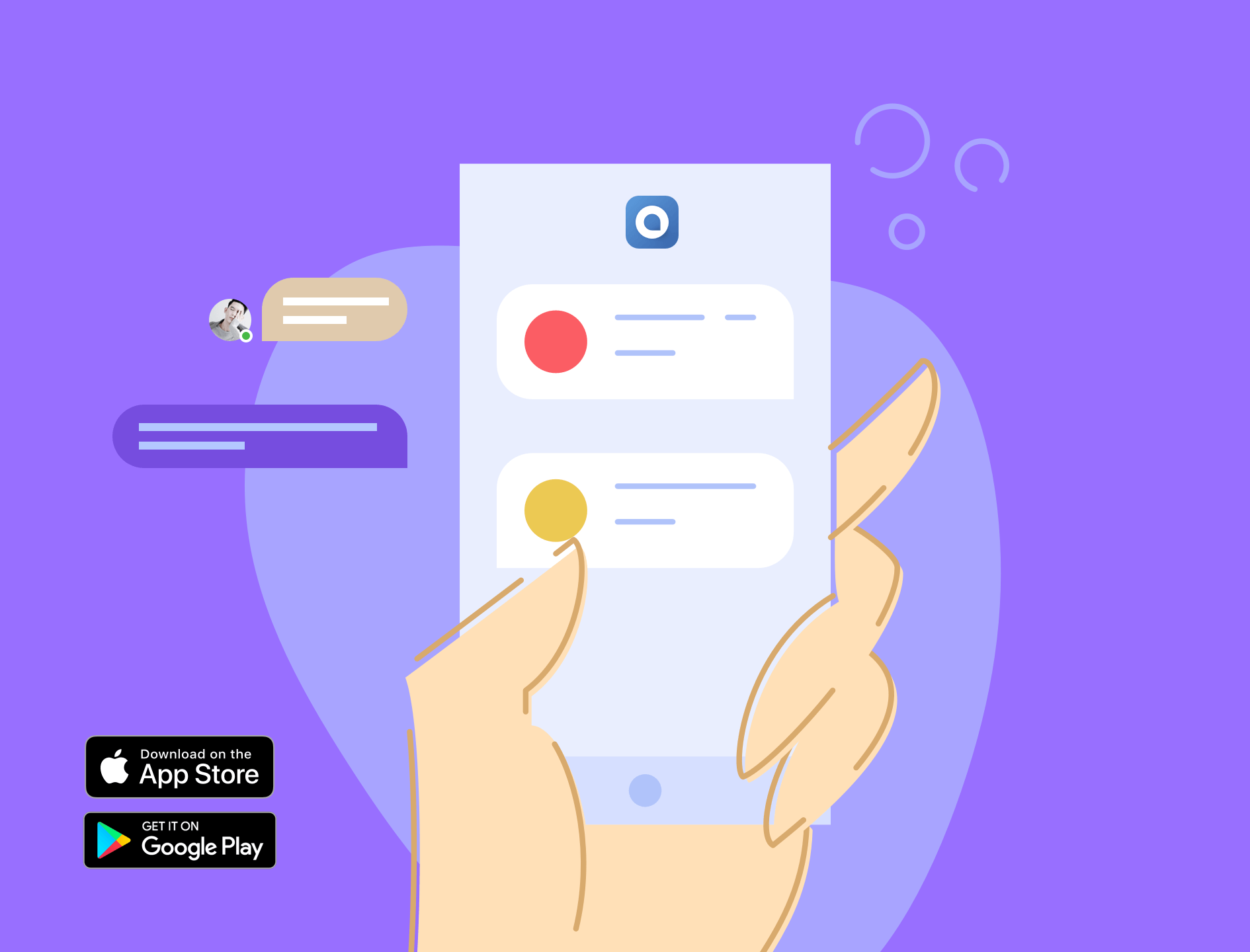 Mark
•
Thursday, 15 October 2020
•
EasySocial
We have just released a minor update for Conversations Native App to address some of the issues encountered from the previous release.

For those of you with a valid license and have access to Saturn, you may head over to Saturn and build the new release as usual.

For those who want to try out the app, you may do so by downloading them from the Apple Store or Google Play Store below. As soon as you have downloaded the app, you can login to https://native.easysocial.app and scan the barcode to login.