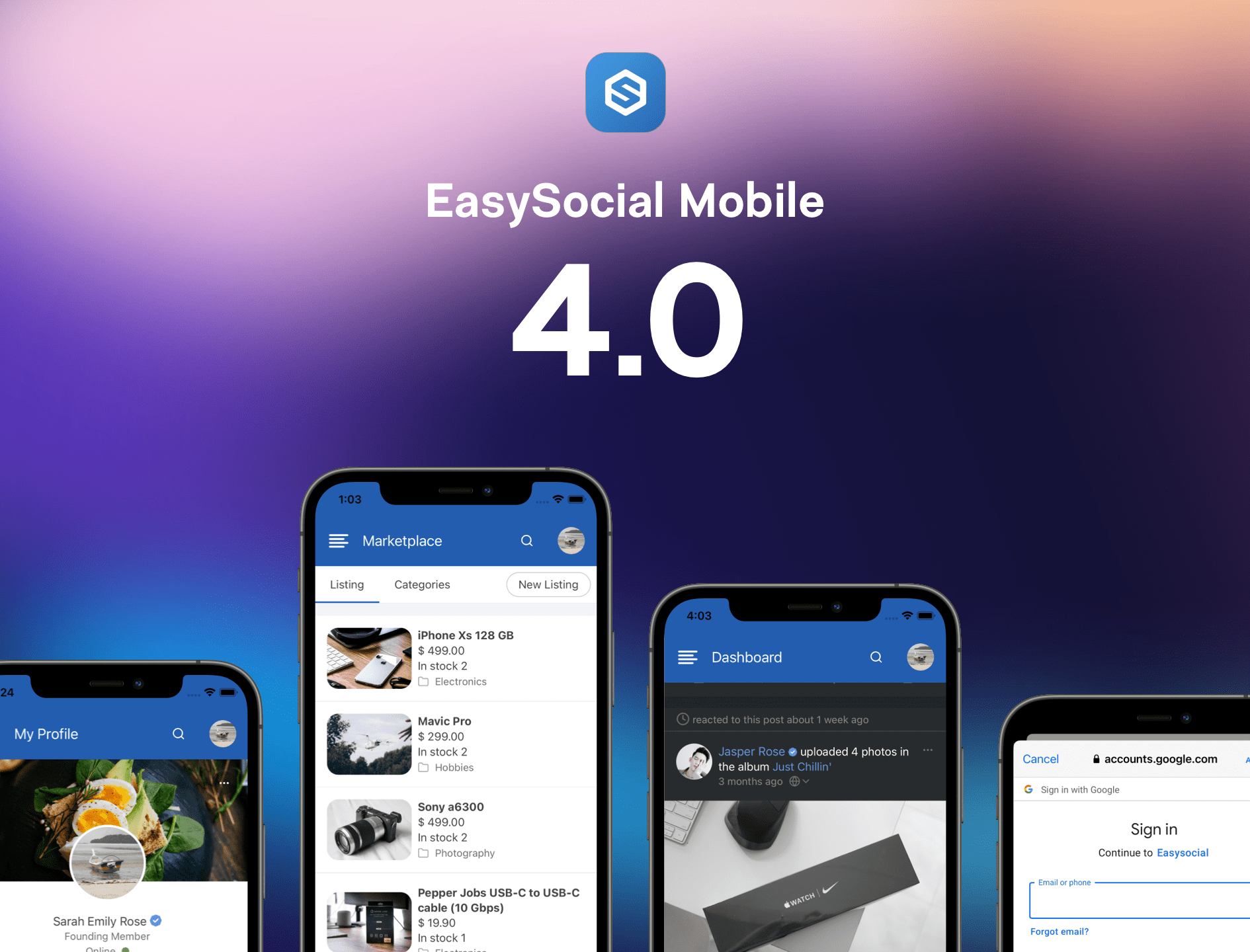 While everyone was busy testing EasySocial 4, our mobile team is behind the scenes working on EasySocial Mobile App v4. This update is a very important milestone for the mobile app as you can now start customizing the drawer in the app. 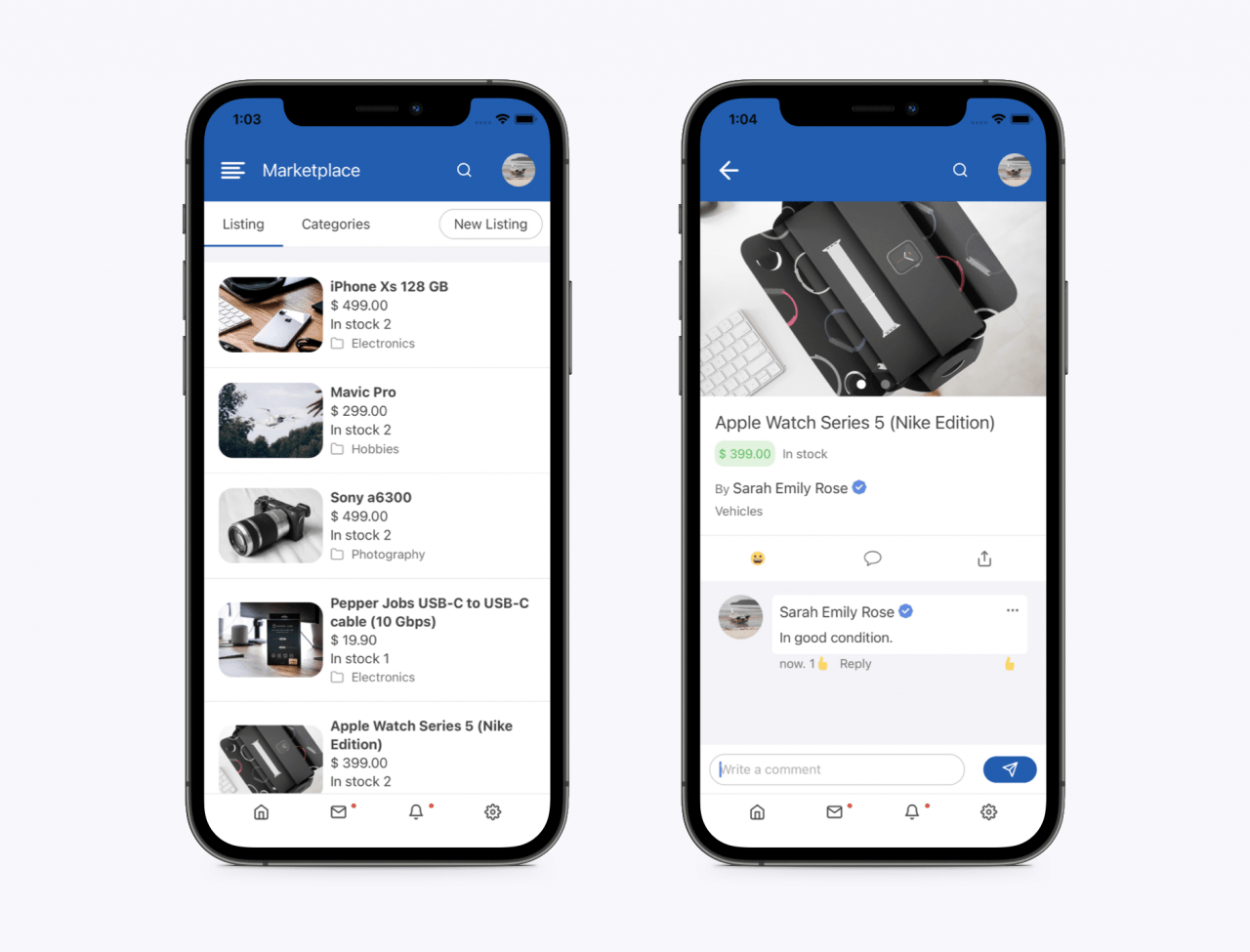 The all-new Marketplace in EasySocial 4 has also been added to the new mobile app. This new addition will increase interaction between users on your site since it now introduces the possibility to interact with one another via the internal messaging system.

We have exciting ideas coming up in this area to boost the marketplace in the future! 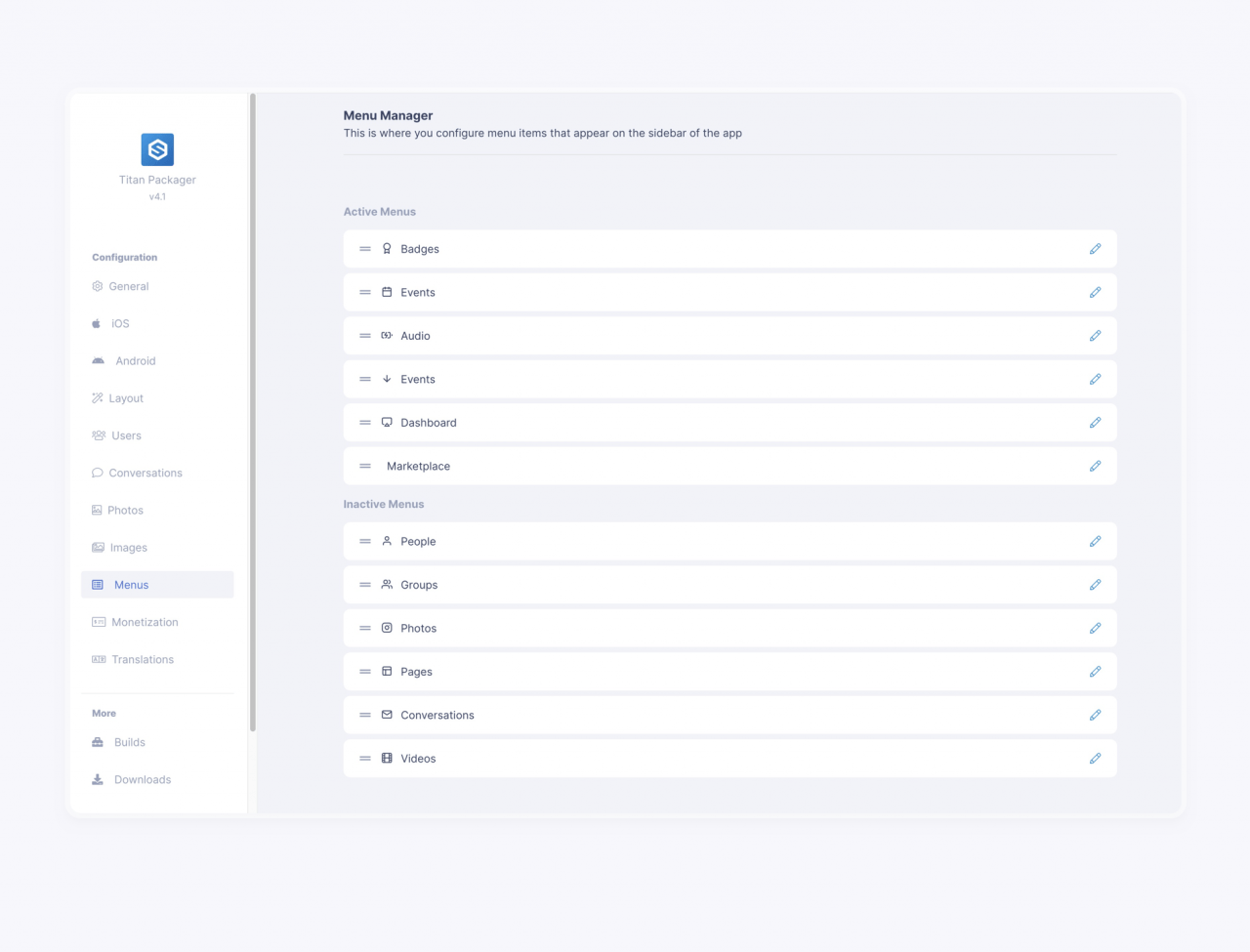 This was one of the most requested features by most of our customers and we have now added a drawer management in Titan. The drawer management allows you to re-arrange, edit or unpublish existing items from the drawer. You can also change the icons for these menu items.

When a user clicks on a link preview from the same site, the mobile app will now automatically open a webview and redirect the user to the page (while also auto logging them into the site).

With this support, tapping on a preview will automatically open a webview and log the user in automatically (if needed to) and display the page that they are supposed to be viewing (depending on what the extension provider provided) 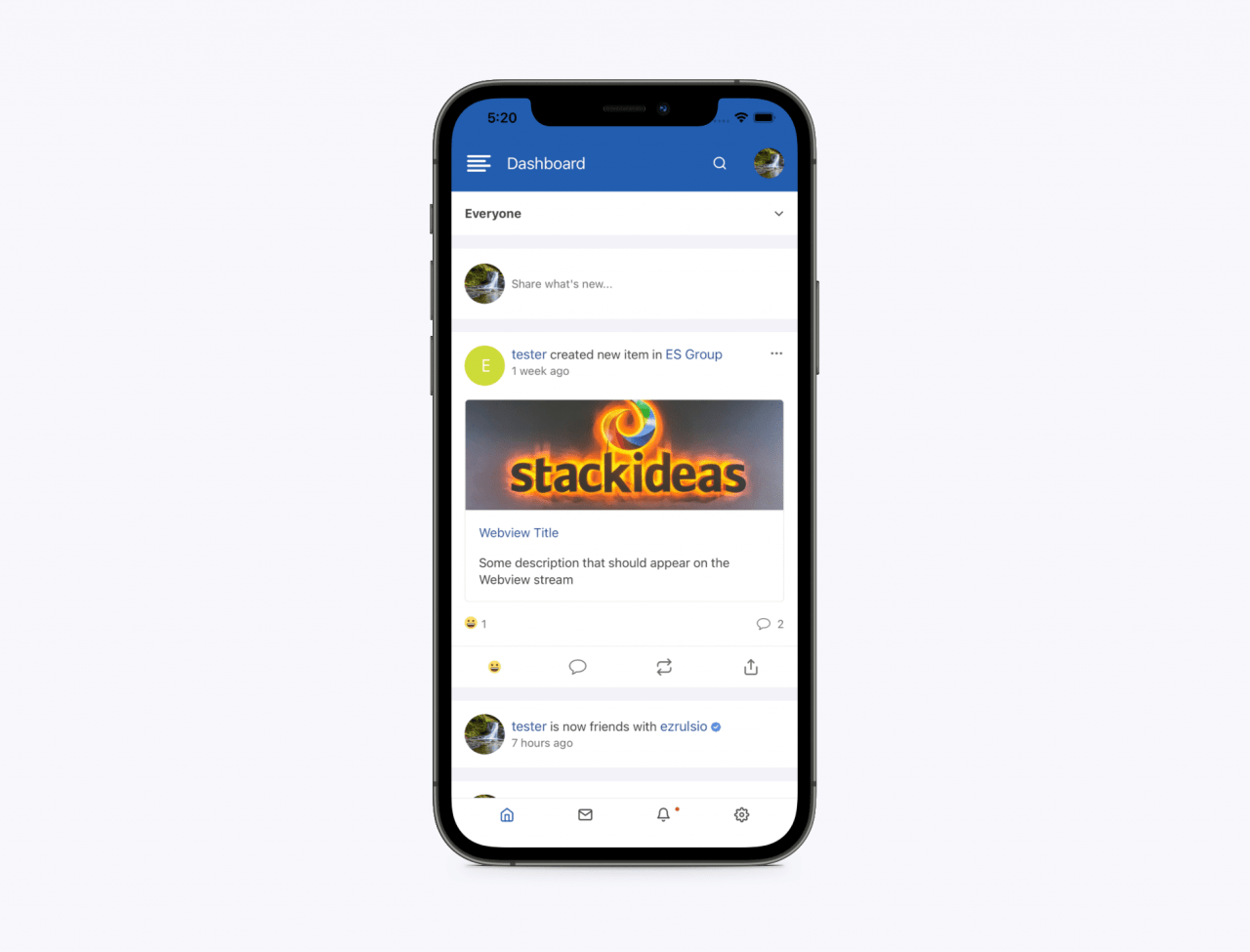 We have also added the ability to configure Titan to enforce editing of page, events and groups on webviews rather than editing it in-app as some customers prefer to have a full range of custom fields supported on the web. 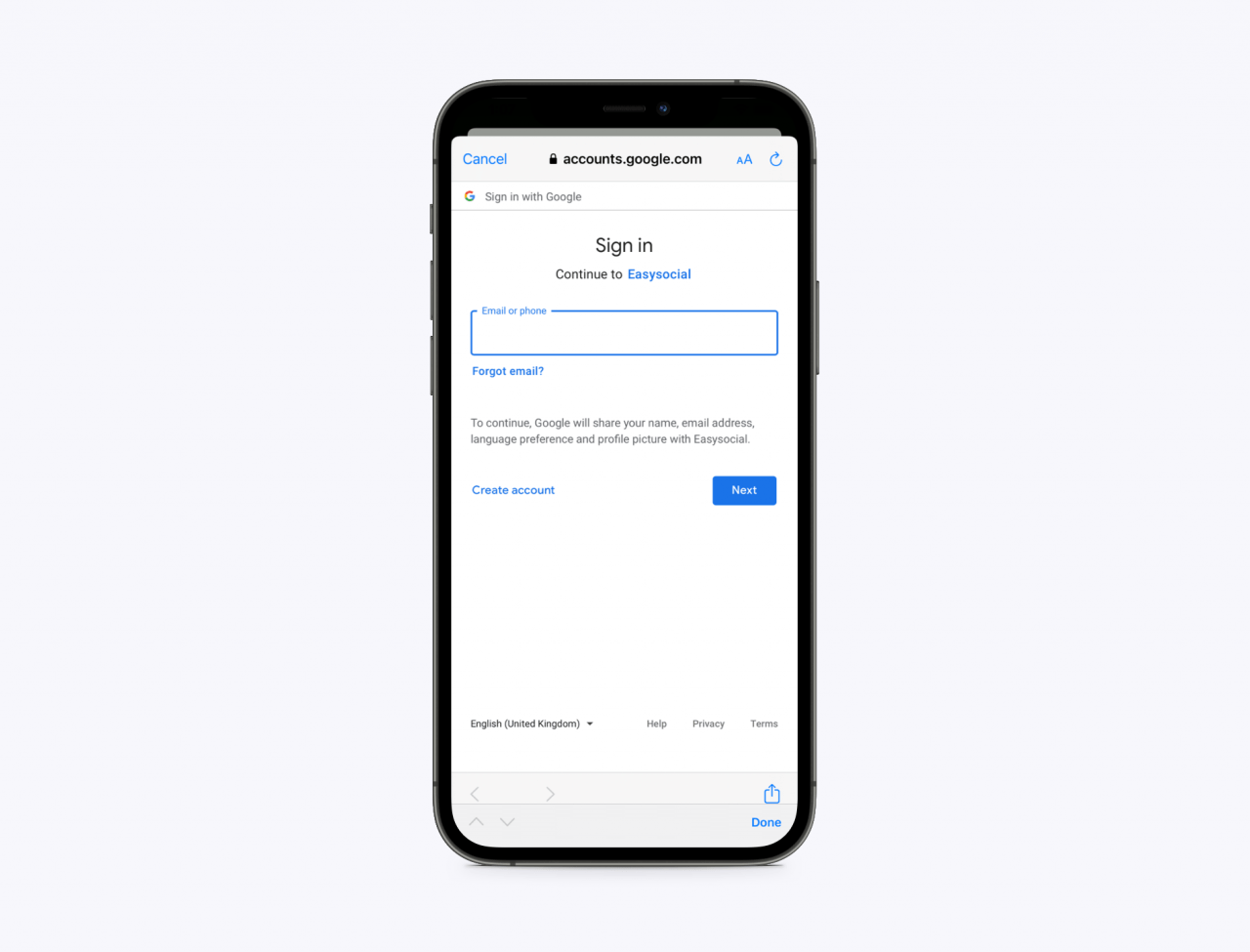 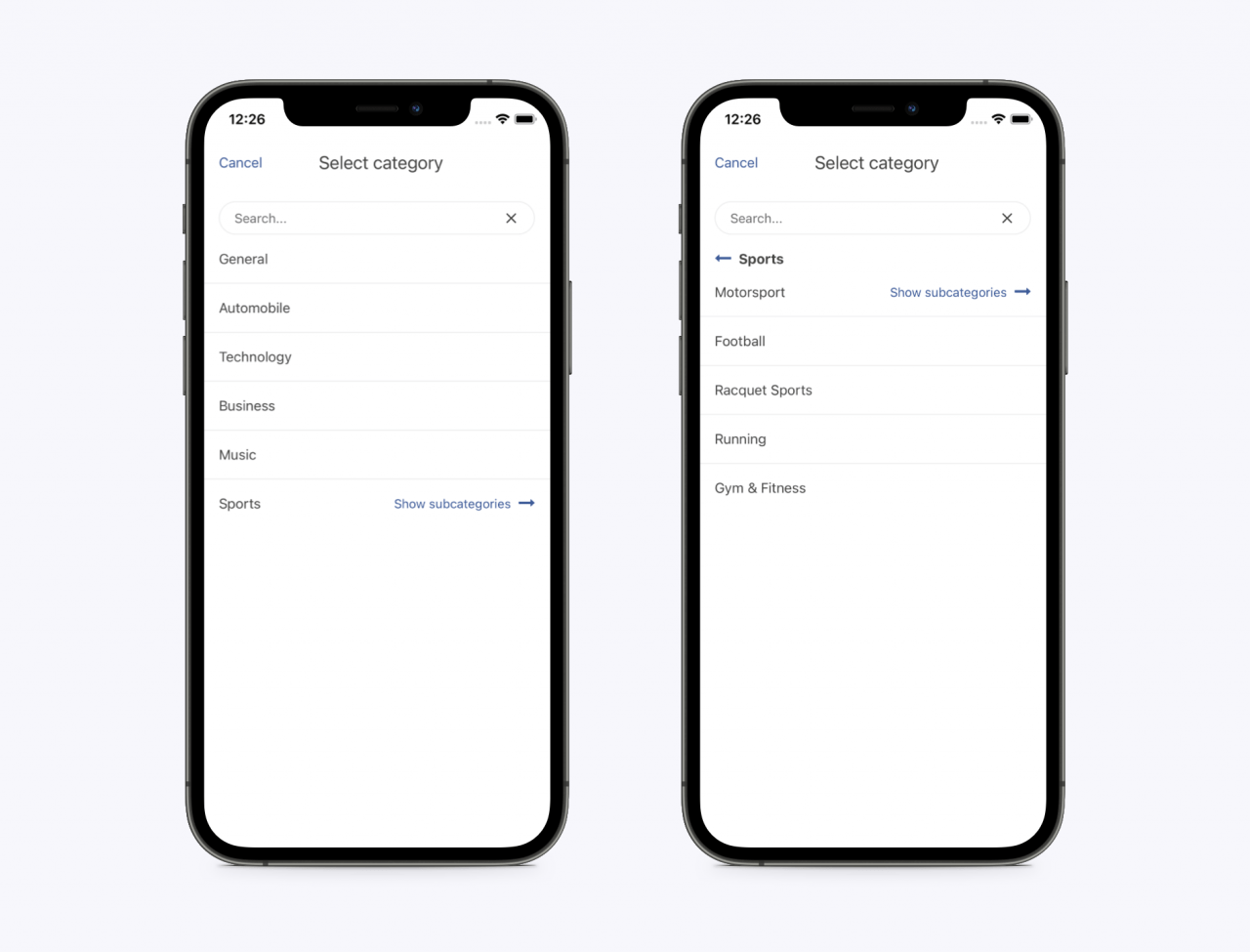 Our team has also added support for subcategories in Pages, Events and Groups. Navigating between them in the app is now a breeze!

Tiles or Grid View for Photos 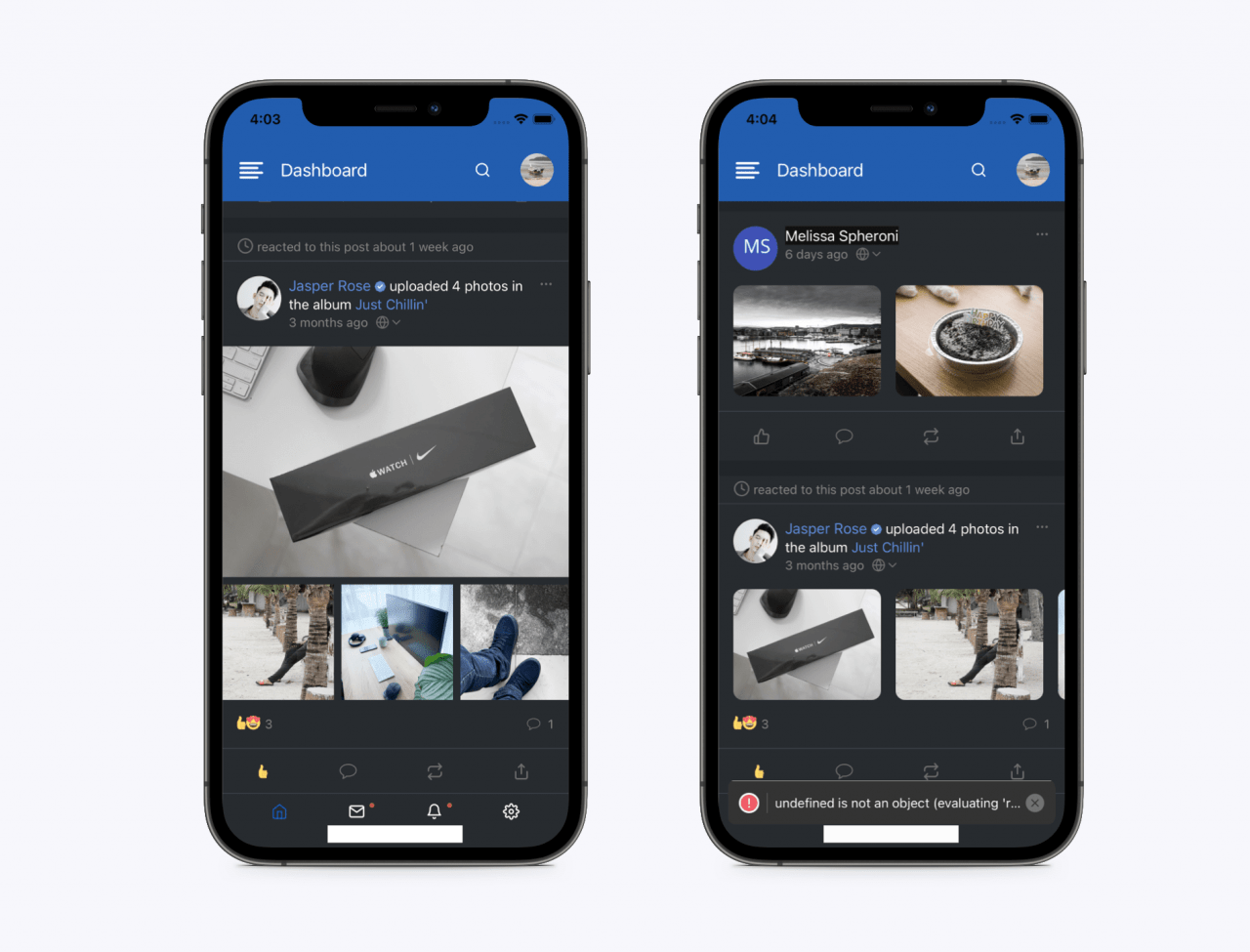 Prior to this release, photos on the activity stream appear in a horizontal slider. Along with this version, you can now configure Titan should you want photos to be rendered in a tile layout or a horizontal layout. 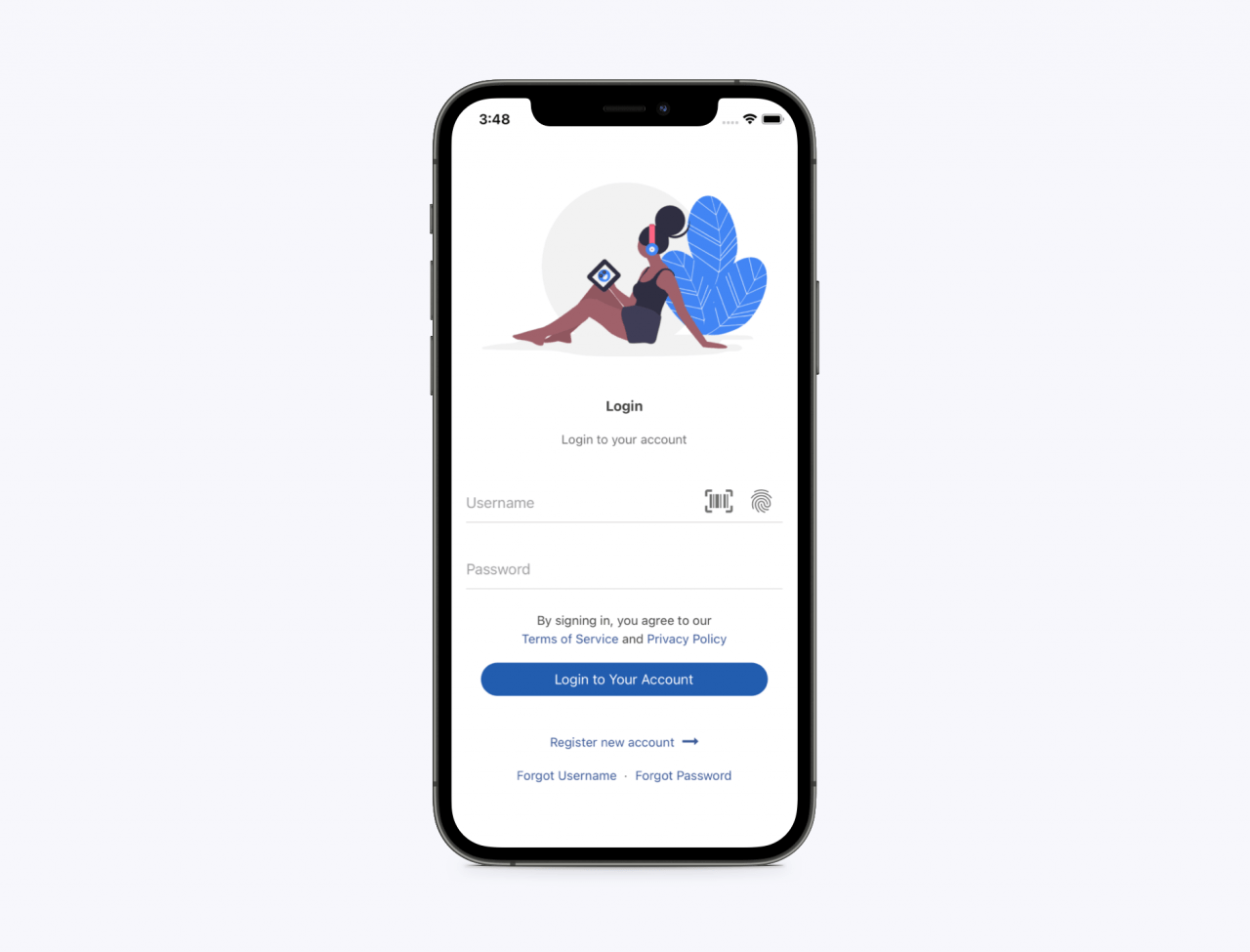 Your users can now associate their bio-metric logins with their accounts and never have to login with their username and password any longer.

With Titan v4, you can now configure the available search types in the native app. You can configure it to allow advance searches from either of the following areas: We have also received requests from site owners that also wanted to configure the items that appear on the settings popup. In this release, you can now configure the visibility of these items in Titan as well: Online Status from Mobile on Web

Along with the updates from EasySocial 4.0, when user logs into the mobile app, EasySocial will now display an online indicator to indicate that the user is online using their mobile device. 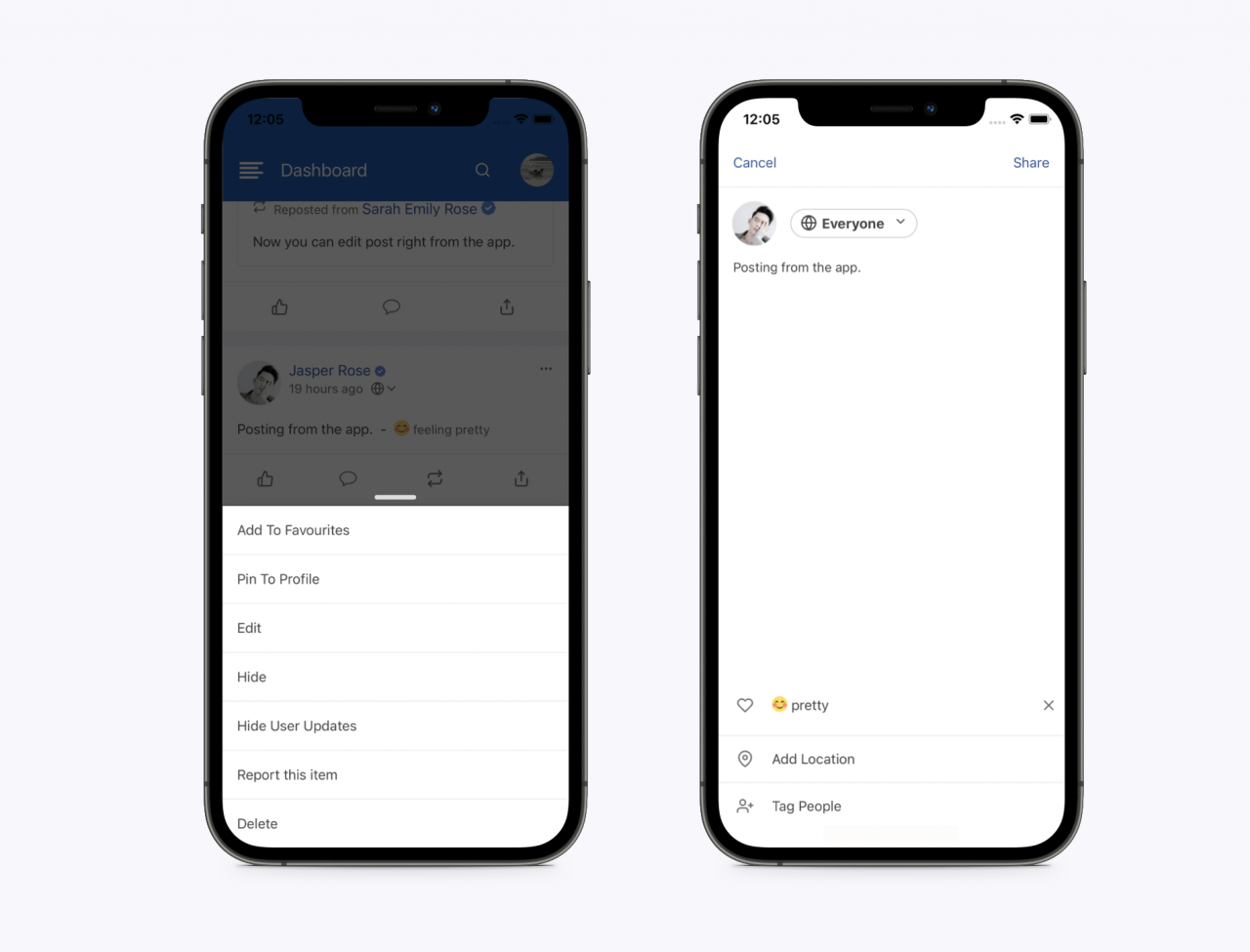 Activity stream items that can be submitted via the mobile app can now be edited. 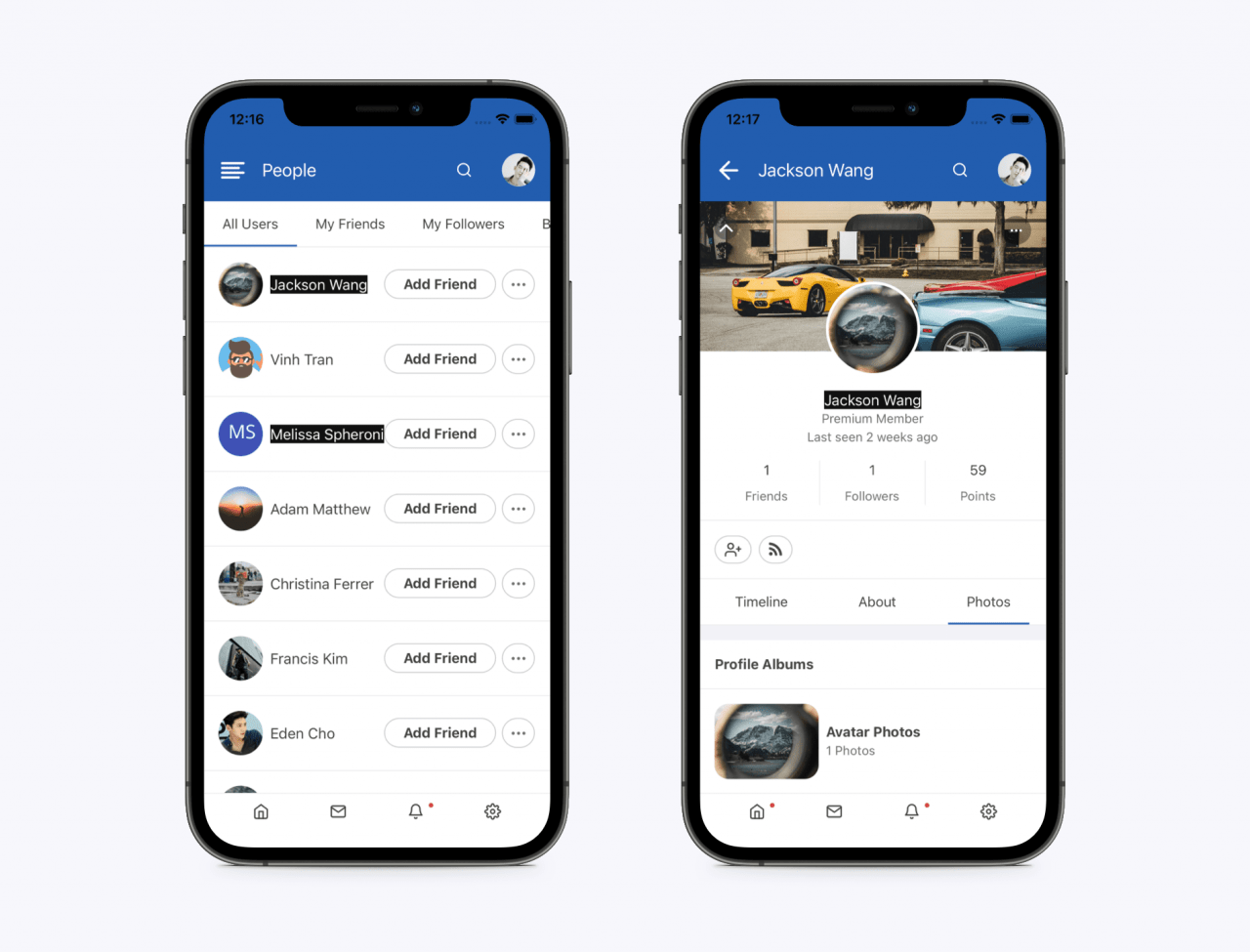 User name styles are now carried over from the web to the mobile app as well in this update. We have also added support for password-protected albums in this release. Albums that are password protected can now be viewed if users have the password to the album. Users on your app can now export events in the app into their calendar on their devices.

We have also spent time overhauling the app and improve performance optimization across the app.