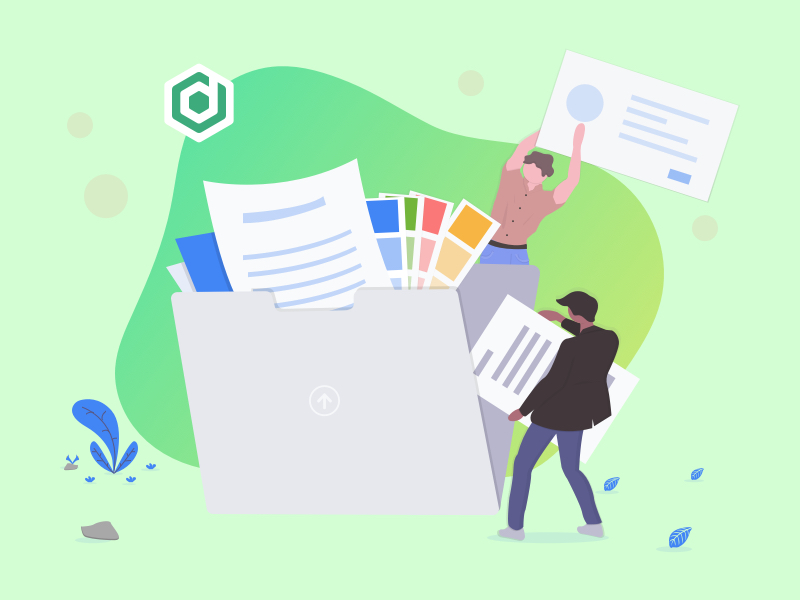 Mark
•
Monday, 01 March 2021
•
EasyDiscuss
We have just released an update for EasyDiscuss to address some of the issues encountered in the previous release.

With the initial release of EasyDiscuss 5, our team was pretty excited to roll out an update that uses rem as unit sizes rather than pixels in css. By using rem unit sizes, we would be able to inherit font size from the site without needing to fix particular font size on the site. This would ensure that EasyDiscuss would use a font size that is pretty similar to what your site uses.

However, it seems like most site templates (specifically those that are powered by Bootstrap 3.0) have a base font size of 10px. This caused EasyDiscuss layout to look bad since rem units would inherit the base font size of the root element on the site 😥

To solve most of these problems, we decided to switch it back to pixel unites and if you want to switch to rem units, you can enable this in the back-end under Settings > Layout.

In this release, we have implemented quite a number of fixes to address those issues reported from its prior release:

Updating EasyDiscuss is a pretty straight-forward procedure. You can update EasyDiscuss using the single click updater in Joomla or the back-end of EasyDiscuss. Alternatively, you can also download the latest version from your dashboard and install it just like how you normally install any extension.

Our awesome support team is always around should you require any assistance at all.