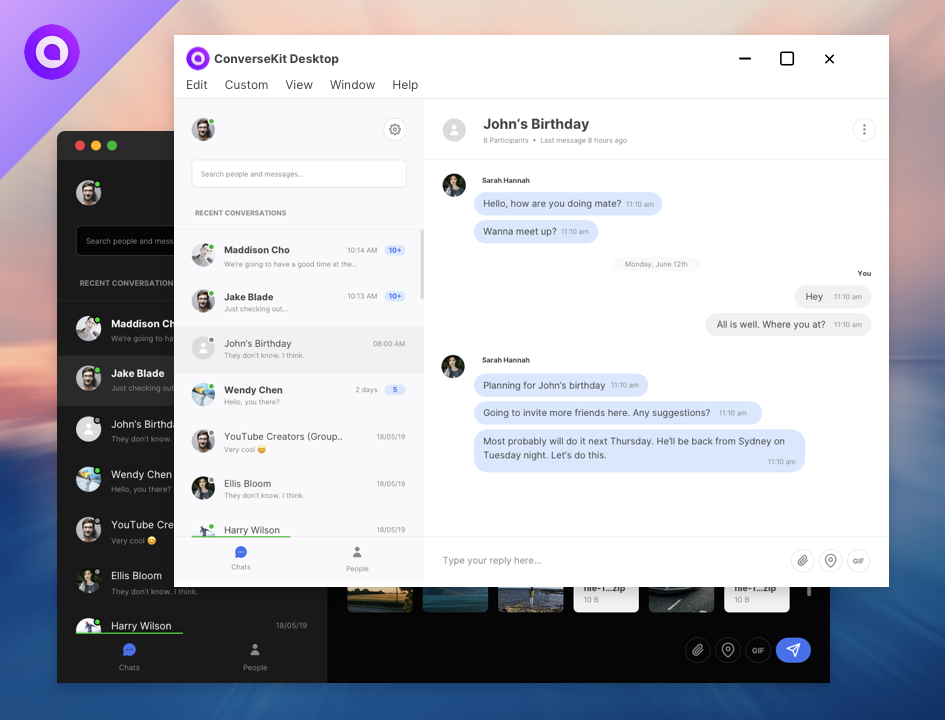 This is a very hectic week for us with so many releases! Today, I would like to announce the immediate availability of ConverseKit Desktop and Odin, our application builder. 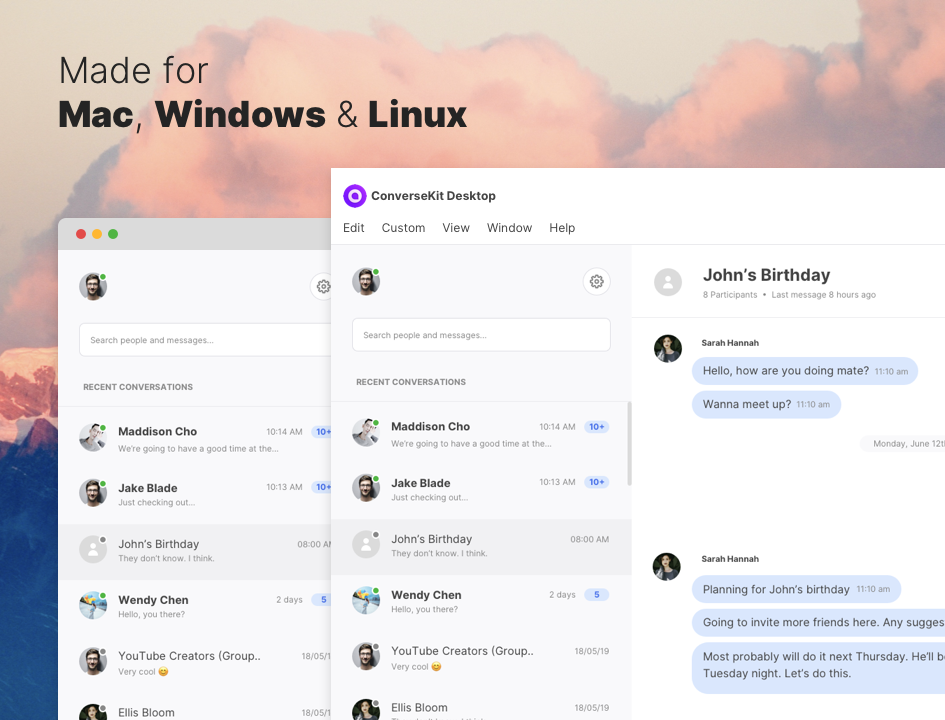 If you have missed our post earlier on ConverseKit Desktop, here's a refresher to keep you updated. 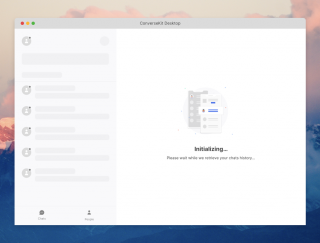 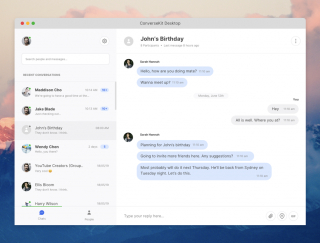 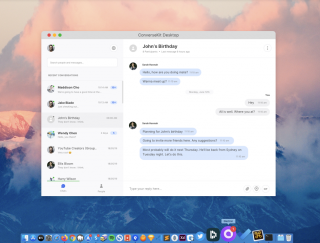 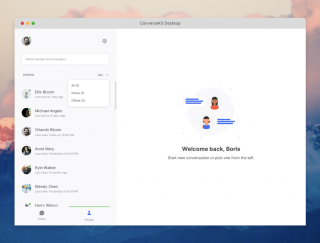 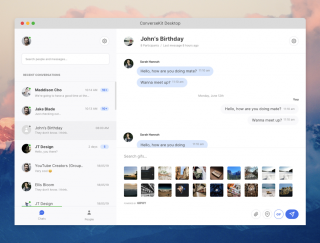 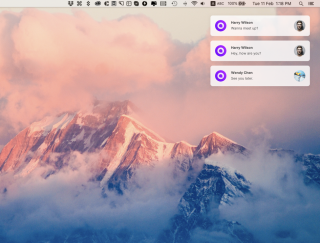 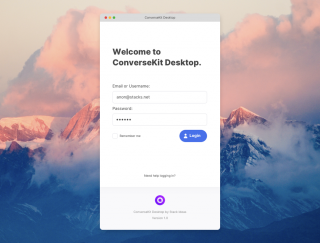 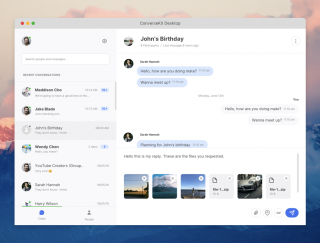 Just like the web, the app also includes a dark mode which users can switch to easily. 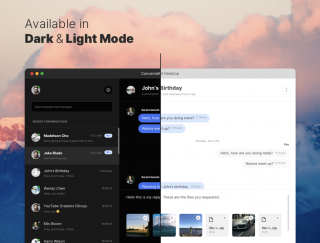 Odin is a web application that helps you manage your builds of the desktop app.

Creating a build for each of the platforms with Odin will be a breeze! Conventionally, apps are built from command line (CLI) but with Odin, we have completely removed these complexities.

You can build your desktop app for MacOS, Microsoft Windows and Linux right from Odin. Translations in Odin
Translating your app is even easier with Odin. You can translate it right from the web without modifying any files at all.

Apart from the Desktop App, we have also released ConverseKit 2.0.2 to address several issues below:

For users who have pre-ordered the app, you will now see the license on your dashboard and you can access Odin through the "Manage" button.

For those who have not pre-ordered yet, we will be offering an early bird promotion with a discount of up to 15% for the next 3 days only. You may use the coupon code CKAPP

ConverseKit Desktop will retail at $299 and it includes 6 months of priority support and updates!