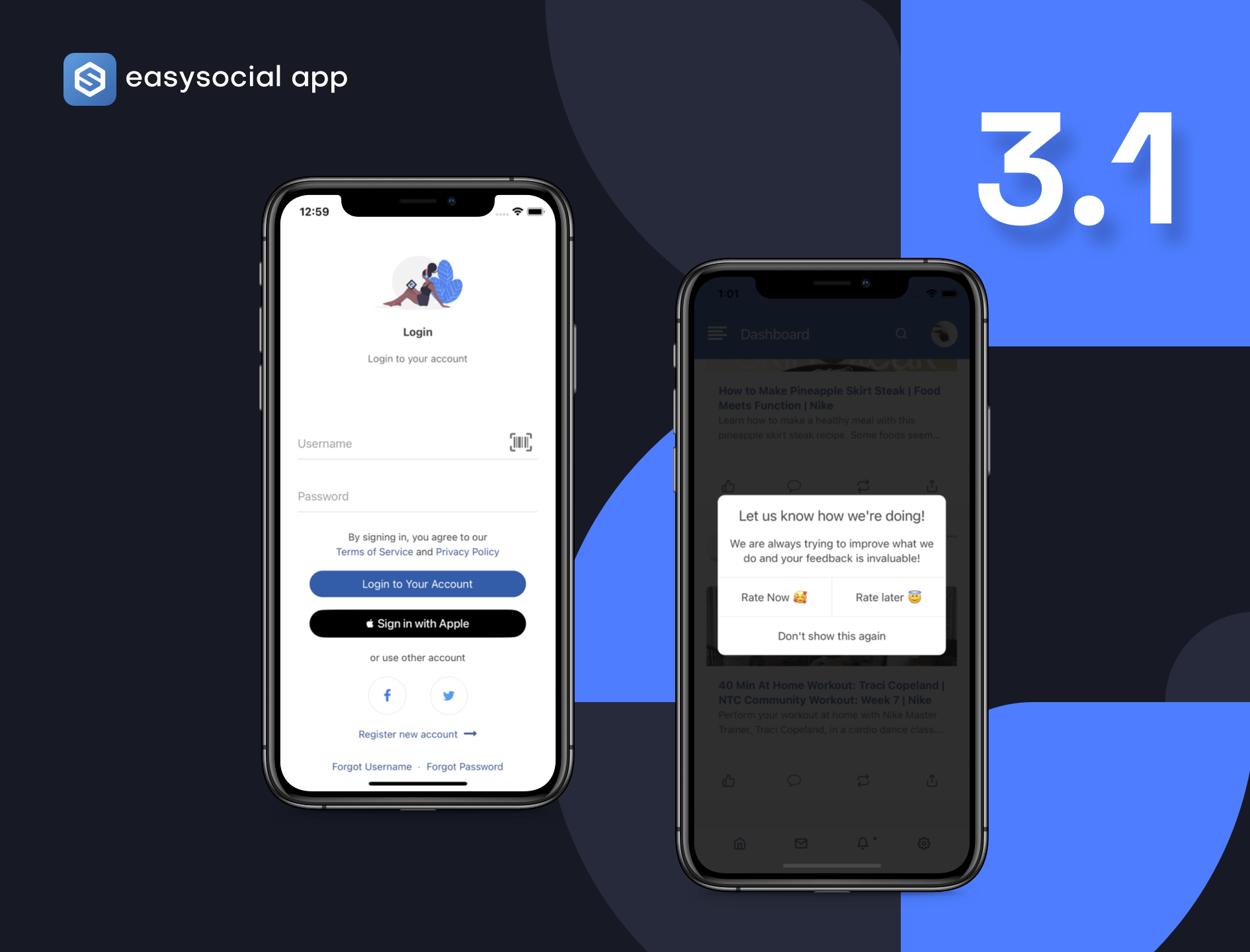 We are extremely excited to announce the availability of EasySocial Native App 3.0. This release includes exciting new features and we believe that it will increase conversion rates for your communities. 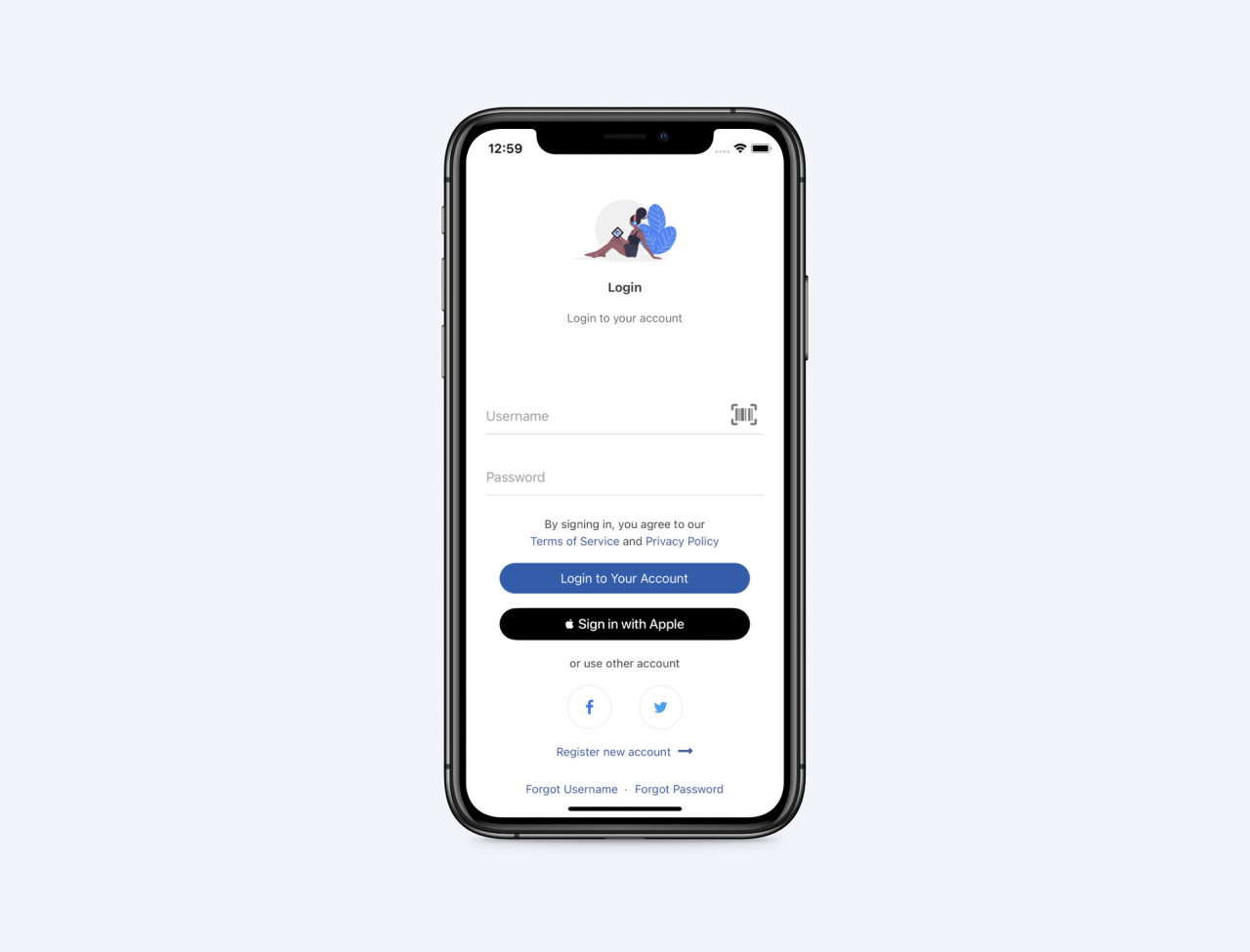 With the new native app, users can now login or register on the app using their own Apple ID, Facebook and Twitter accounts. This would greatly increase the conversion rates for your site since signing up or logging into your app is now just a tap away.

Note: Sign in with Apple will only work with iOS powered devices.

Profile editing will now open up the web browser where users would be able to edit their profile over the web. This is a seamless experience for your users because they do not need to login again. They will be securely logged in automatically by EasySocial using a one-time authentication token. 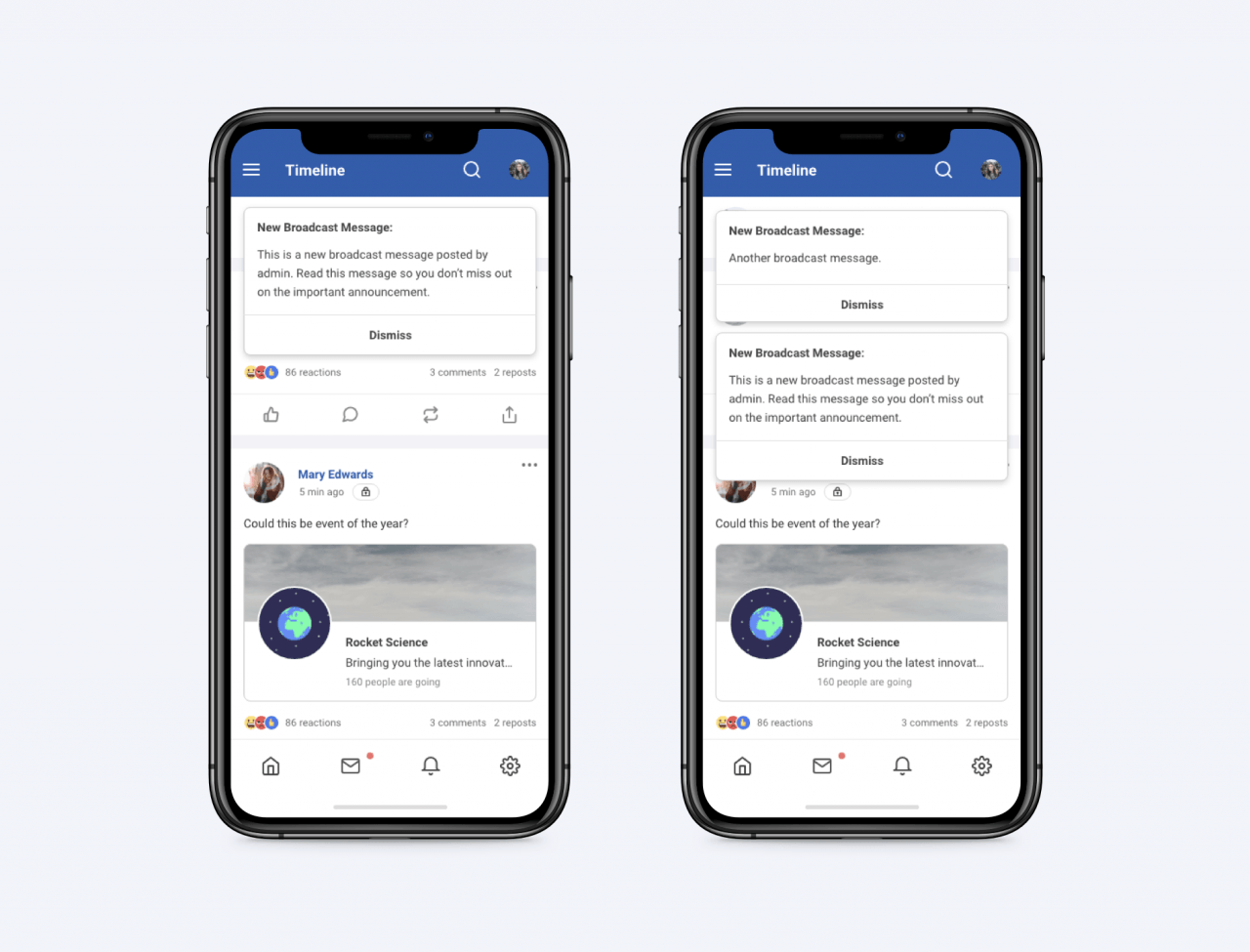 Broadcast Messages
The mobile app now also supports broadcasting from the web. When the site admin pushes a new broadcast from the site, users on the app would be notified. It is a great feature to get in touch with your users to notify them of any important updates. Language Switcher
This is probably one of the most requested features on our Voices area and we are extremely thrilled to introduce the brand new Language Switcher for EasySocial Native. With the new language switcher, users can switch between languages easily in the application settings. As easy as that!
This feature is optional and can be toggled in Titan. 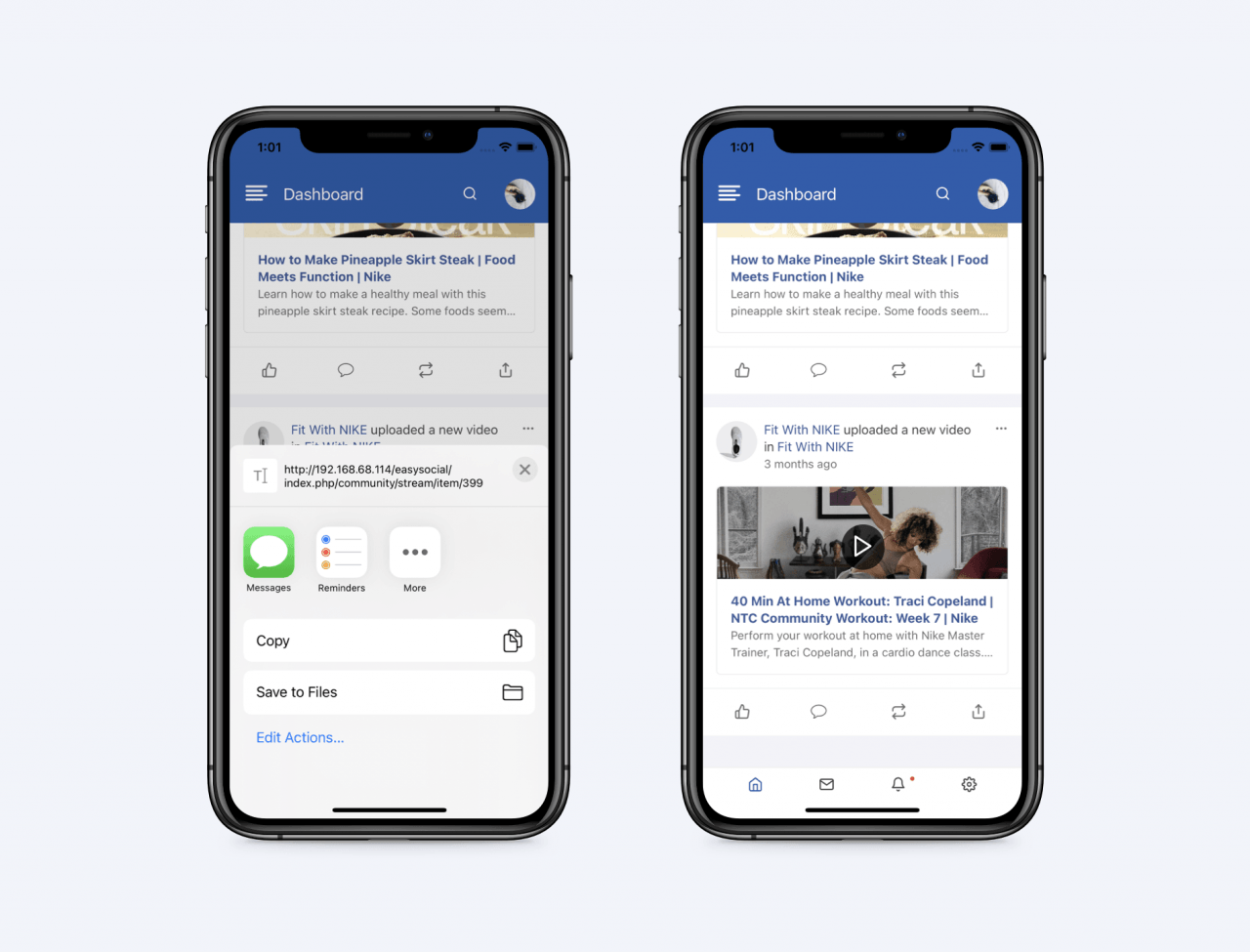 In the new app, we have also added sharing support where users can share activities with external apps on their mobile devices. 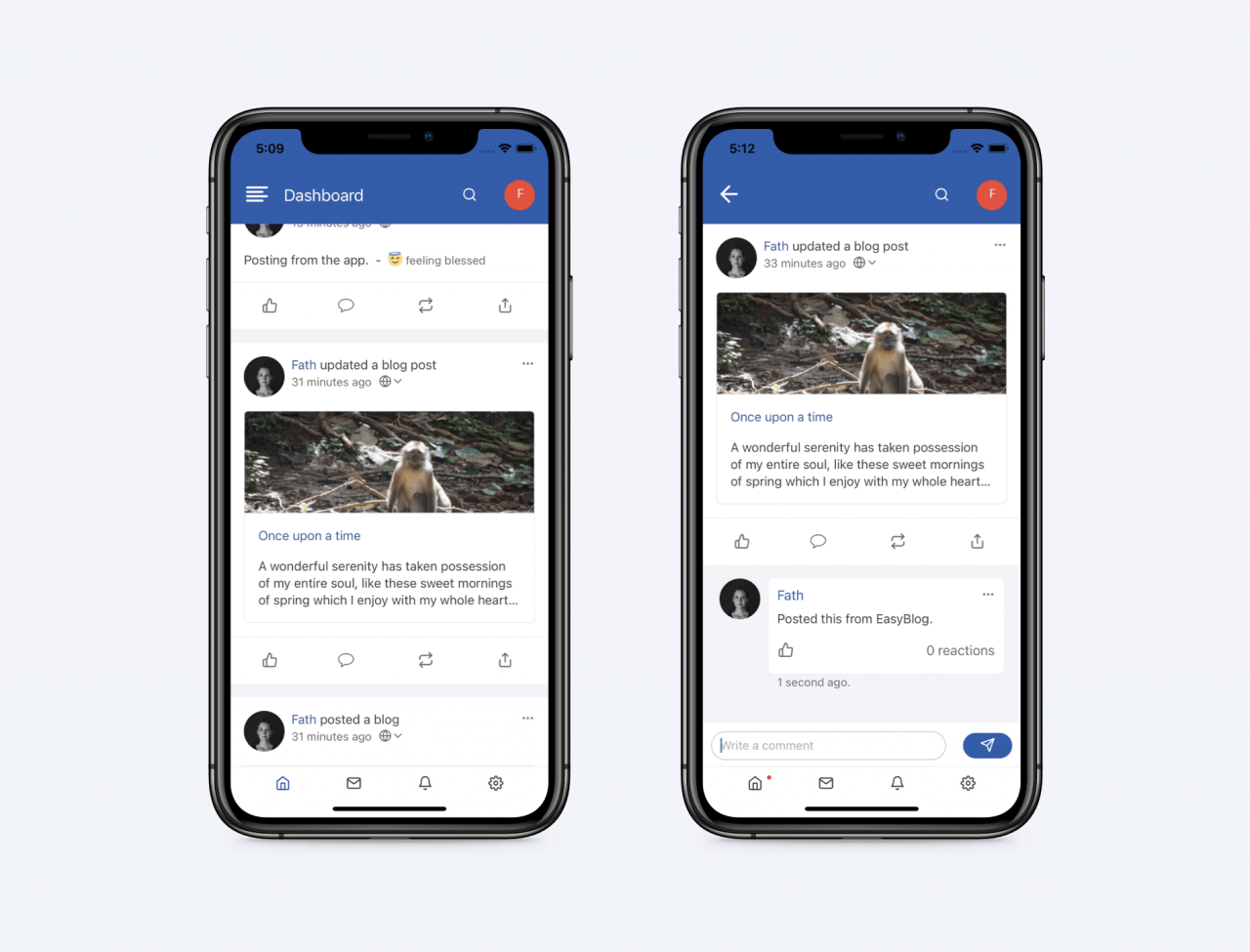 EasyBlog Activities
In this release, EasyBlog activity streams are now supported. Activities generated from EasyBlog can now be viewed within the app. 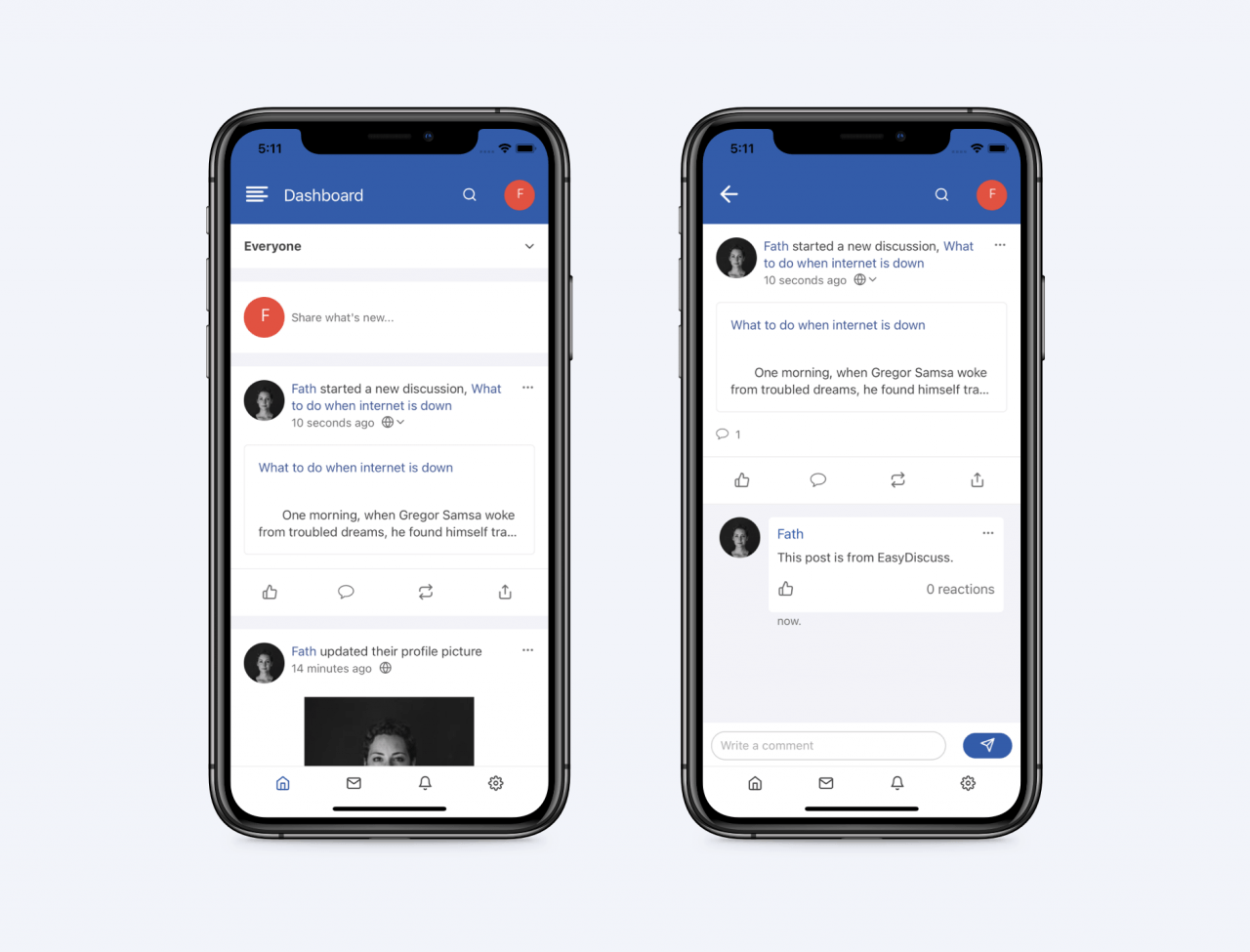 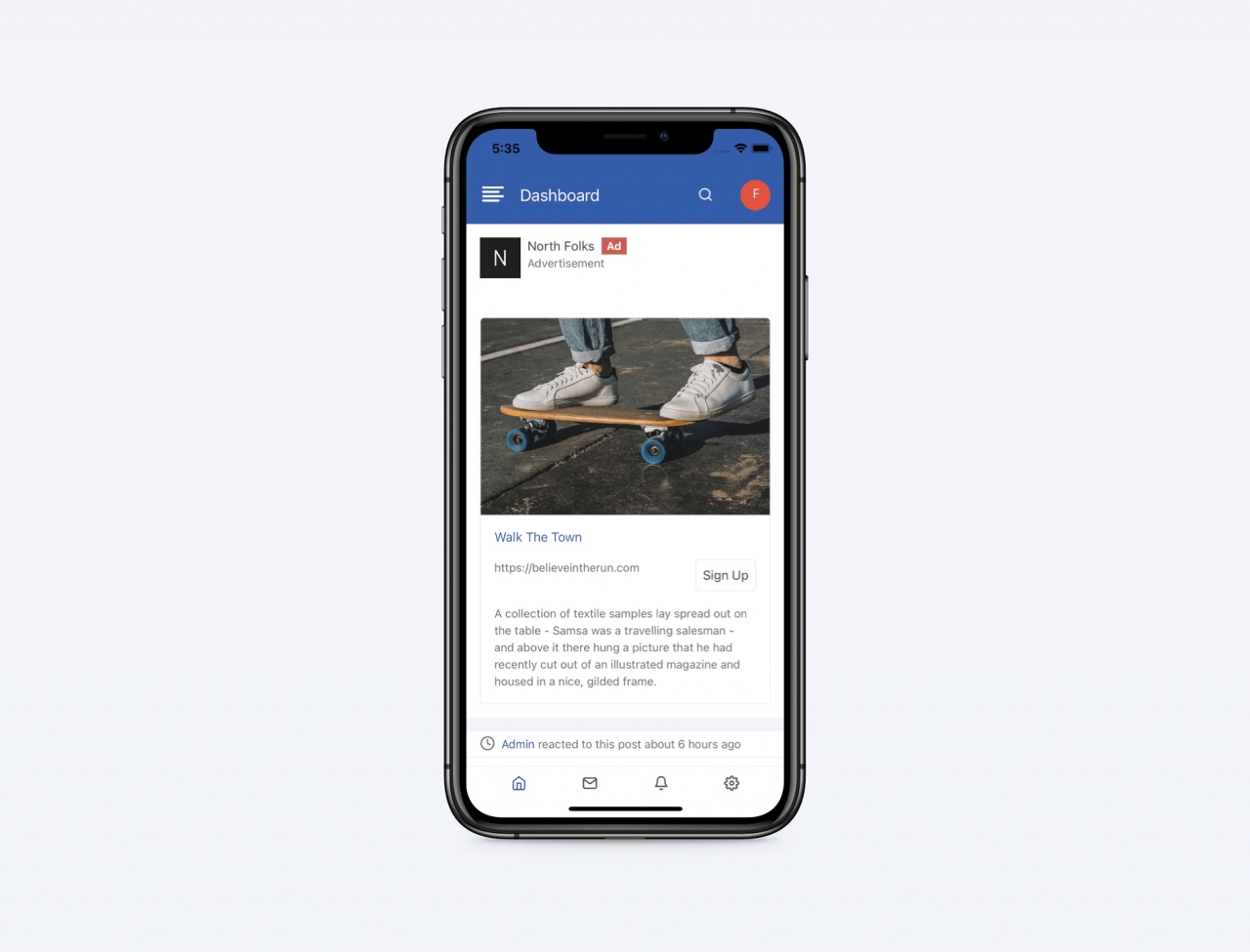 About Screen
With the new about screen, it helps increase awareness of the brand and also gives you an insight of the version users are running for any troubleshooting purposes. 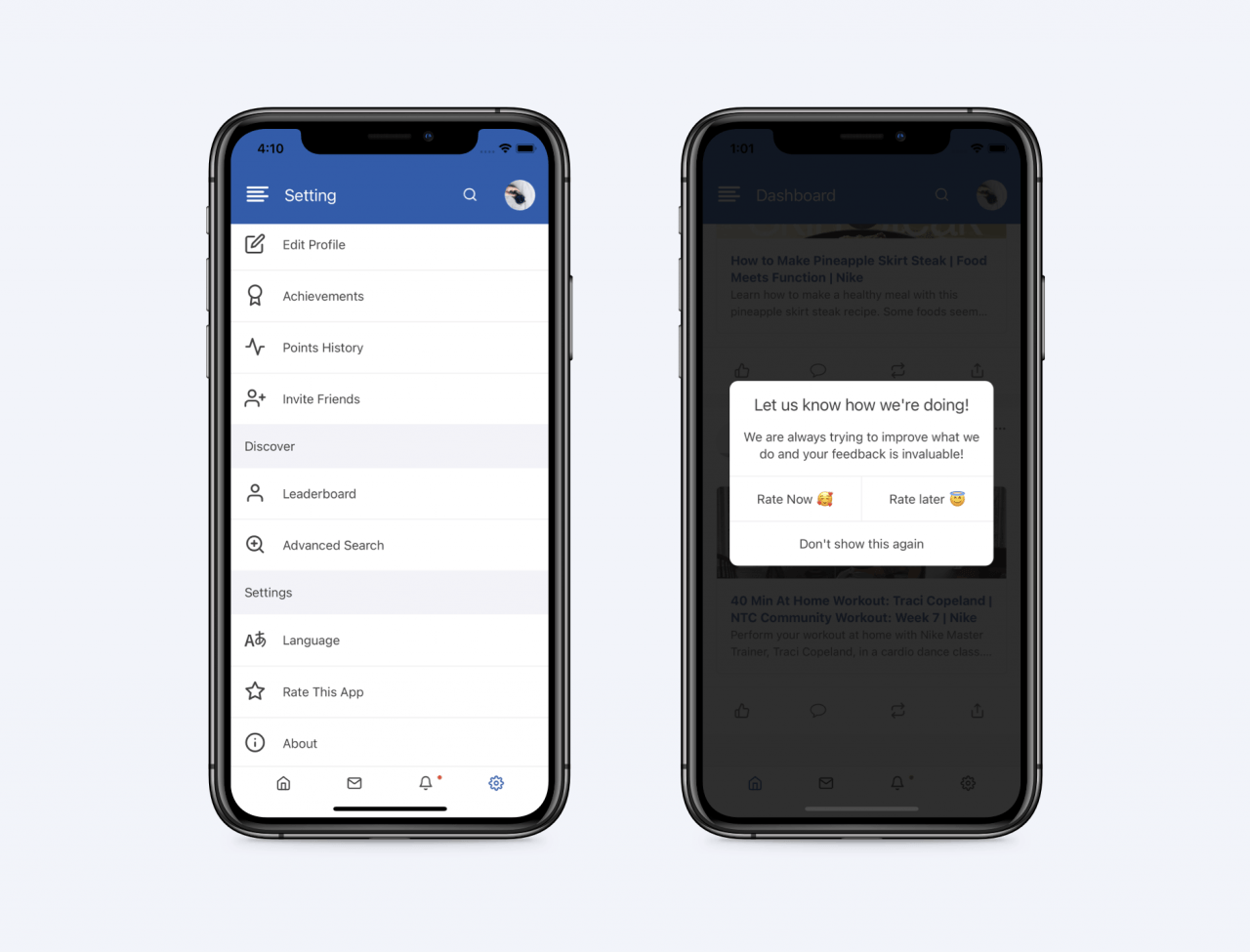 Rate Application
With this new update, the app would be able to prompt users to provide ratings for the app. This can be configured in Titan. 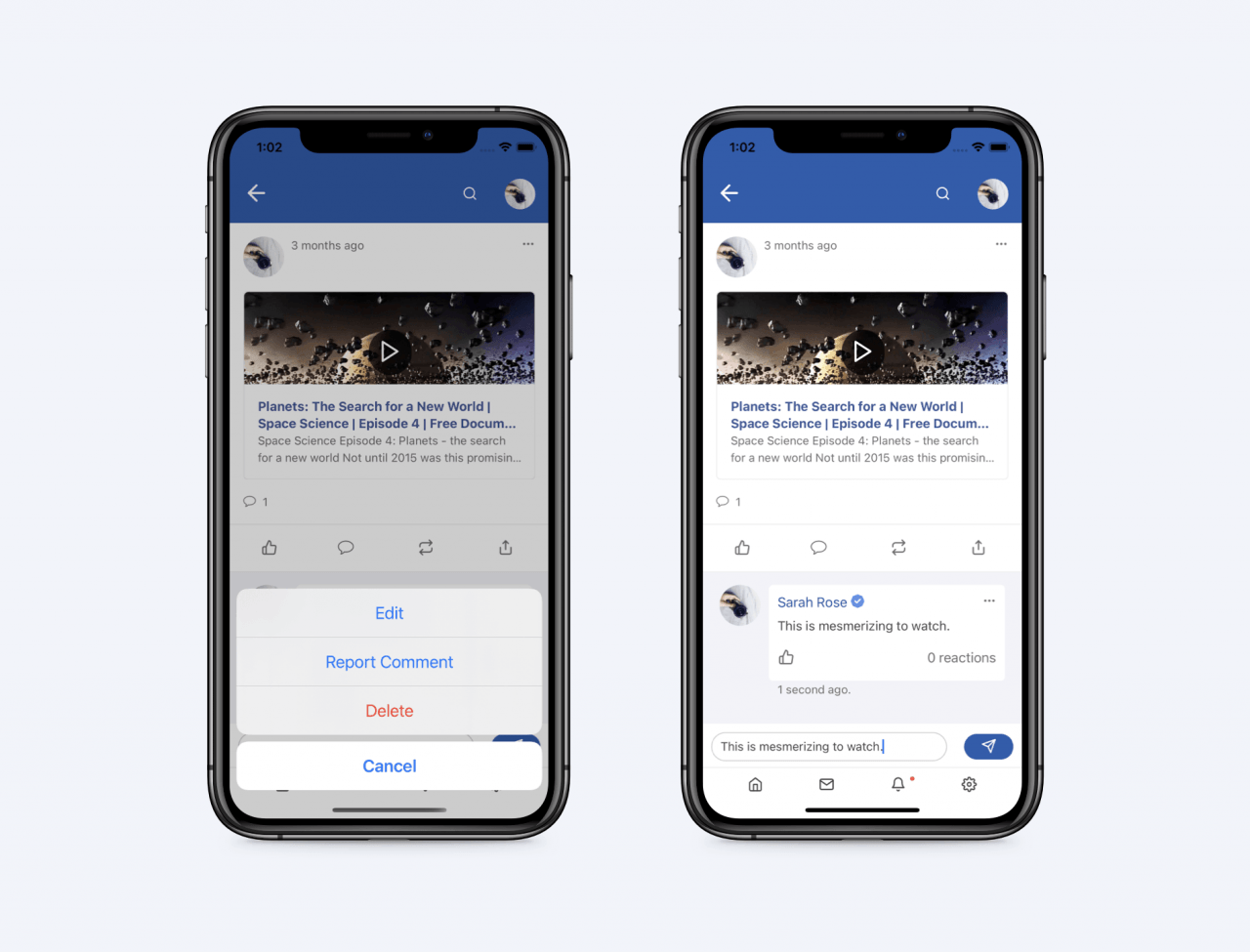 Comment Editing
One of the complaints that we receive is the inability to edit comments. In this release, comments can now be edited directly from the app. 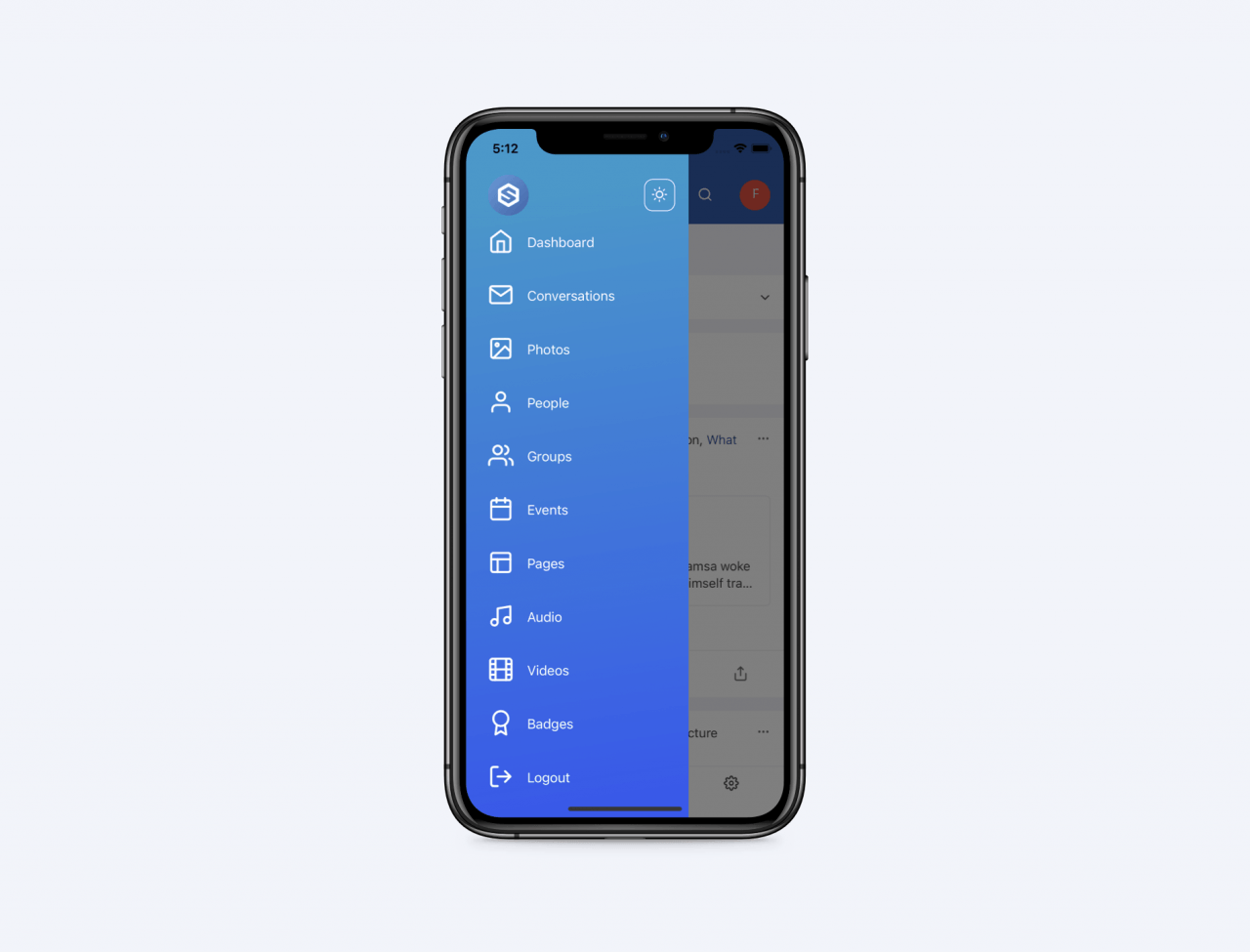 Application Logo
We have also added more brand awareness in the app by adding the application logo within the app so that your brand would be more visible when users are using the app.

Apart from these awesome features listed above, our team have also addressed several other issues reported from the prior release:

We have also released a new update to the rest api to support these awesome new features and functionality. As this is a major update, you would need to also update the REST API to the latest version, version 2.0.1.

Note: The major update on the REST API would mean your older apps would not work with this new REST API.

To update to 3.1, all you need to do is to head over to Titan and build a new version of the app. As simple as that! The public versions would be out shortly as soon as the respective app stores publish them.

We believe your users would love these new updates. Happy updating!