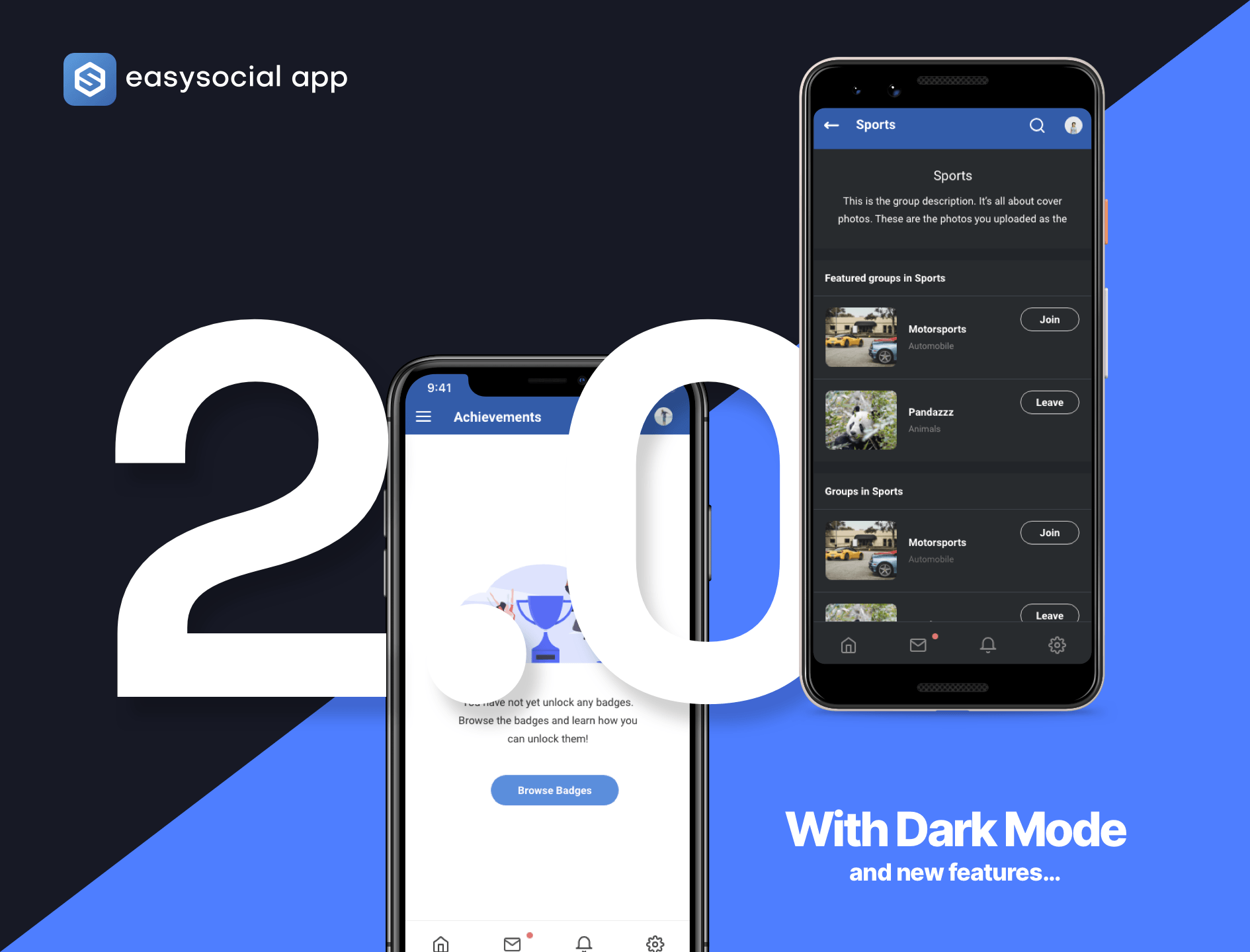 I would like to take this opportunity to provide some insights on the upcoming release of EasySocial Mobile Native App version 2.0. This is the first major release for native app and I am extremely thrilled to share this with you. Read on to learn more. 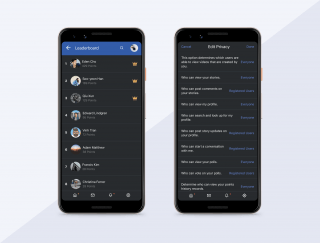 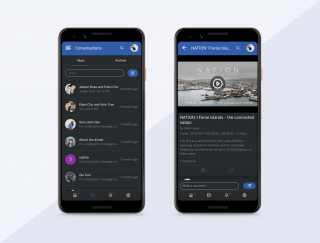 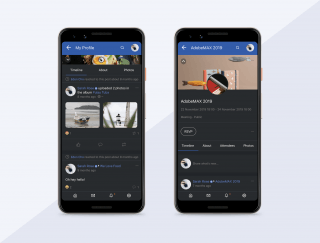 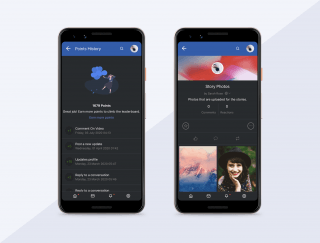 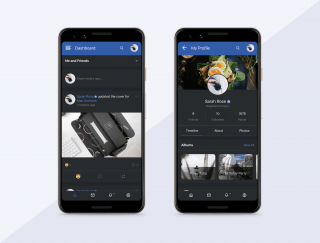 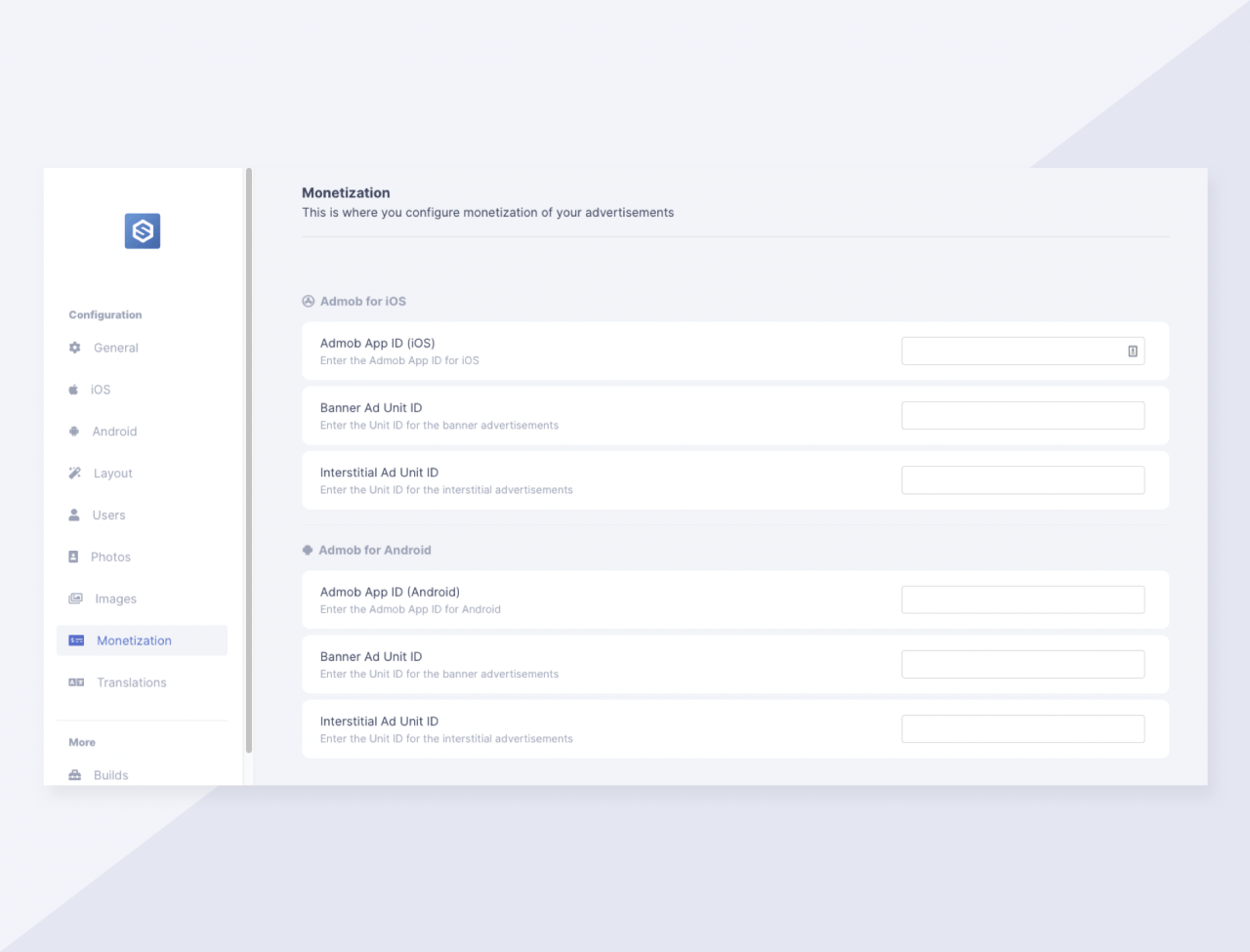 Another important aspect for running a social network is to be able to sustain and the only way to do that is to monetize from visitors of your site or app. With this release, you will be able to setup Admob along with your native app. It is completely optional. 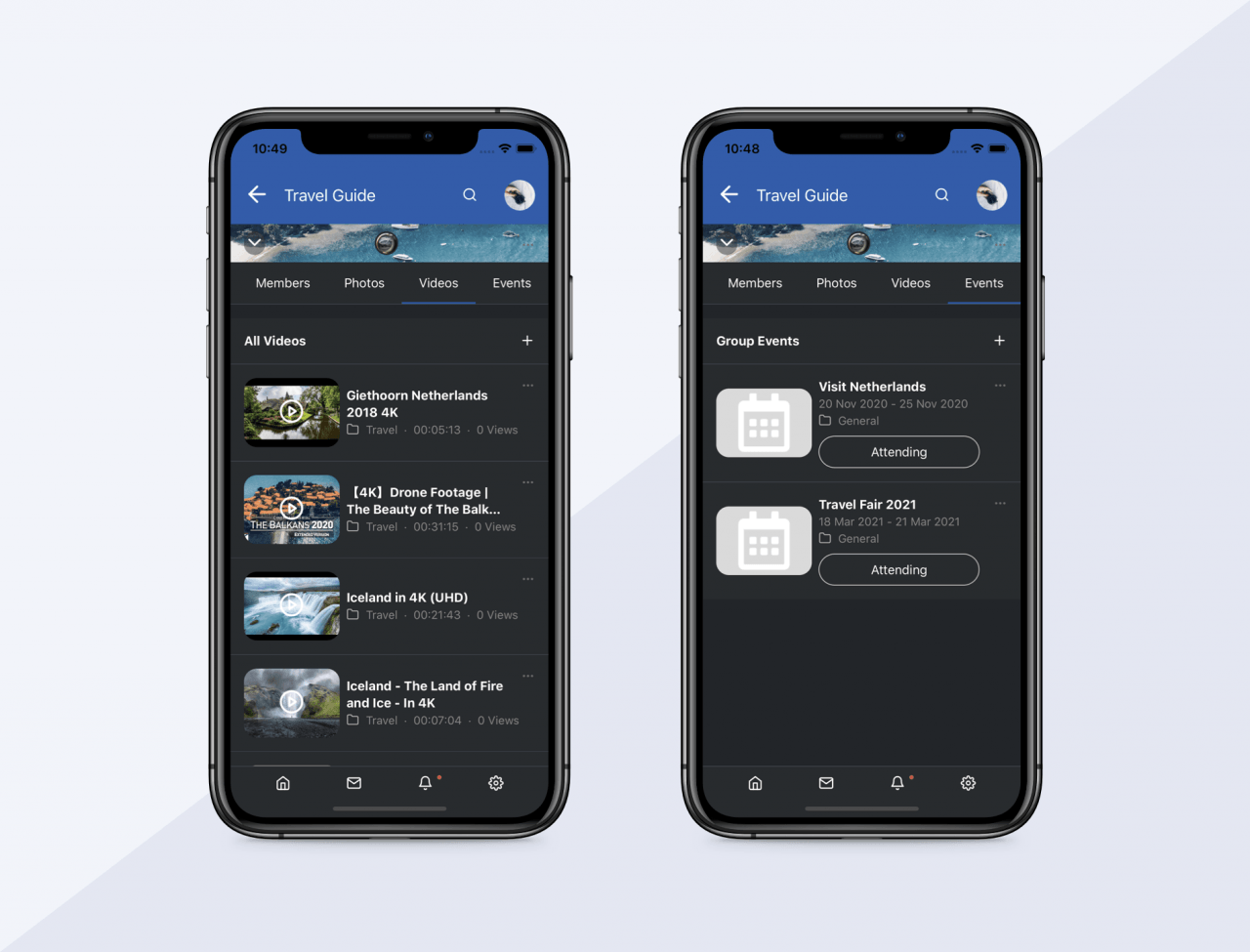 Prior to this update, it wasn't possible to list events under a group on the native app. With this release, your users would be able to view events that are created in the group. 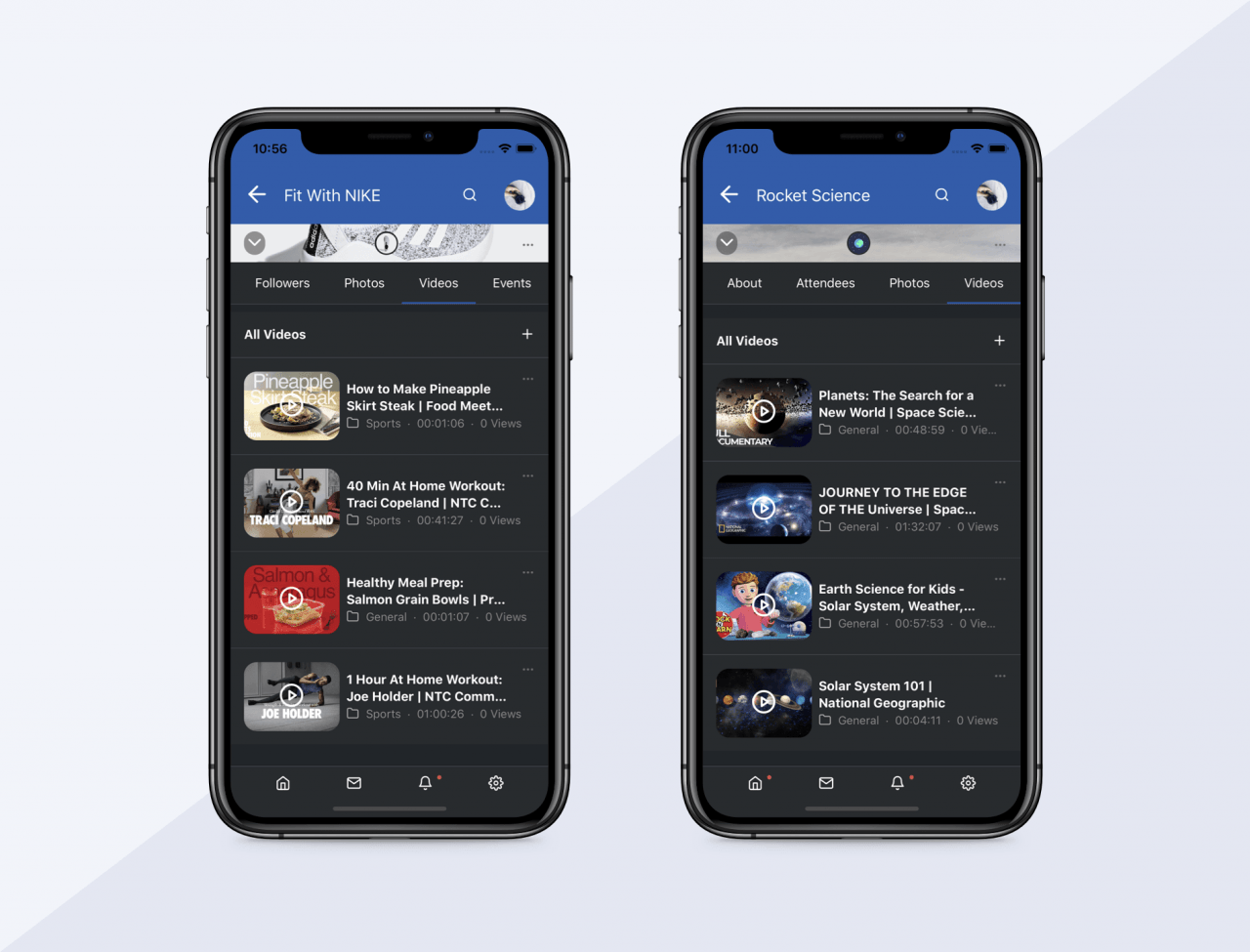 We have also added the feature to list videos under Groups, Events and Pages. Videos that are uploaded on the respective pages, would appear under the Videos tab accordingly. 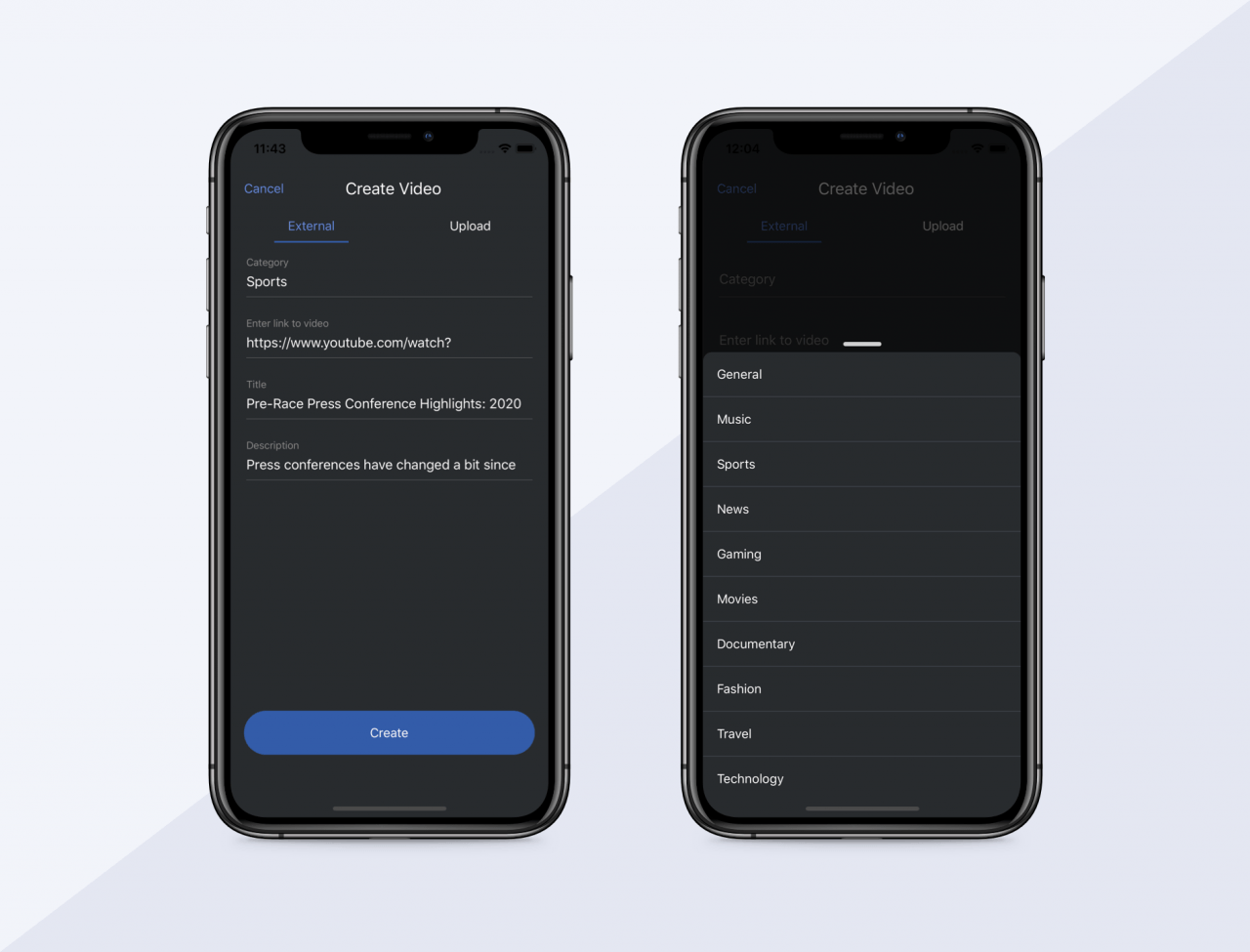 Native video uploads from mobile devices are now supported and your users can now upload videos directly from their mobile device! 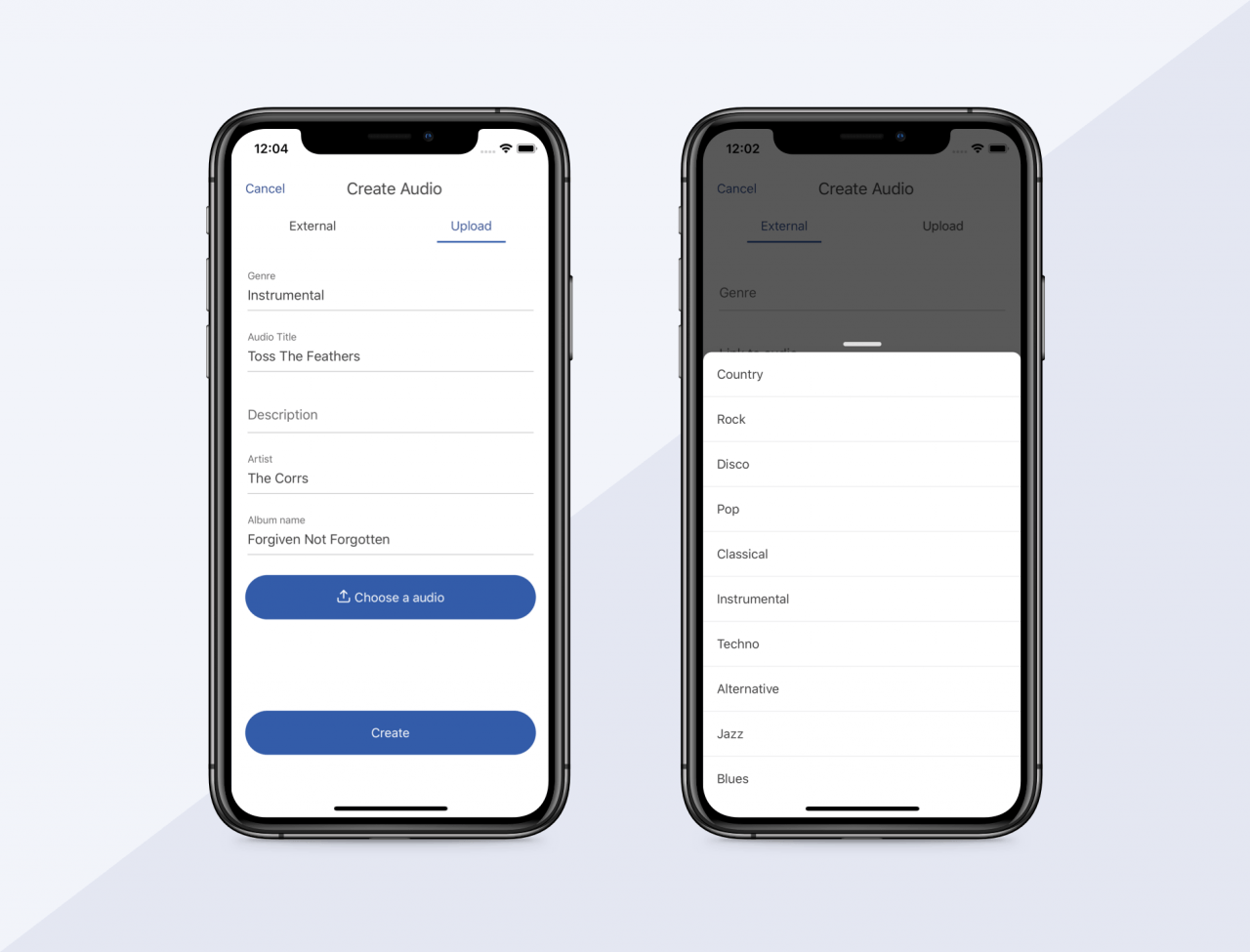 You can now choose photos from your existing photo albums and use them as your profile picture or the picture for your groups, events and pages. Users can now filter audios and videos using the category filtering option in the app.

Moving forward, the Native app will now use a major version format, e.g: 2.0, 2.1, 2.2 etc. The last fragment will now automatically be the build number as Apple does not allow you to re-submit an app with the same build number.

Apart from these awesome additions, the team also spent a lot of time improving and updating existing functionality. During this process, they also killed quite a number of ? ?

The new pricing tier is now made more affordable for customers to start building their native apps. You sign-up for the first month at $299 and only need to fork out $129 on subsequent months. If you decide to not continue, you can cancel the subscription at any point of time.

What is the difference compared to the previous pricing model

With the new pricing model, you will no longer be able to download the source codes to build internally. You can only create your builds with Titan and manage your builds via Titan.

This is why we decided to switch to a monthly plan instead to make it more affordable and at the same time, be able to provide a seamless build experience.

What is the cost for reactivation?

Should you want to get the previous pricing tier, please get in touch with us

I am an early adopter, can I renew using the previous pricing tier?

If you do not want to switch to the new pricing plan, yes you can. On the dashboard, you just need to click on the Renew button to renew based on the previous pricing tier

Looks nice. Is it possible to show/hide admob advertising based on the user profile type?

Thank you Anthony. Currently the admob applies to all users within the app but please feel free to post a feature request at https://stackideas.com/voices/esnative Looks great! Do you have a sample app we can test? Unfortunately, feels like this may be a bit expensive for unfunded startups, is it aimed more at established communities? US$129/month is a lot of $AU..

You can try it out with our public app:

All you need to do is to enter the following:

Hey Mark, just tried it out, looks great! Is or will there be an integration with Easyblog or is this something you can do using the interface?

Also, I've posted on these forums a few times but never received any notifications when you reply, I only reply when I check the forum later, if ever. Not sure if this is an email issue or something with the component you're using on this, also not sure how to enable notifications on these posts.

Yes, we do plan to add support for EasyBlog and other extensions in the future.

As for the notifications, could you start a new ticket at https://stackideas.com/forums and we'll investigate this? It wouldn't make sense for us to talk about your e-mail address publicly :\

Comment was last edited about 1 year ago by Mark Mark

So it is no longer possible to access the source code ?
Even at an additional cost.

Yes at least for now due to the amount of support tickets raise relating to the entire build flow.

Love the new pricing model. Will be getting it to have a play with to see if it will work for us now.

Quick question, if we have custom work done on our Easysocial website (By your team) would these changes possibly appear in the app? Or is it dependent on what changes?

Thanks Michael. If they are done on the website, it would not appear on the app since the app uses native codes and not html codes.

If you already have an Easy Social social network up and running, does this app integrate with the website ? Is there a way to seed the app with users who already have account profiles on my Easy Social website? Is this app suitable for Google Play and iTunes stores?

Yes, this integrates with your EasySocial site. As a matter of fact, you need EasySocial to be installed on your site and existing users from your site could login through the app just as they would on the website.

Yes, with Titan, you can build for both Apple's App Store as well as Google Play Store.