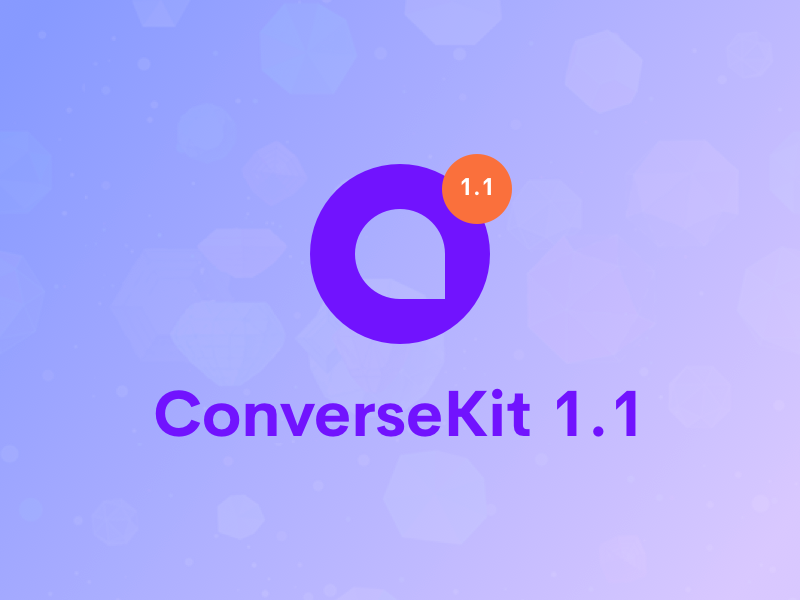 
At the very core of StackIdeas, we always emphasize on usability as well as user interfaces across all our extensions. This is no exception to the all new ConverseKit 1.1 which has a completely redesigned conversation screen that will harness more interaction from users on the site 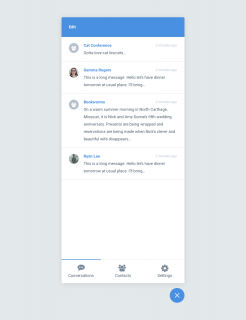 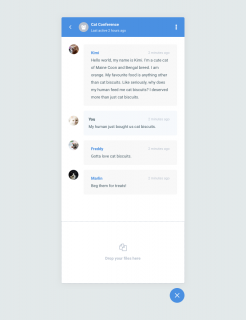 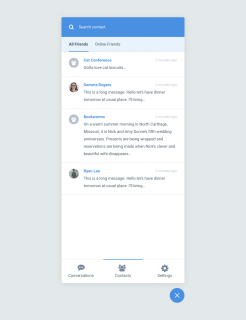 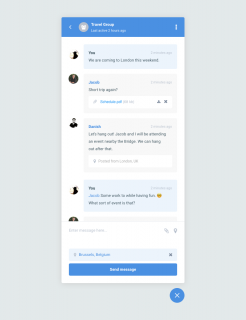 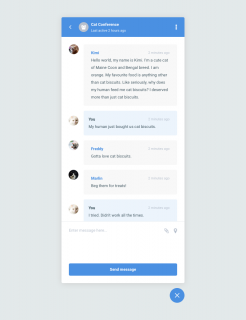 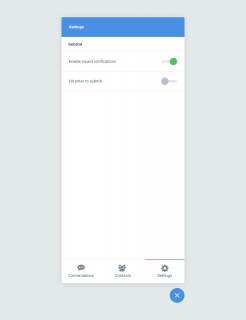 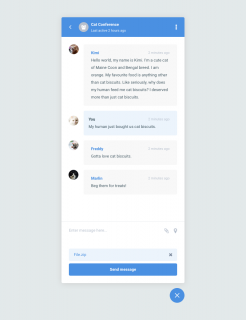 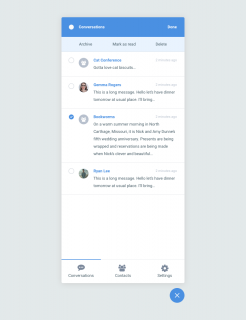 It has taken us a little longer to push out a major release because of Conversekit's existing code structure which did not follow the coding conventions of our extensions. It was originally written in a different way as the team was experimenting with a new workflow. By rewriting the extension from scratch, it is much easier for our developers to maintain in the future. 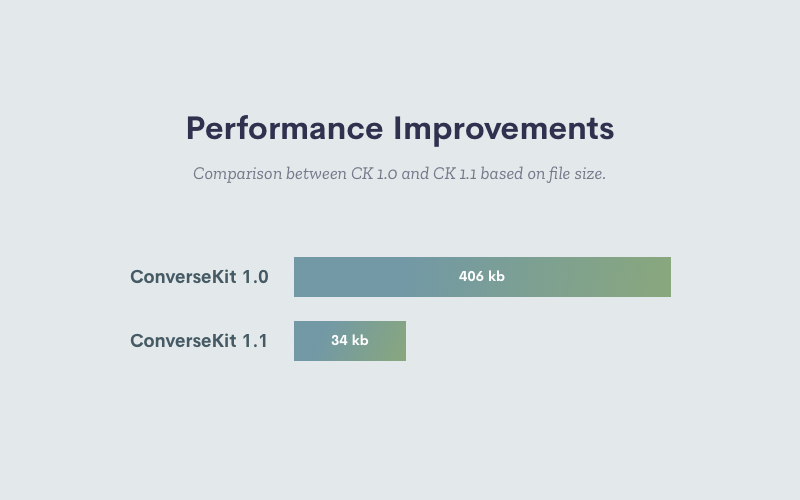 Performance Improvements
As always, the performance of our extensions are our priority. The all new ConverseKit 1.1 has major improvements on overall performance. The size of the javascript file included in ConverseKit has been massively reduced by a whopping 380kb which is almost 12 times smaller! The compressed version is now only 34kb in size.


With the all new ConverseKit, you will be able to have more controls over the behavior of ConverseKit. This includes a new setting that allows you to set a logo on the conversation window. 
The idea is borrowed from our docker plugin which allow guests to login from anywhere on the site. We thought it would be an awesome idea for the chat button to have dual functionality. What do you think? 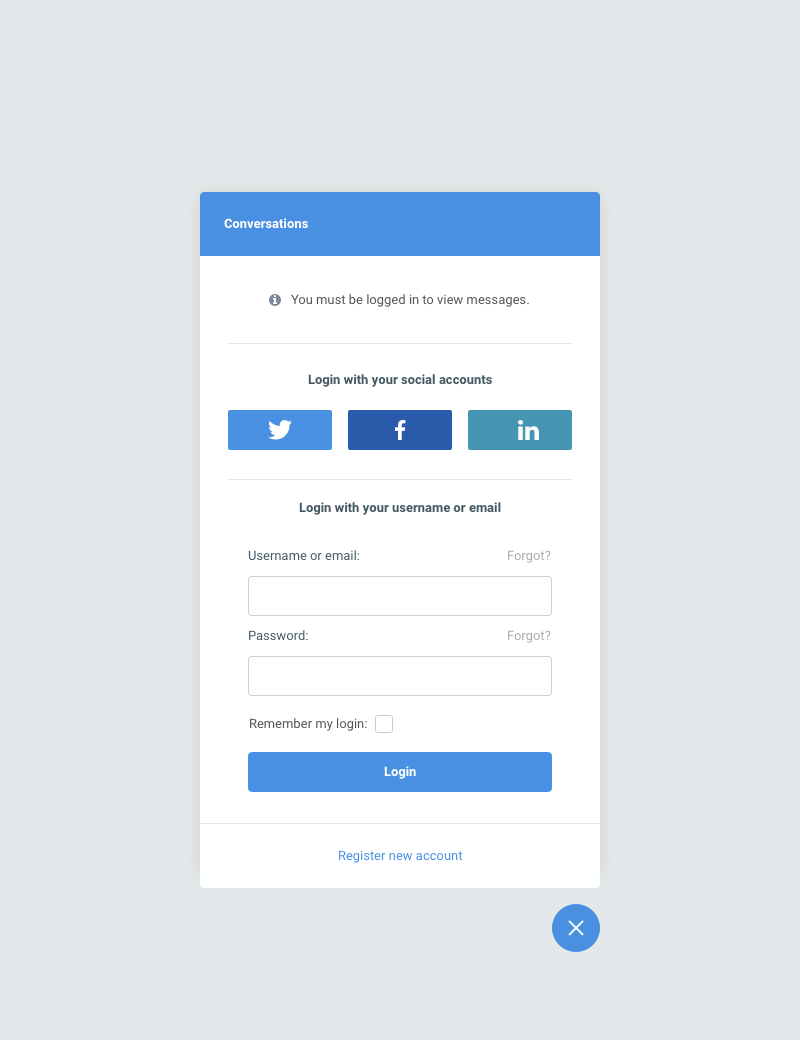 We are in the final stages of testing and we are expecting a stable release of ConverseKit early January 2018. The team and I would like to take this opportunity to wish everyone a Merry Merry Christmas and a Happy New Year! We are extremely excited about what is coming up for an awesome 2018!