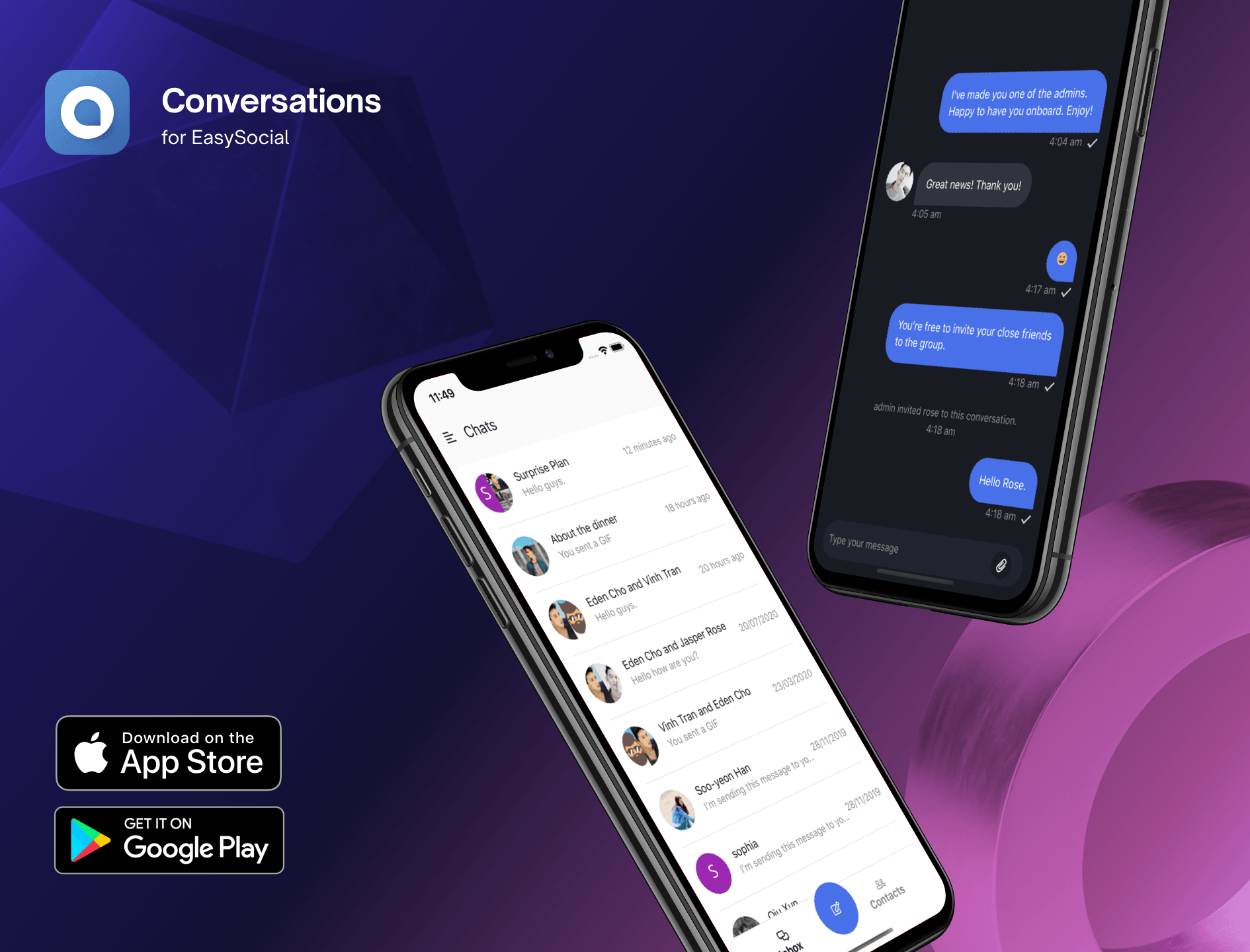 Our team has just reached another milestone with the all-new release of the Conversation App v2.1. In this release, we have added a couple of new functionality and bug fixes from previous releases. 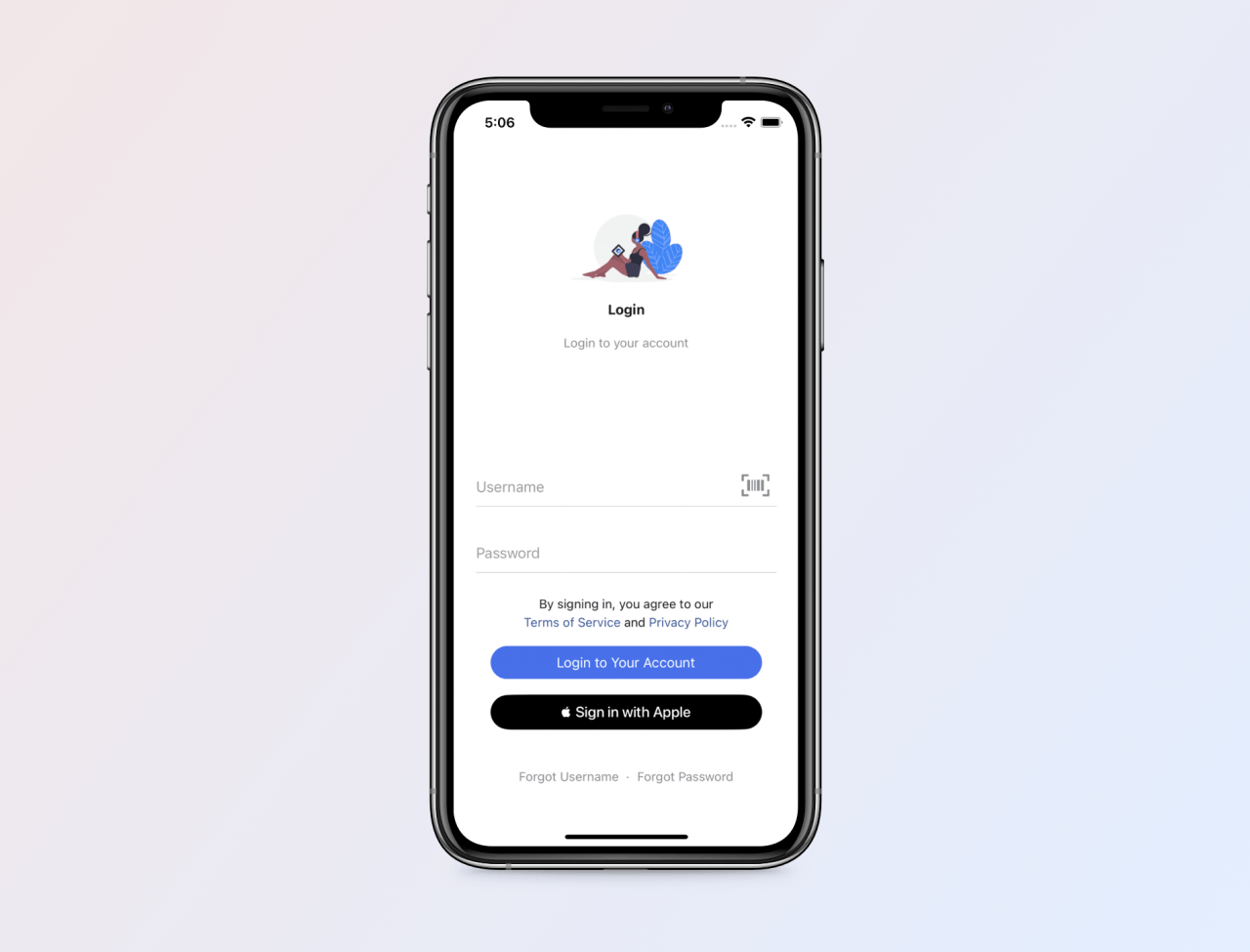 Just like the recent release of the EasySocial Native App v3.0, you will be able to sign on with your single sign on accounts with the app. 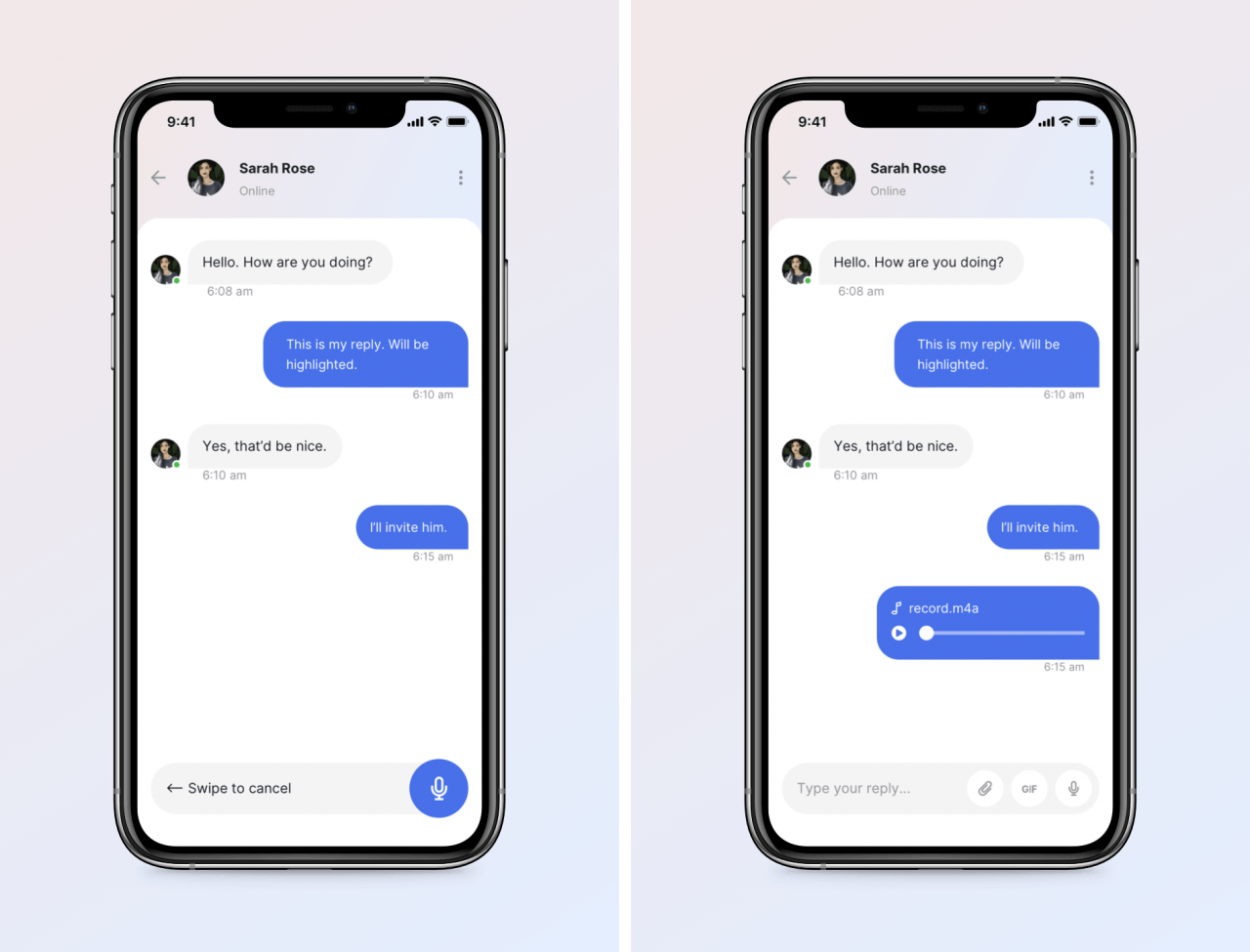 Audio Recording
We have also added inline audio playback as well as audio recordings on the form. Your users can now quickly record audio right from the chat screen. 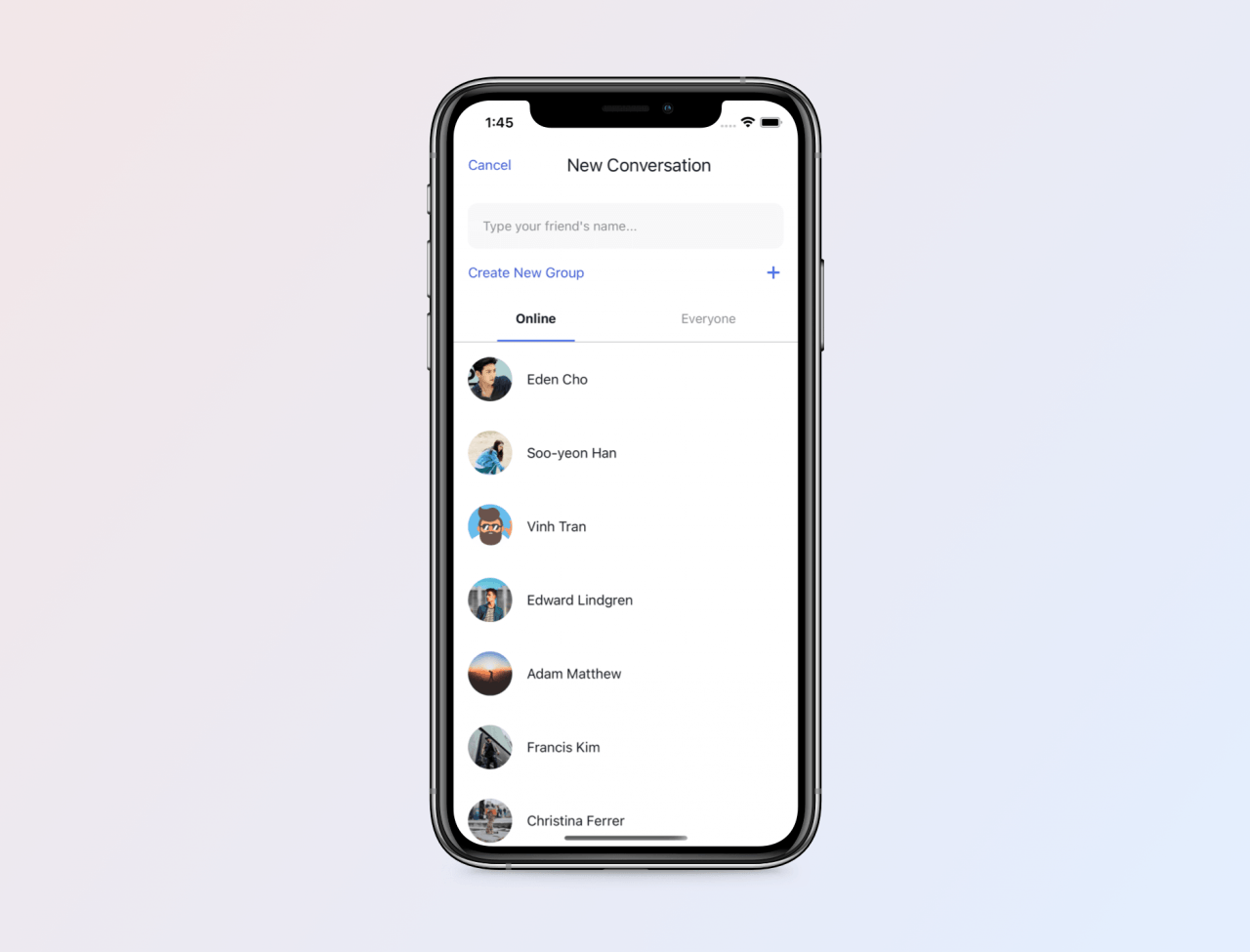 Previously it was a little tedious to find users when users are trying to compose messages for their online friends. In this release, we added a new tab to allow the filtering of online users. 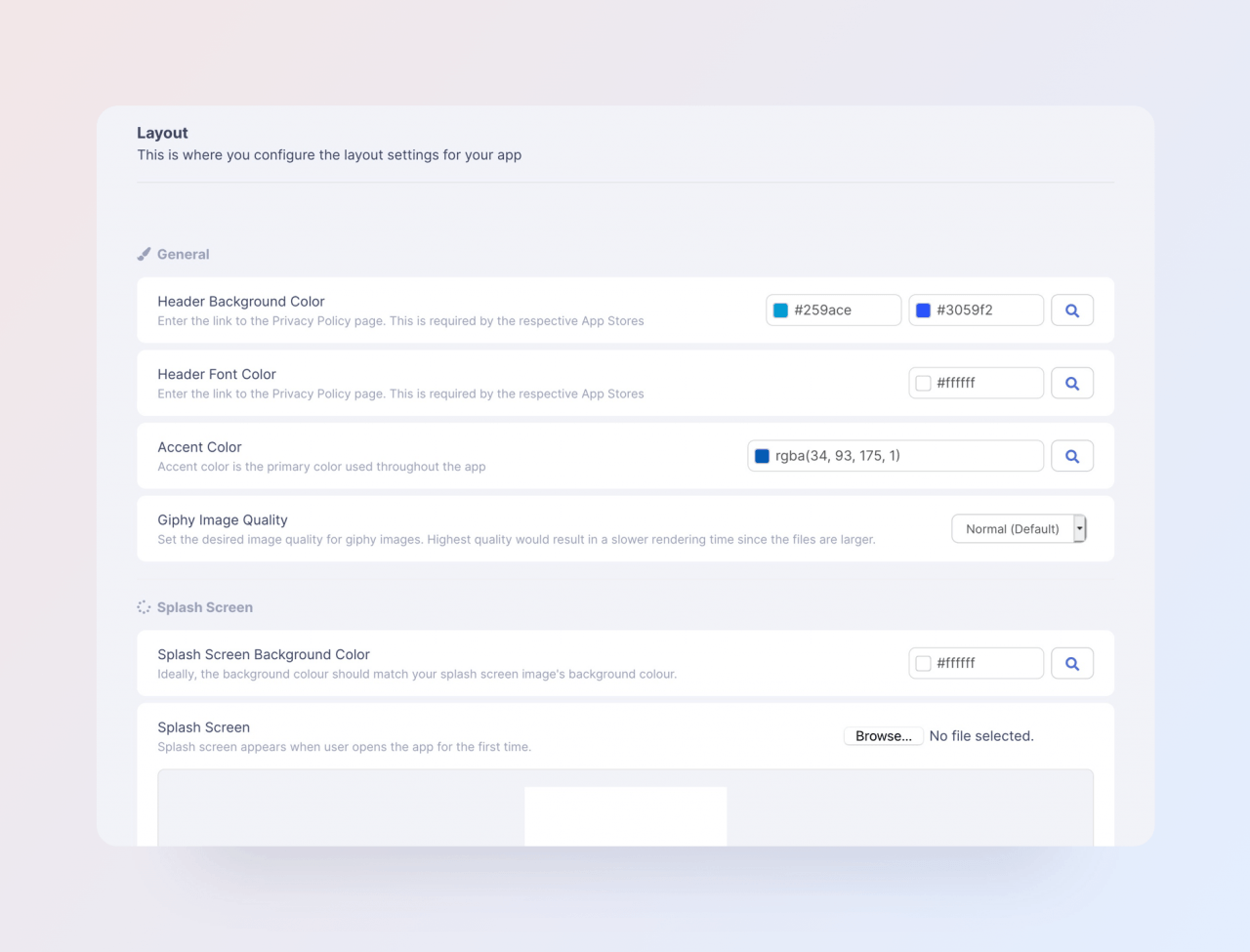 Heading Font Color
The font heading color in the app can now be configured in Saturn.

Apart from these added functionalities, we have squashed a couple of bugs as well:

For those of you with a valid license and have access to Saturn, you may head over to Saturn and build the new release as usual.

P/S: We have some really exciting news lined up for you for EasySocial 4. Stay tuned!