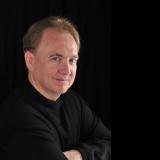 emojis not showing in timeline when typed and text follows

I have attached a simple screenshot to show our testing of various conditions - some where teh emoji icon shows, others where the code shows instead.
1 Replies
Oldest First
The replies under this section are restricted to logged in users or users with an active subscription with us
Visit Store Login 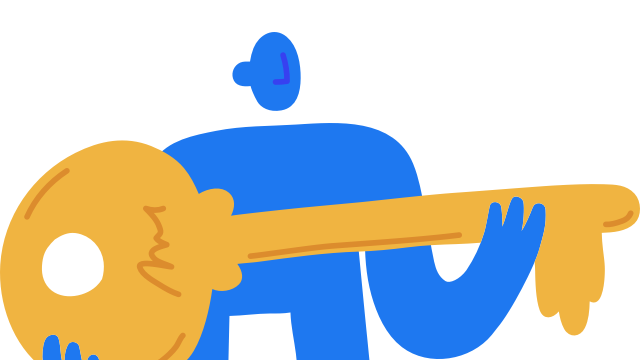