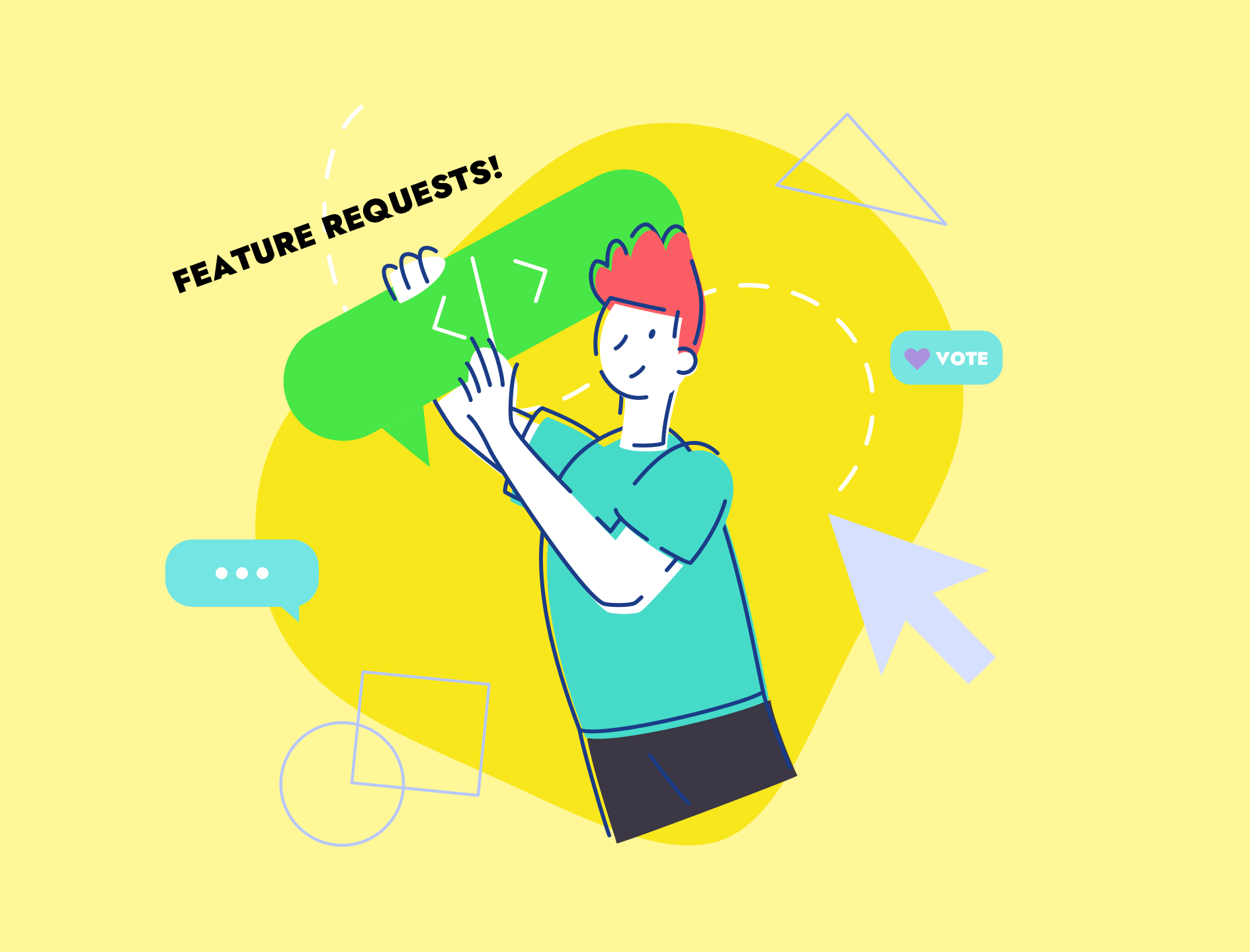 Mark
•
Thursday, 16 July 2020
•
News
About 5 years ago, we created an internal feature request system to facilitate feature requests submitted by users on our site but, it was later taken down as it was too taxing for us to maintain that system.
After spending time refactoring and rewriting the entire customer voices system, we are now reviving the feature requests section along with more goodies! ? 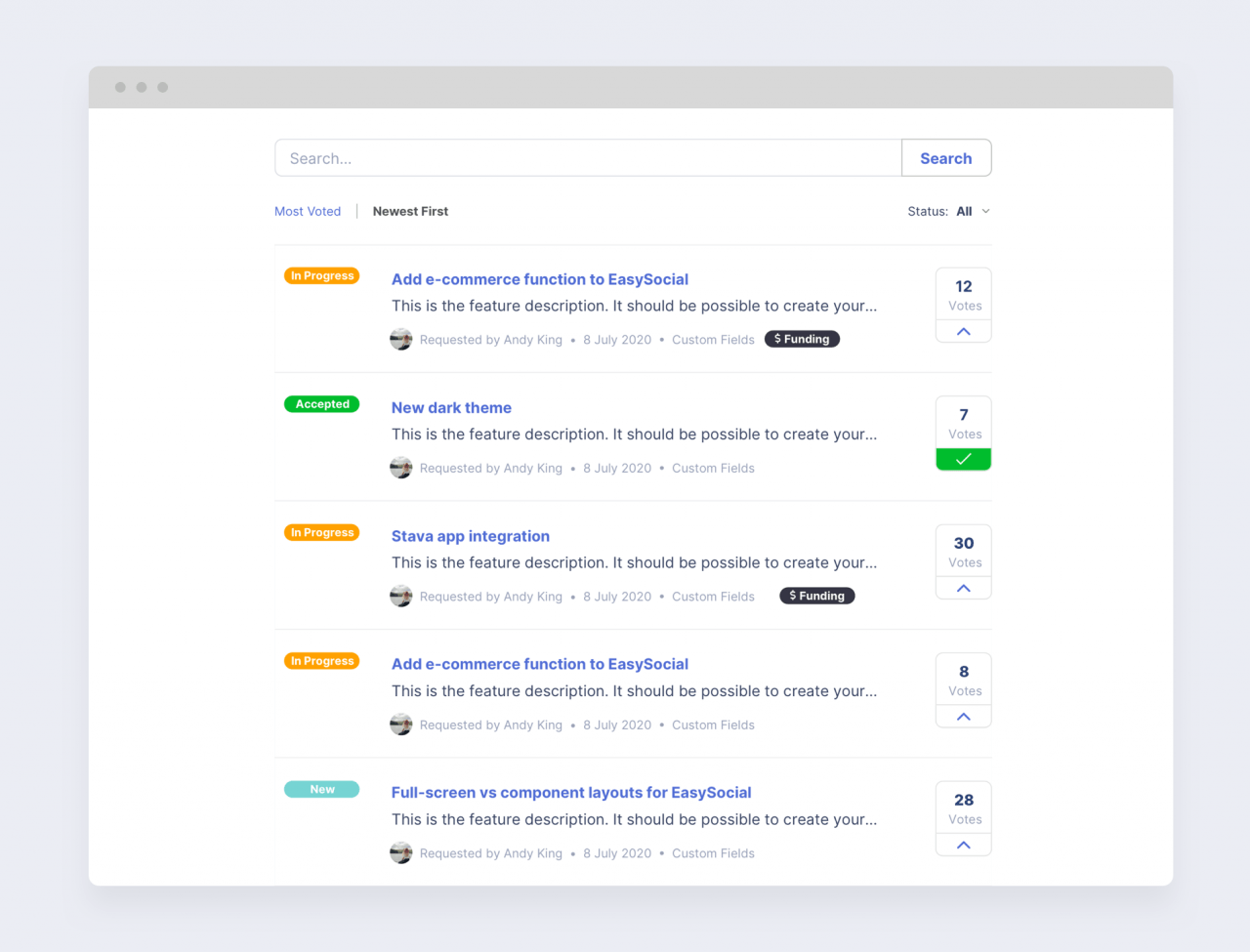 StackIdeas Feature Requests
With the current implementation, many users were posting support requests into the feature requests category without realizing that these categories are not monitored for support.
This led to customers thinking that there aren't any support available. With a better separation, there will be less confusion. 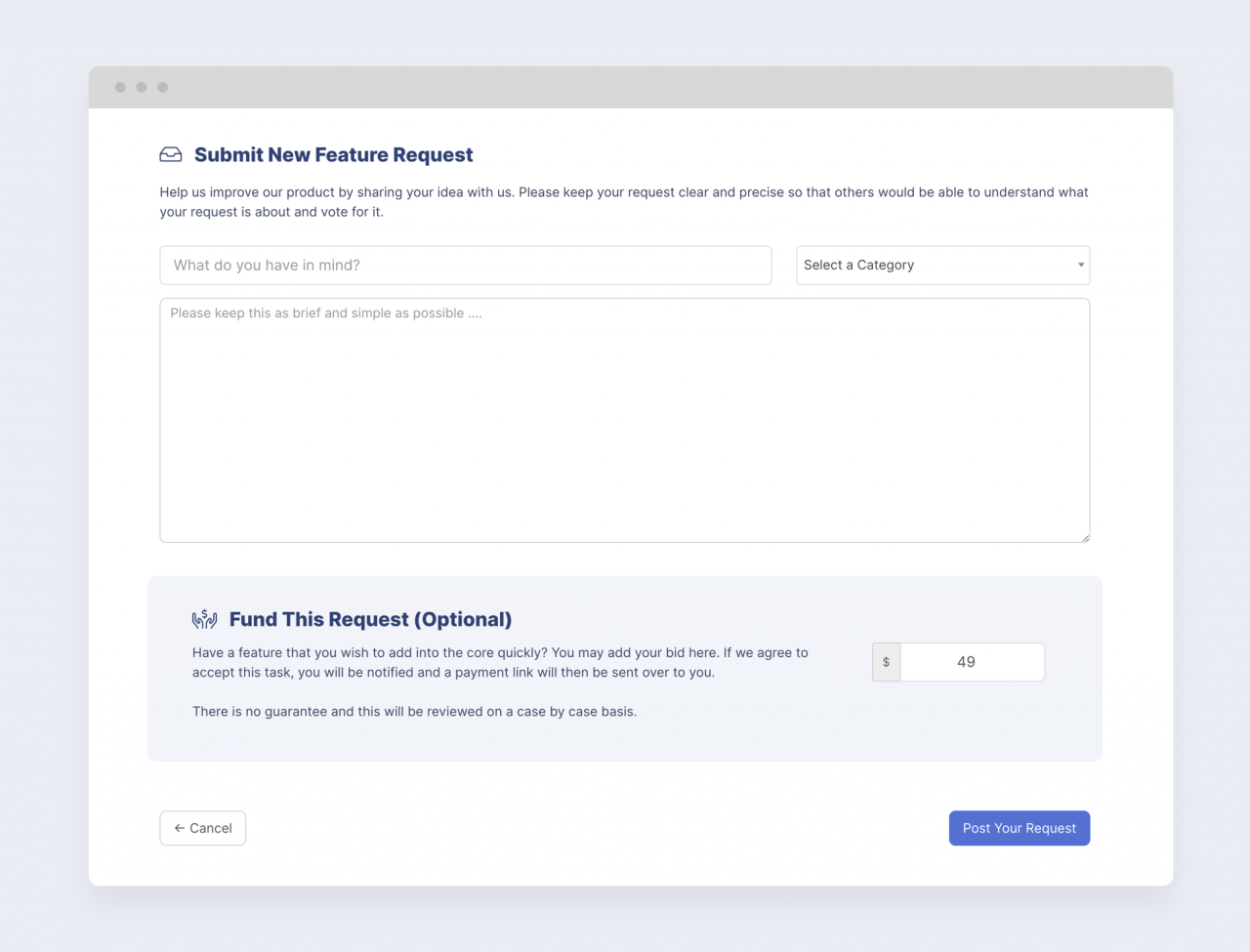 Very often, we receive requests from customers that wants a specific set of feature included into the core urgently. With the new Voices, this is now made possible with Pledging where you can pledge for a feature request.

It's relatively simple, all you need to do is to set a desired price that you want to pledge for a certain set of feature and if it is something that we can work on, we would accept the request and you can then make the payment.

You can access the new feature requests section by clicking on the Support menu on our site as shown on the screen shot below. 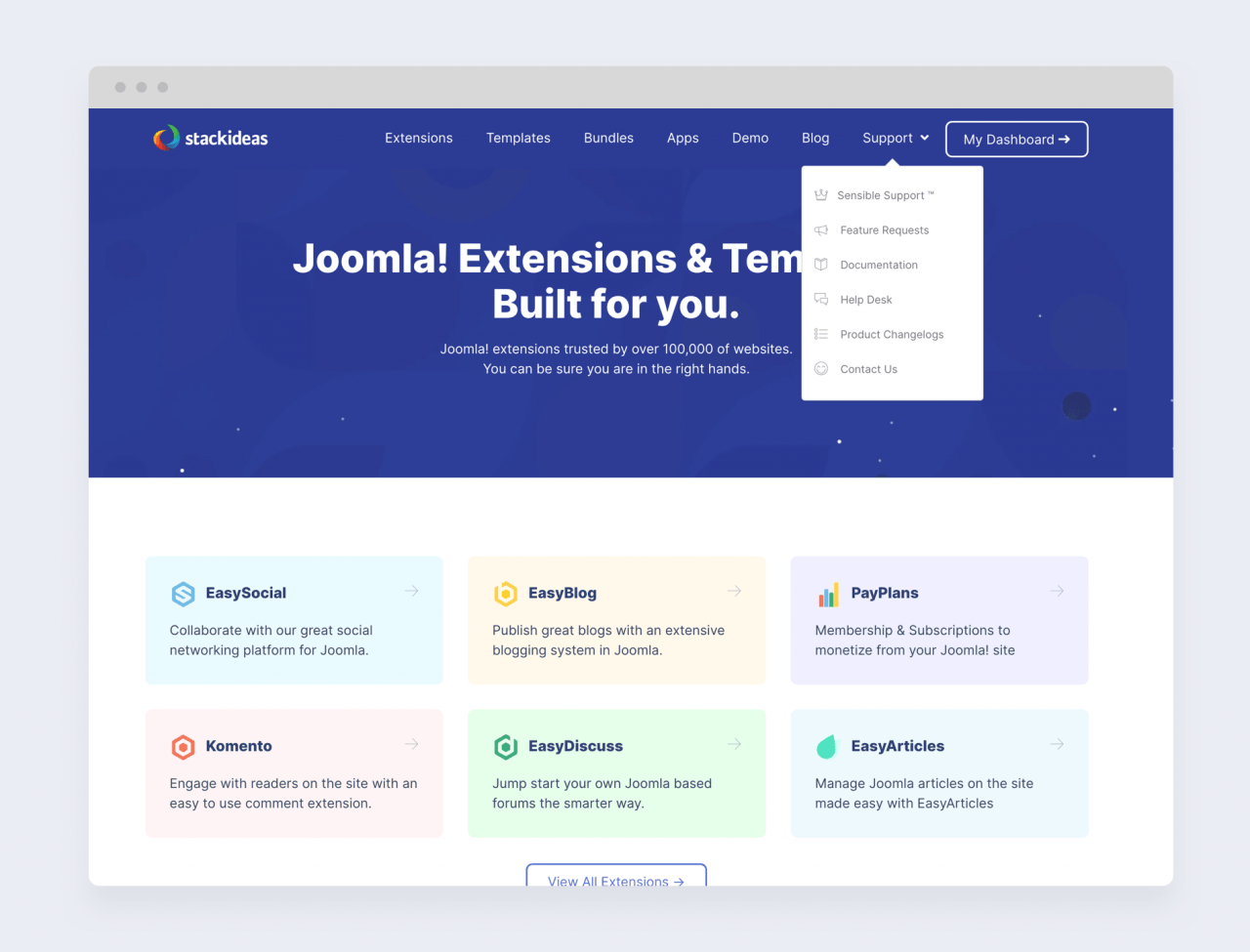 Try it out and let us know what do you think under the comments section below. We hope that you will love the customer voices section.