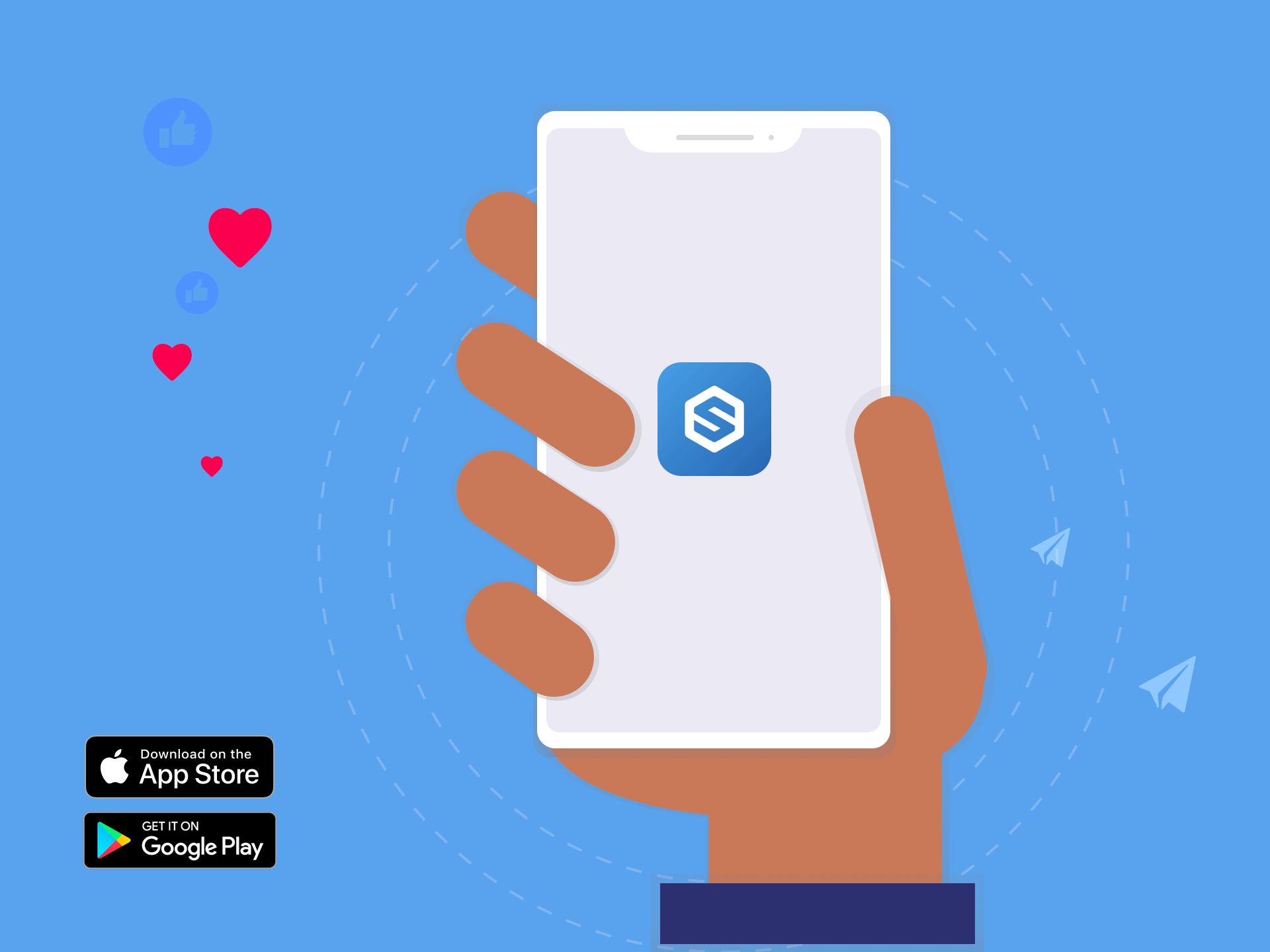 Nik
•
Wednesday, 26 August 2020
•
EasySocial
We have just released an update for EasySocial Native App to address some of the issues encountered from the previous release as well as changes on the Android settings in Titan.

Commencing 2nd November 2020, Google has made it mandatory for new apps that is submitted to the Play Store to use their latest SDK.

The current version of our App uses a slightly dated SDK and we have now updated the SDK to use the latest version. However because of the new SDK, it is now mandatory to setup Google Firebase Cloud Messaging for push notifications on Android. 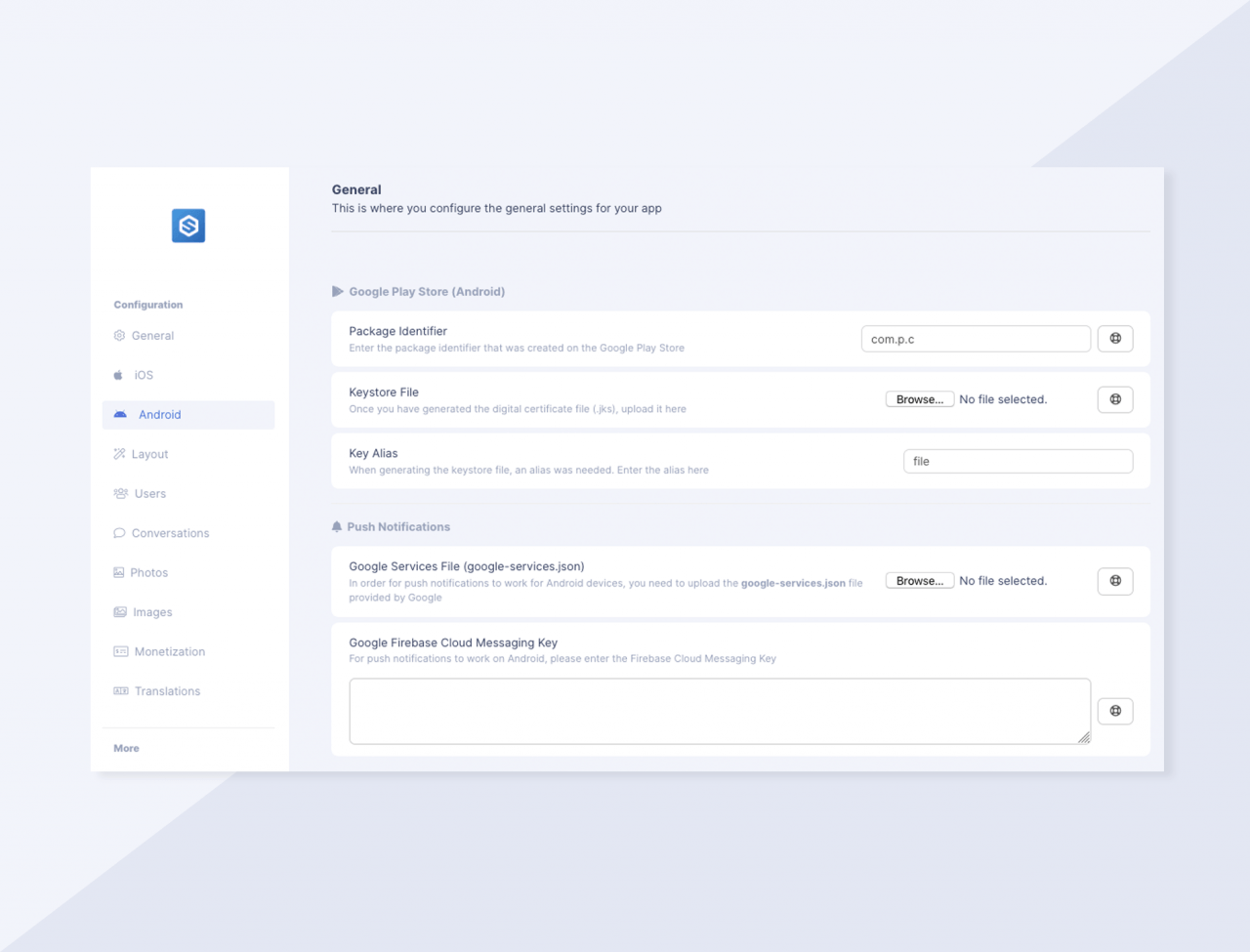 Apart from the major updates on the SDK, we have also added some improvements and other bug fixes as well:

For those of you with a valid license and have access to Titan, you may head over to your Titan and build the new release. For Android build, do remember to fill in those new fields under Push Notifications section.
As for those running on the public version, you just need to head over to your app store to download the new app.