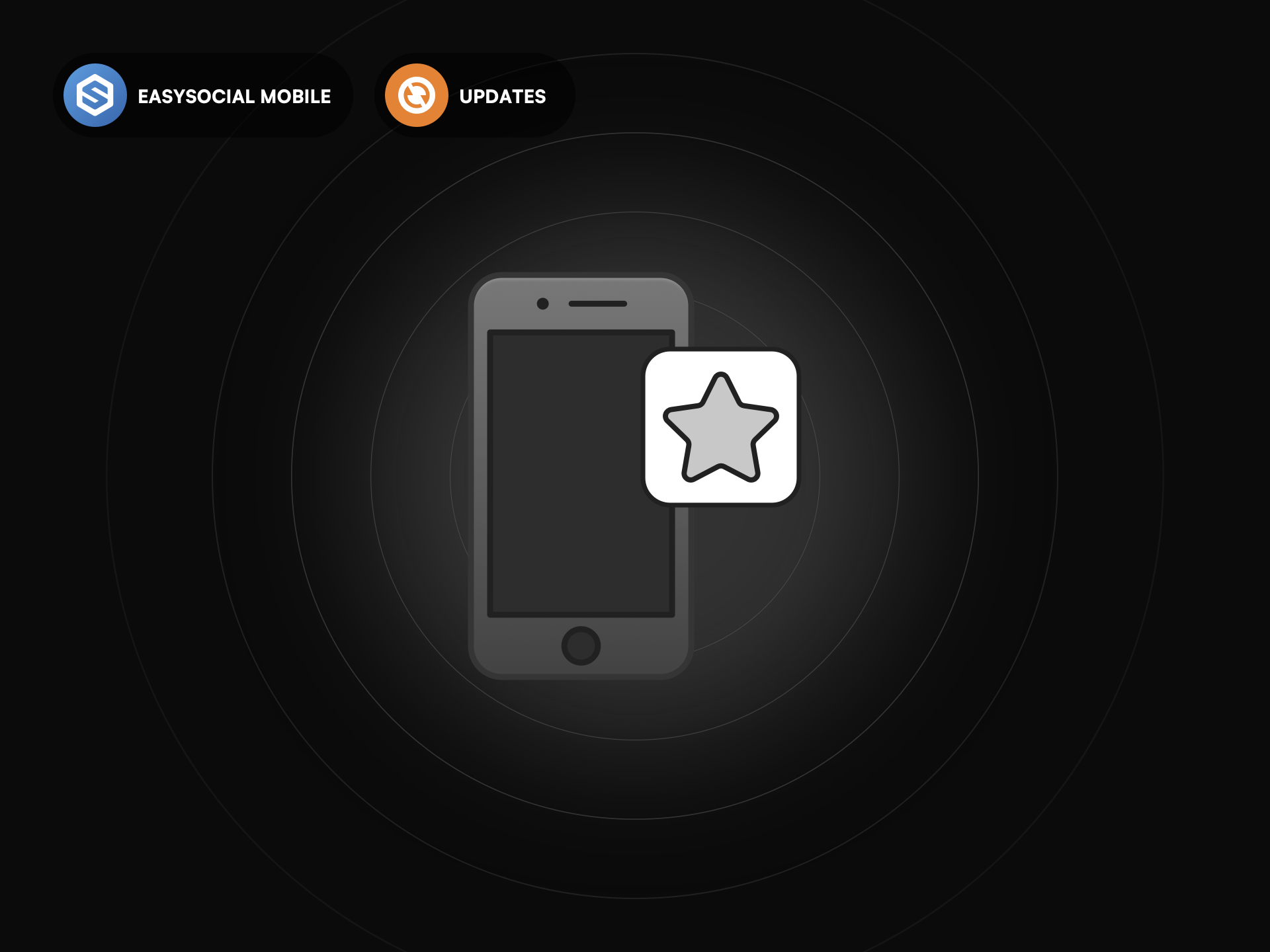 We have just released an important update for EasySocial Native App to address a critical issue in the apps causing crashes on both iOS and Android devices.
This update only contain a single patch for the Google Authentication module that is used in the app. As Google recently changed their API, it affects the launching of the app and causes the app to crash. 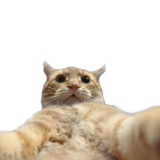