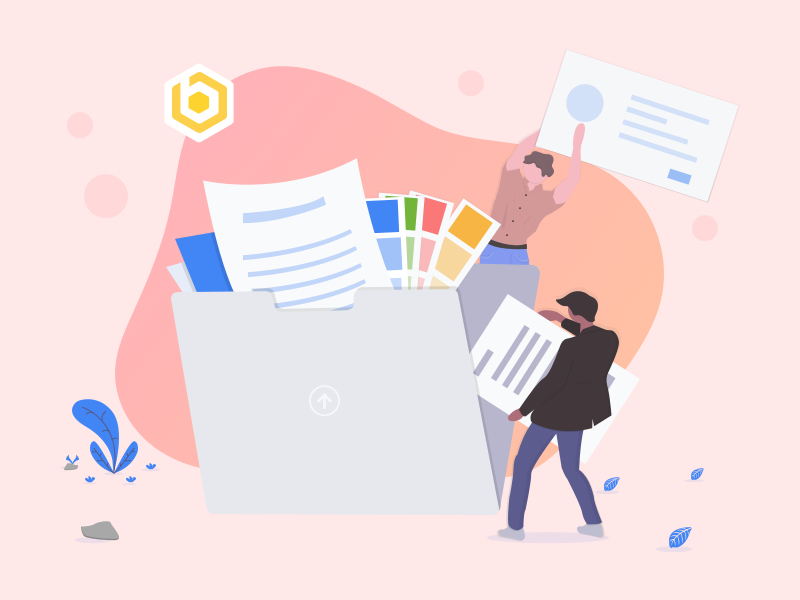 Mark
•
Monday, 11 May 2020
•
EasyBlog
We have just released an update for EasyBlog with some exciting updates and to address some of the issues encountered from the previous release. 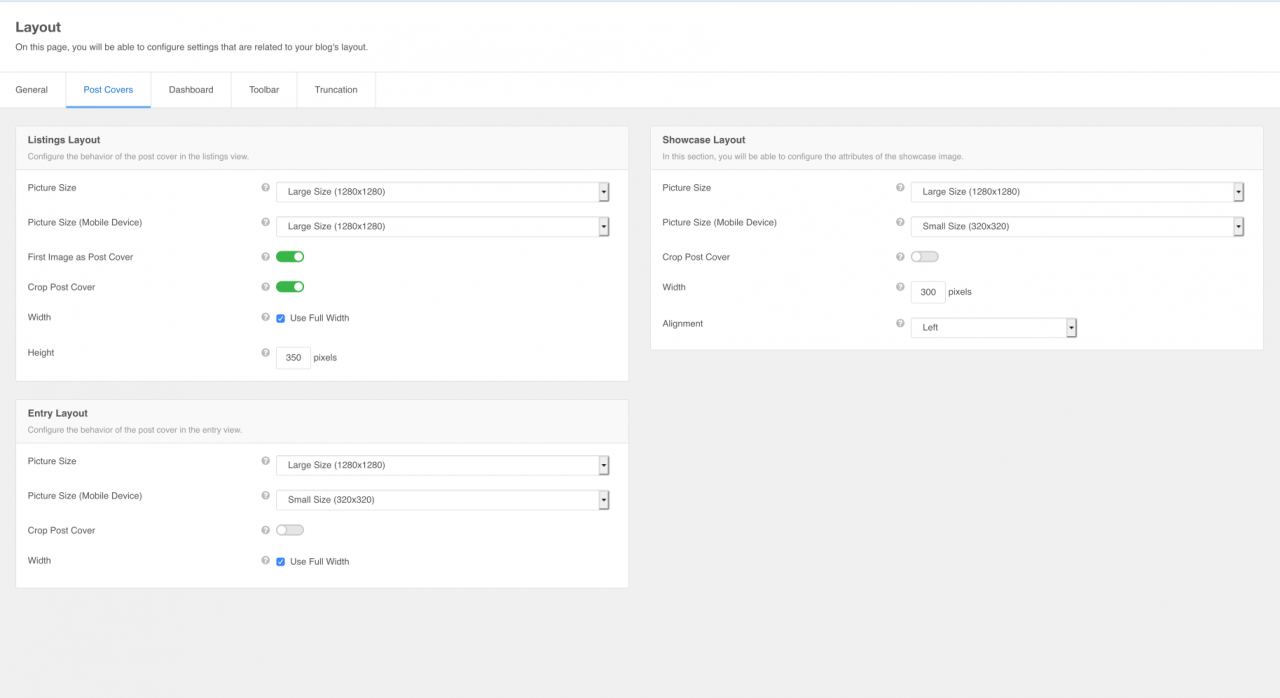 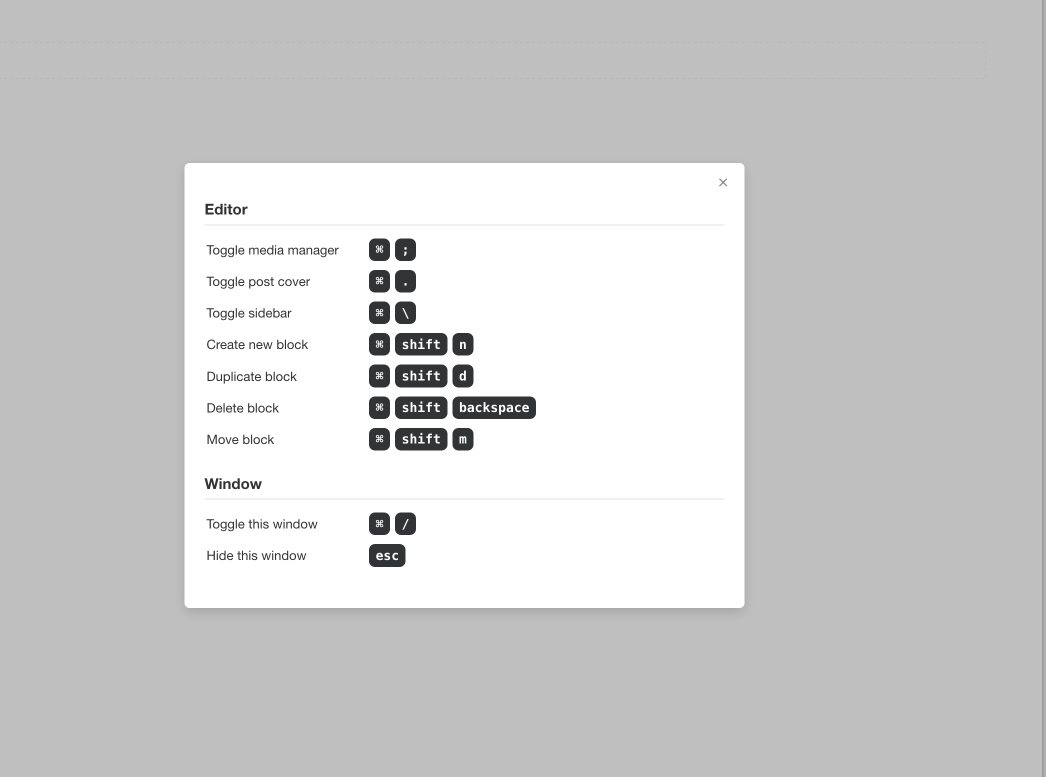 It is now even easier to compose your blog posts with this update as we have implemented several shortcut keys for you to manage them easily. 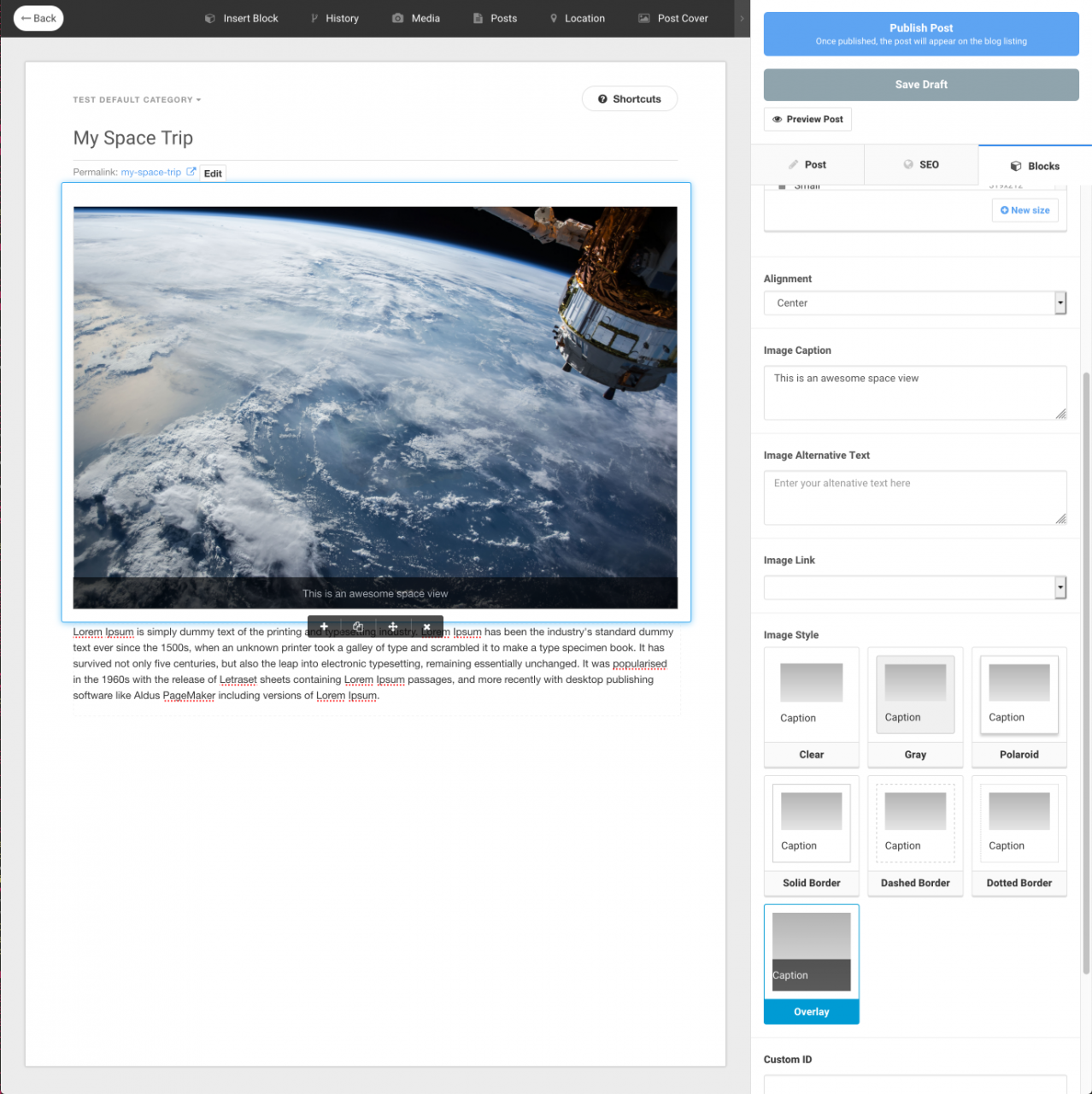 Along with this update, authors can now pick a new caption style for their images 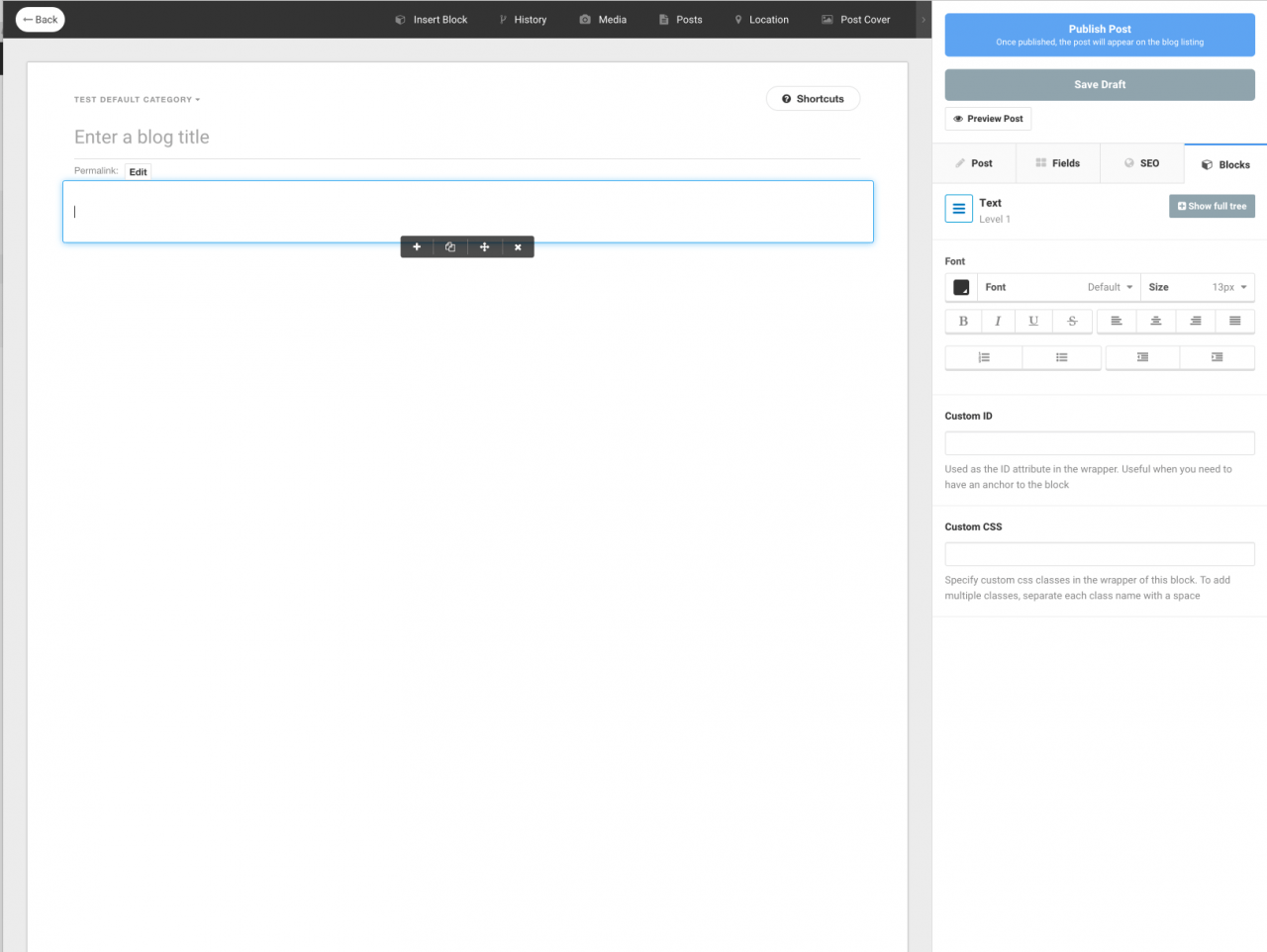 In this release, apart from these new awesome features, we have also implemented over 20+ fixes from the prior release:

Updating EasyBlog is a pretty straight-forward procedure. You can update EasyBlog using the single click updater in Joomla or the back end of EasyBlog. Alternatively, you can also download the latest version from your dashboard and install it just like how you normally install any extension.

Our awesome support team ?‍? is always around should you require any assistance at all.