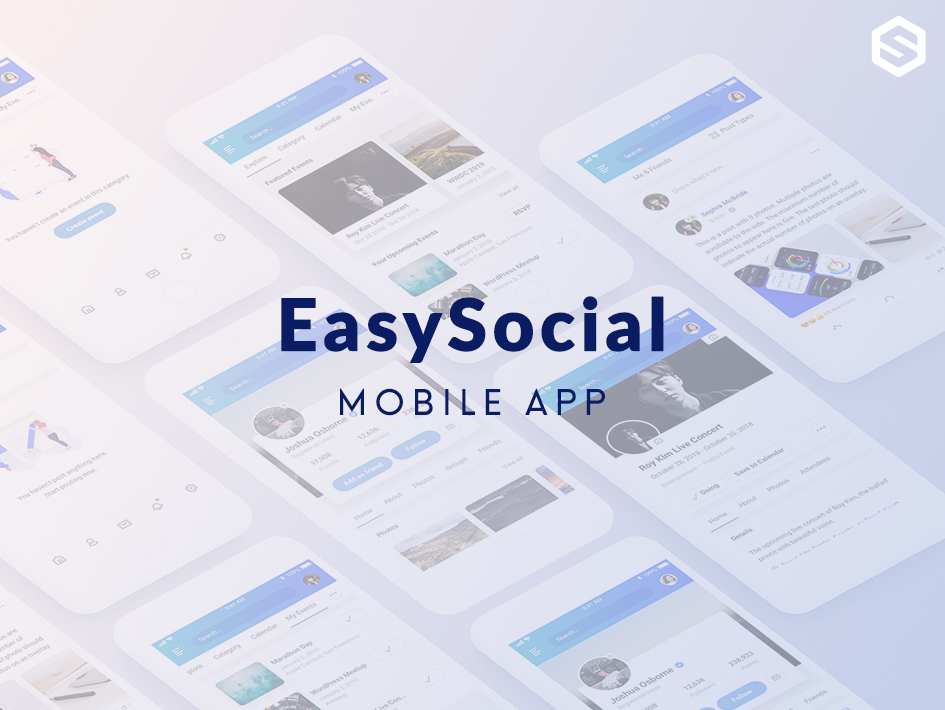 Today, I am really psyched up to be sharing with you a preview into the initial groundwork for EasySocial mobile app that is built on the foundation of React Native. Read on to learn more.

While we were working on EasySocial 3.0, we thought that it is the best time that we finally kick start this pet project, harness all the suggestions and feedback collected so far, and use this opportunity to take EasySocial to the next level.

Here's a video to show the behavior of the app in real time :)

We were considering writing native codes on both iOS and Android but it was short lived as it's going to be a massive maintenance nightmare. Instead, we decided to try out React Native only because it was developed by and for Facebook. With the platform, we can now write a single app and build them across different platforms specifically iOS and Android.

React Native is still a platform that we are currently exploring, experimenting and experiencing when compared to Joomla's. Like I mentioned earlier, this is just the initial stage of the app and there are many complex intricacies involved. The mobile app will keep on evolving as we enhance it even further, which will be covered on our next blog post, so stay tuned.