Goodbye 2015! You have served us well 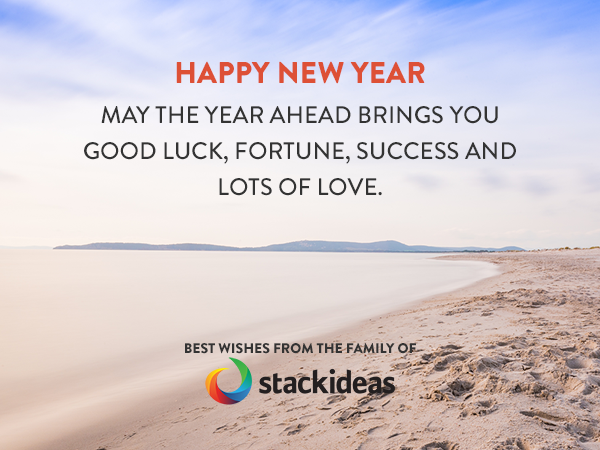 It's been a while since I wrote a blog post and I do apologize for that, because my plan has been extremely hectic with all the ongoing development cycles that we have. Having said that, we are now almost entering 2016 and looking back at 2015, it definitely has served us well!

As a matter of fact, during 2015 the team and I have been through tough and enjoyable moments and I would like to take this moment to thank all our customers and translators for your continuous support!

We hit one of our biggest milestone in 2015, with the release of EasyBlog 5 in the mid of June 2015 (Right after my birthday! Thank you StackIdeas Team!) EasyBlog 5 was a massive update because 95% of the code base has been re-written. EasyBlog 5 has also redefined the way users are using Joomla to blog. Gone are the days where you need to learn HTML codes and figure your way to align images.

As soon as EasyBlog 5 was released, the team continued to pursuit EasySocial 1.4 which was released early October and it was one of our most stable release ever! (If some of you could remember) . Though, there was a couple of minor teething issues initially but it was all good!

While the development team prioritizing their work on EasySocial 1.4, the designers were also working on a pet project to build a new template which would house all our extensions nicely. While this template does not utilize major frameworks, it's built with simplicity in mind :)

We were also having issues where our support team was having a hard time tracking back their tickets or forum posts. Users were also having nightmares on using our forum because it was overly complicated. Since, we are the inventors of EasyDiscuss, we decided to close down our helpdesk for support and revamp the forum. It is now serving us well and on an average, we have close to 2 - 3 (unresolved) cases till date.

A big shoutout to all our support members! Thank you all guys!

The marketing team and myself worked really hard with our partners from 123RF and Joomlart for the Joomla World Conference 2015 which was held in Bangalore, India. I must admit that this has taken up some of my time and space, but it was definitely worthwhile. It was a successful program and I am looking forward for more opportunities to come!

We will be attending 2 major events in 2016 and I hope to be able to meet some of you guys in person! If you guys haven't registered yet, please do so! Joomla events are just awesome!

I guess this is where most of you guys are more interested in. We have a great lineup for you in 2016 and as always, we will be focusing on strengthening our core products. We have lots of exciting features from awesome conversation engine, intelligent custom fields, payment gateways and a whole load of cool stuffs :) Most of these would be spread across several blog posts soon! Stay updated with our blog :p

Our Token of Appreciation

As a token of appreciation, this is a small gesture from me and the team for everyone. You may use the coupon code below to purchase products from our store, renew your existing subscription or even upgrading your purchased copy.

P/S: This will be one of the final coupon code for 2015 and you guys should take advantage of this opportunity to get updated and continue obtaining priority support from us :)

That's all from me in 2015 folks! The team and I would like to wish everyone a Merry Belated Christmas and Awesomely Happy New Year! 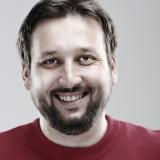 Happy new year for you mark, the SI team and all the members and customers here 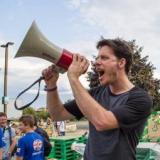 Thanks for the great work

thank you Markand Happy new year to all the team!

Comment was last edited about 4 years ago by Mark Mark 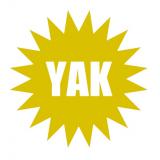 Thanks for amazing products and beyond amazing support. With out you guys there is no way that I could have got as far as I have so far. Very curious to see your payment system! Happy New Year to all.

Happy new year to the whole team and all others who use great products from Stackideas. I look forward to the new features of your products in 2016 :-)

Happy New Year to the Stackideas Team and to the great community here.

Thank you guys! Happy new year to all of you too!