Mark
•
Tuesday, 24 May 2022
•
EasySocial
We would like to take the opportunity to announce the immediate availability of EasySocial Mobile v5.1! There are quite a number of improvements and bug fixes in this release and we are extremely excited to share it with you today. 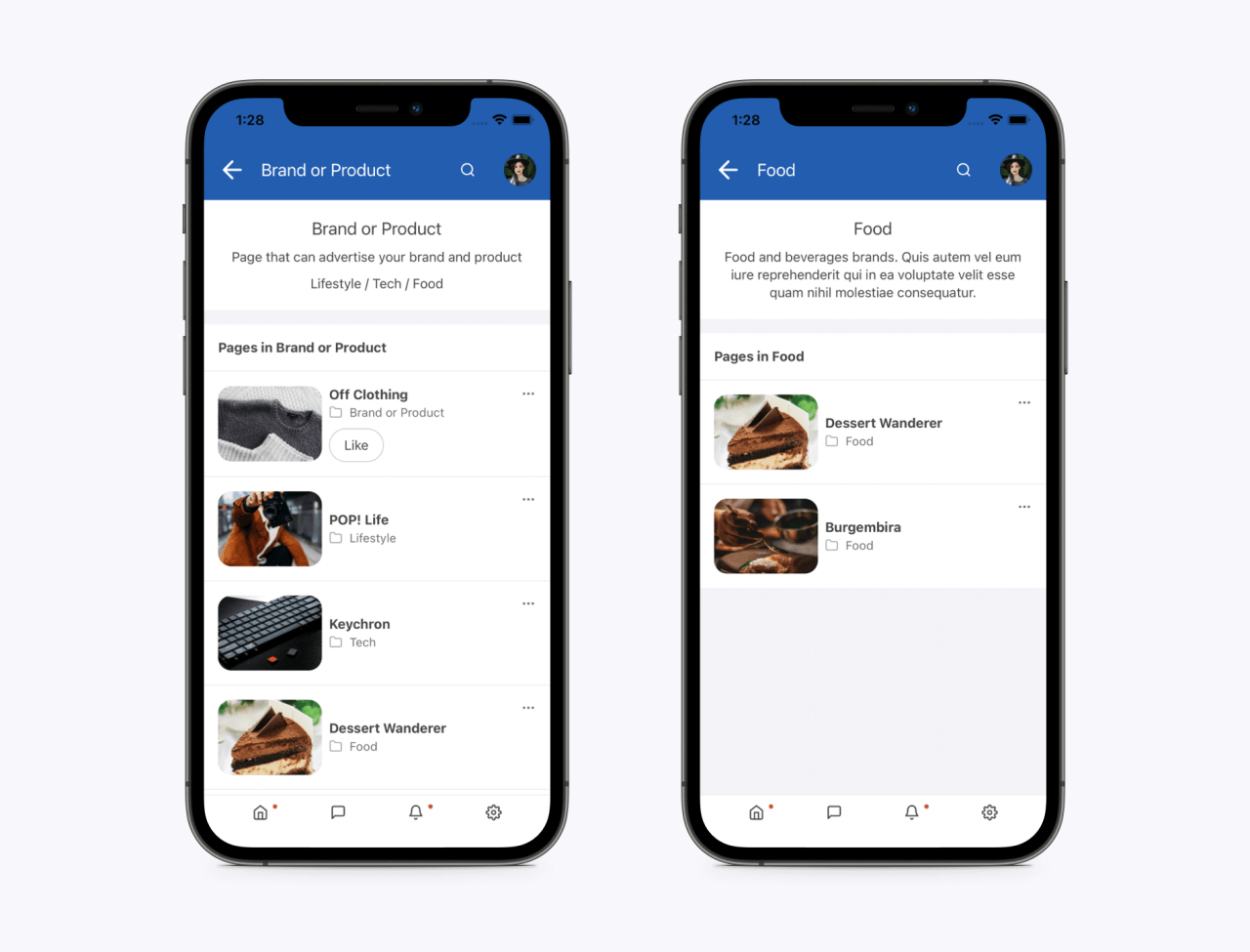 Our team added subcategories support in this release and your users will now be able to access subcategories in Events, Marketplaces, Groups and Pages. 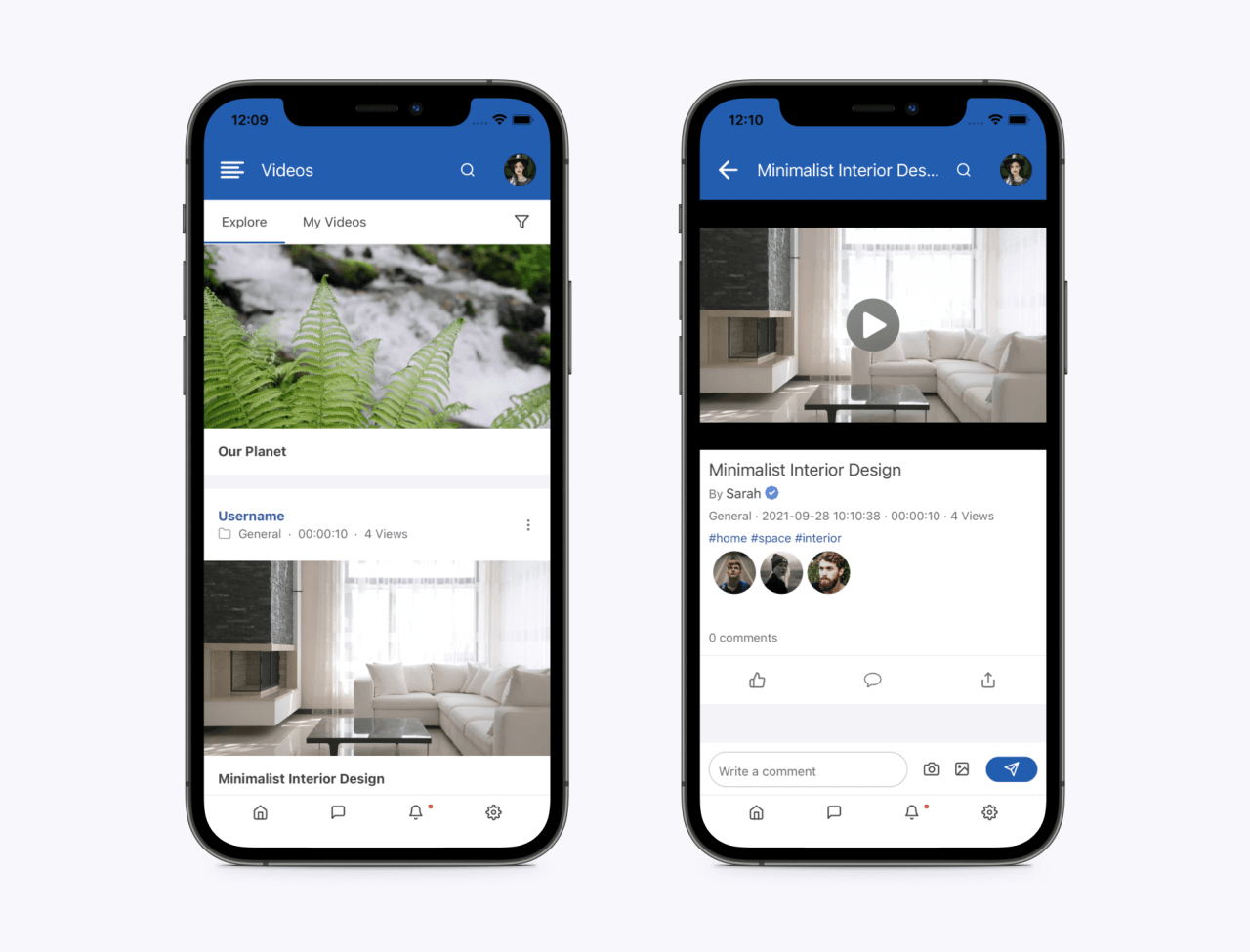 The videos section also received a makeover and it will now include a fluid view instead of multi-column views. This will provide your users with a whole new scrolling experience. 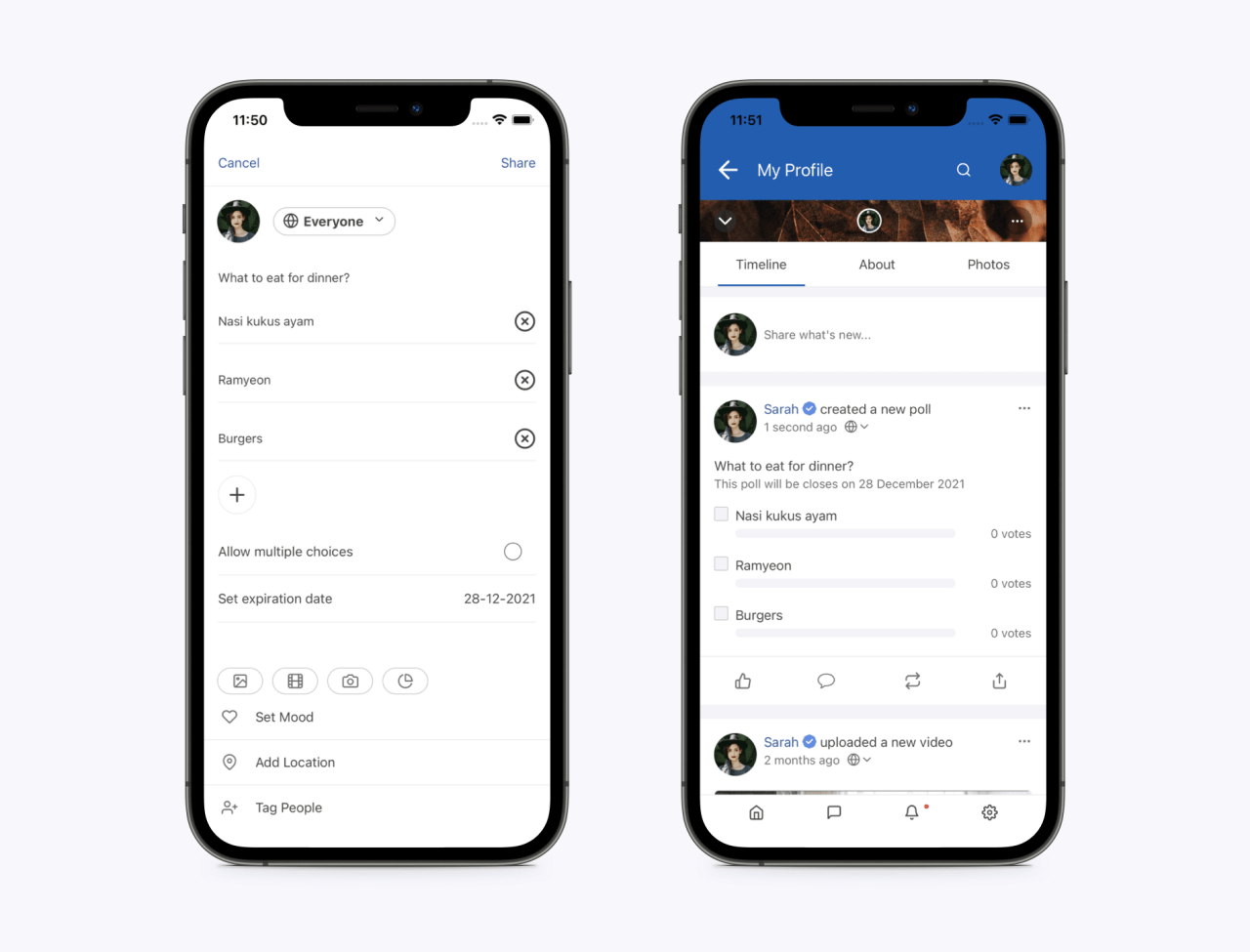 In this release, we have also added polls support on the native app. Users on the app would be able to start creating new polls and voting them too! 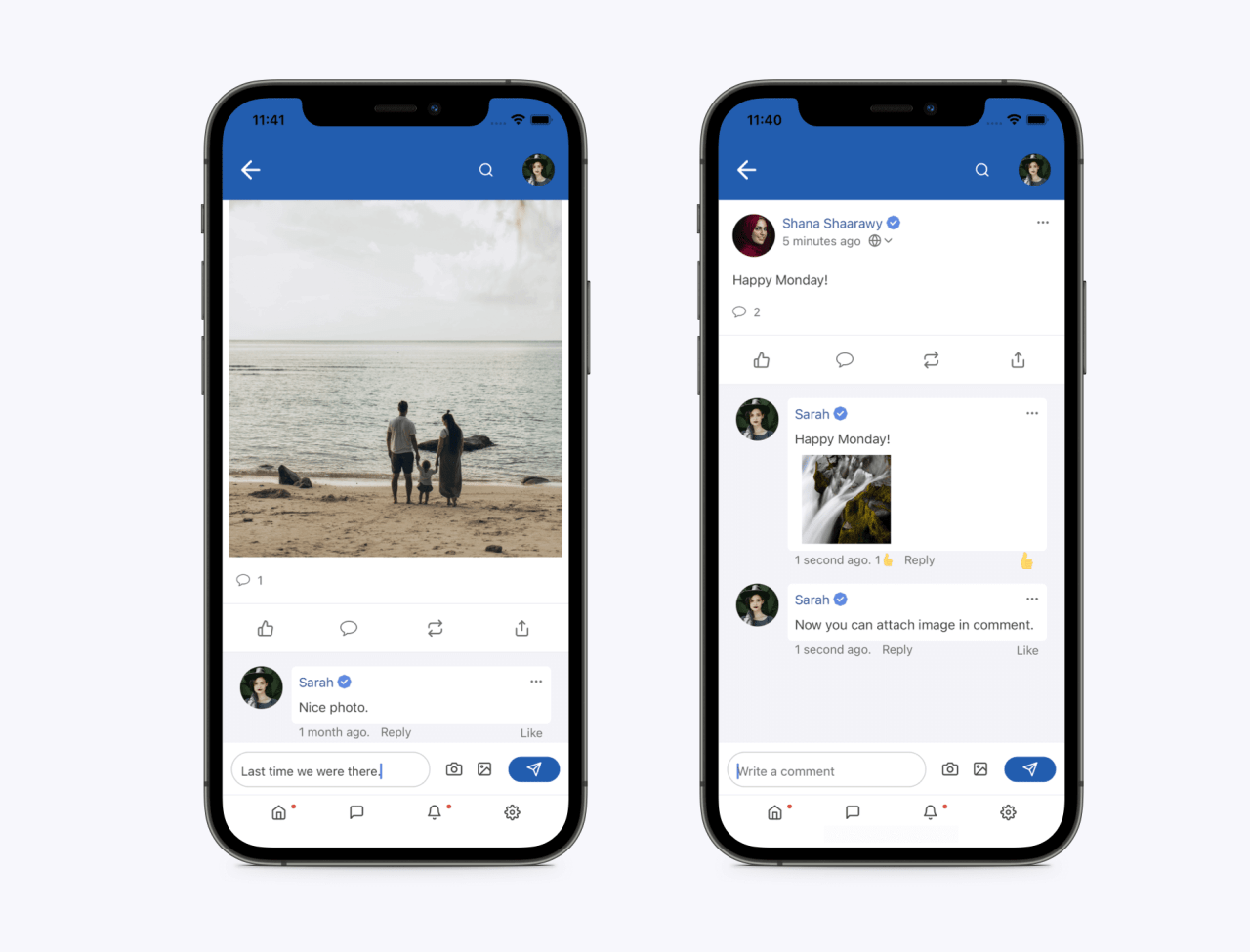 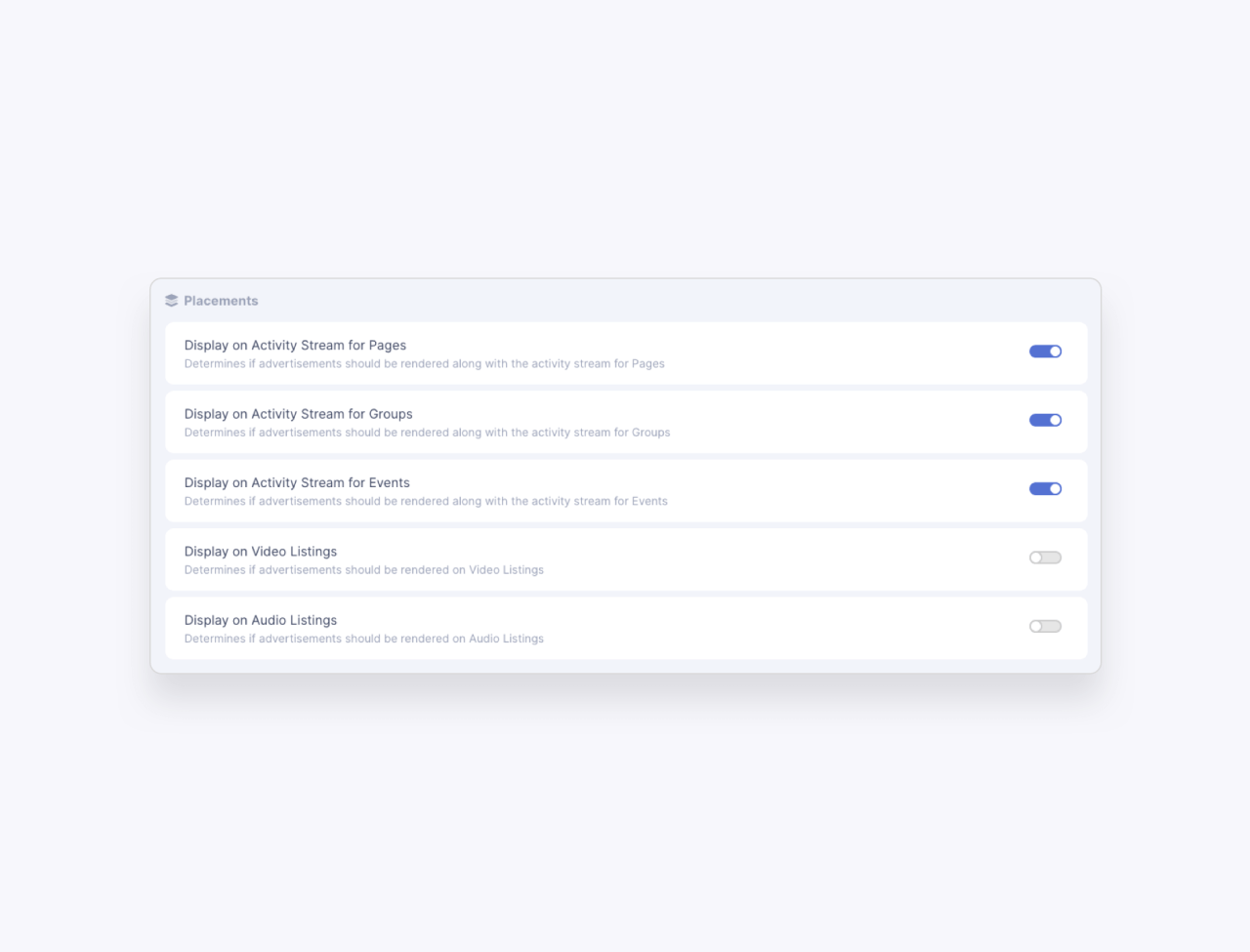 In previous releases, advertisements from Admob only appeared on the dashboard. With this release, advertisements can now be configured to be placed at the following locations:

They can be configured in Titan and you can choose to toggle the visibility of the ads. 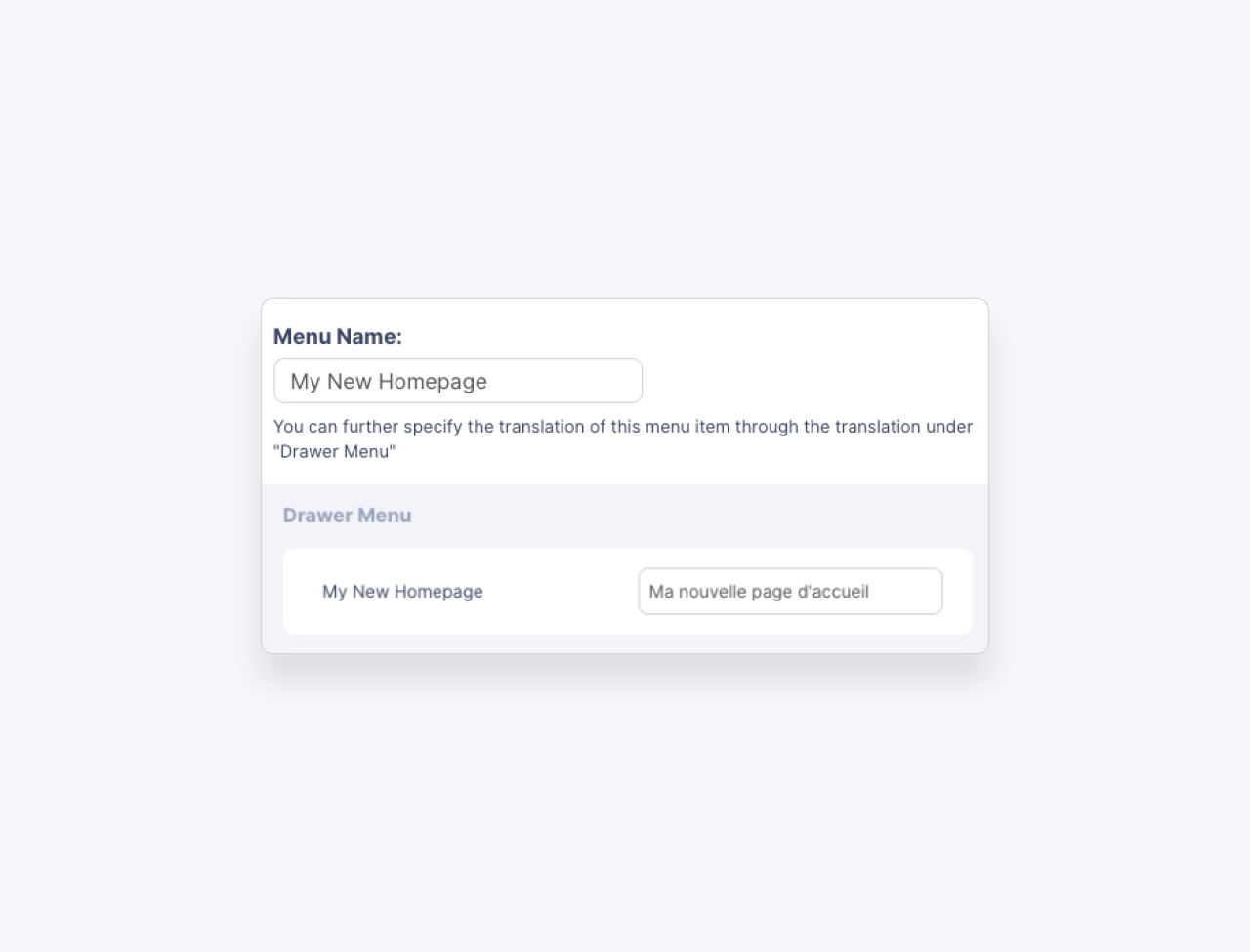 Menu Translations
Newly created menus on Titan can not be translated previously. With v5.1, you can now translate these new menus as well giving it a truly multi lingual experience. 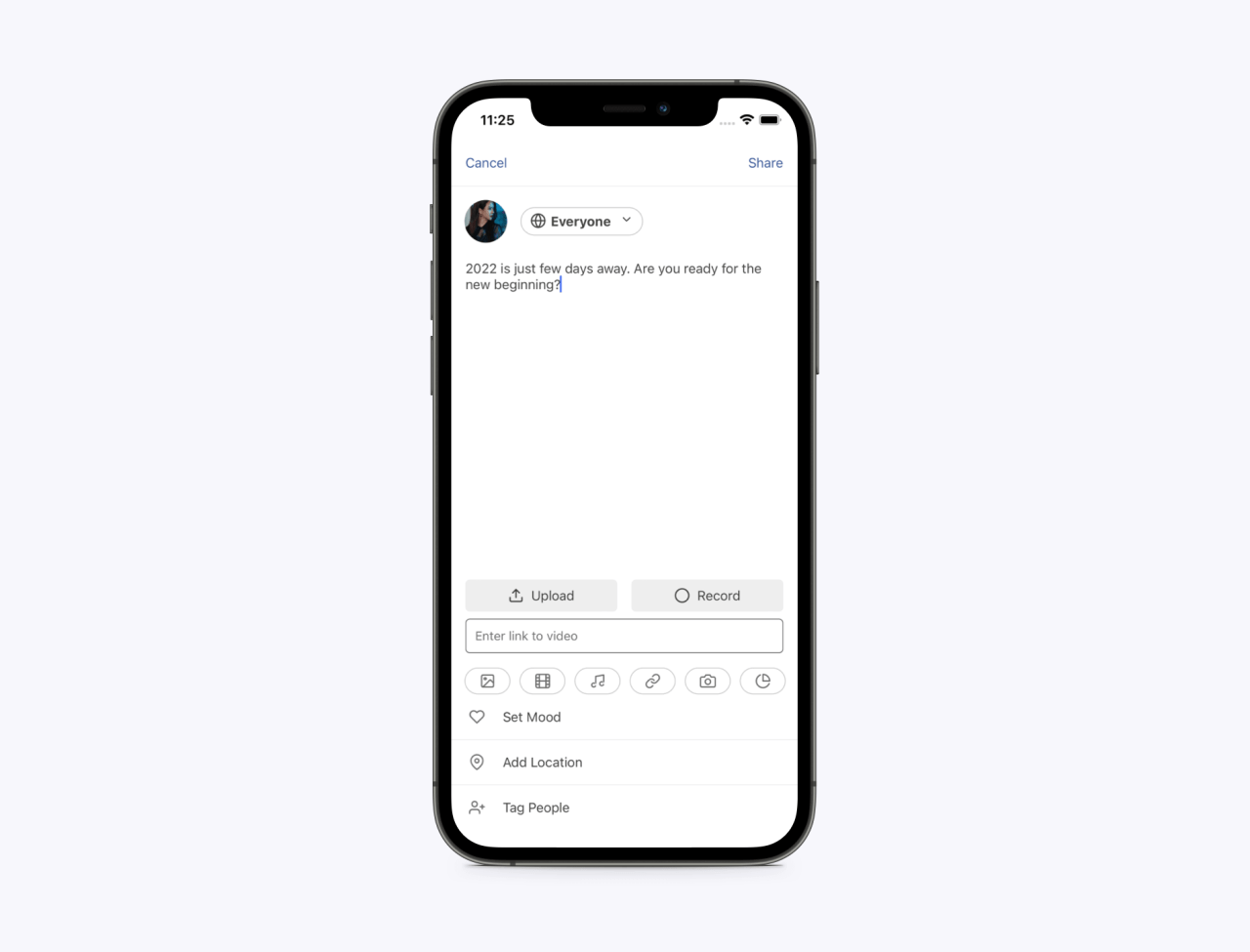 Users would now be able to record videos on the fly rather than just uploading videos! 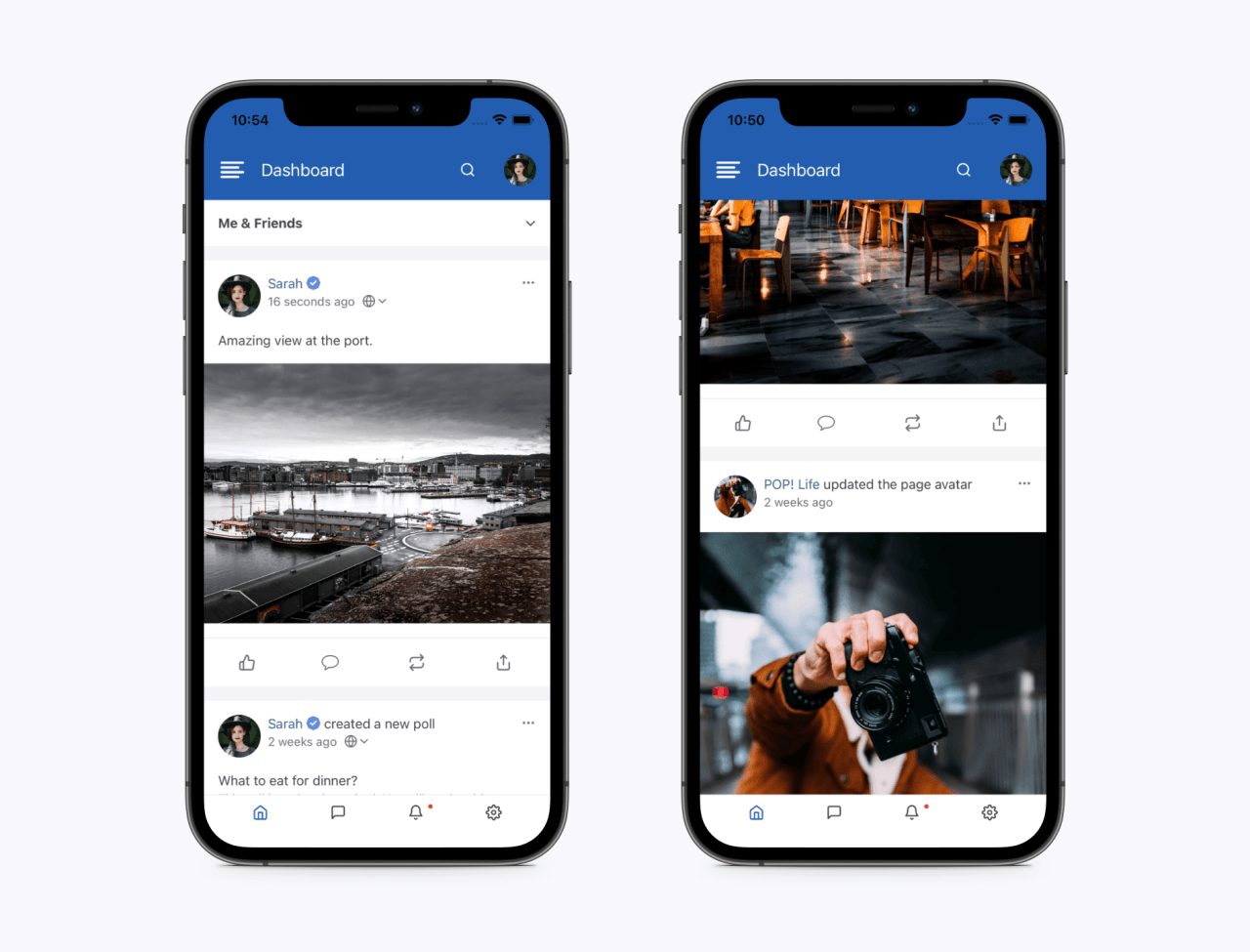 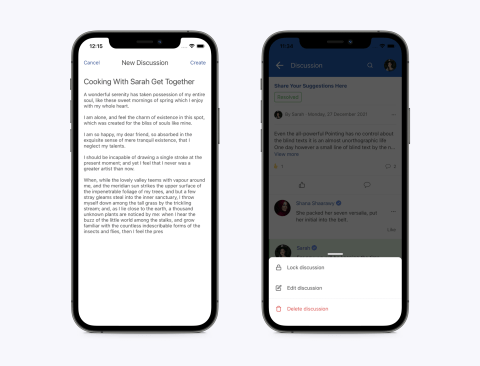 We have also added discussions support on the native app too! With discussions being added to the app, users on your app would be able to create discussions in the app User Mentions
Another feature that users were requesting was the ability to mention their peers. With the latest update, you get to mention other users just like how you would on the web. 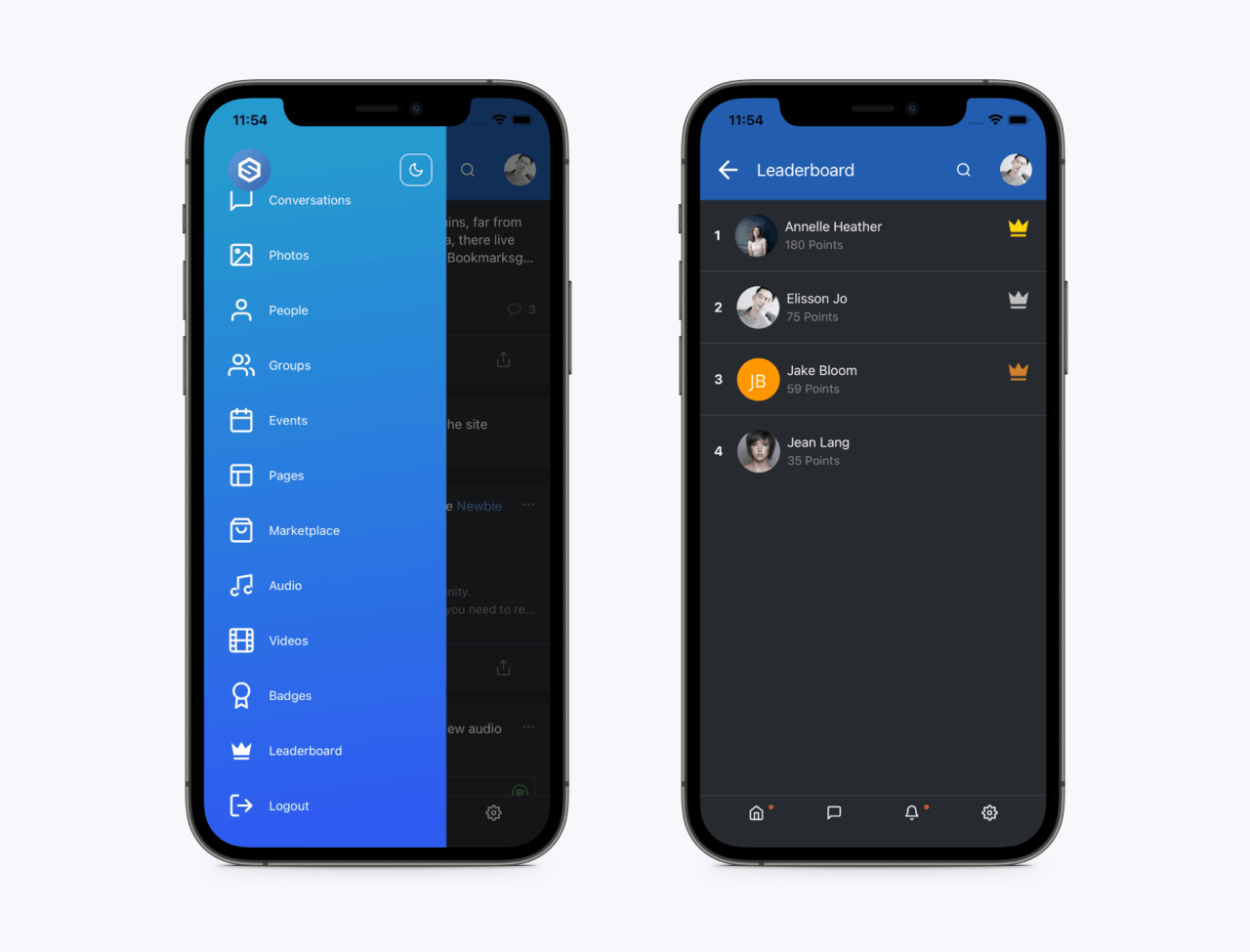 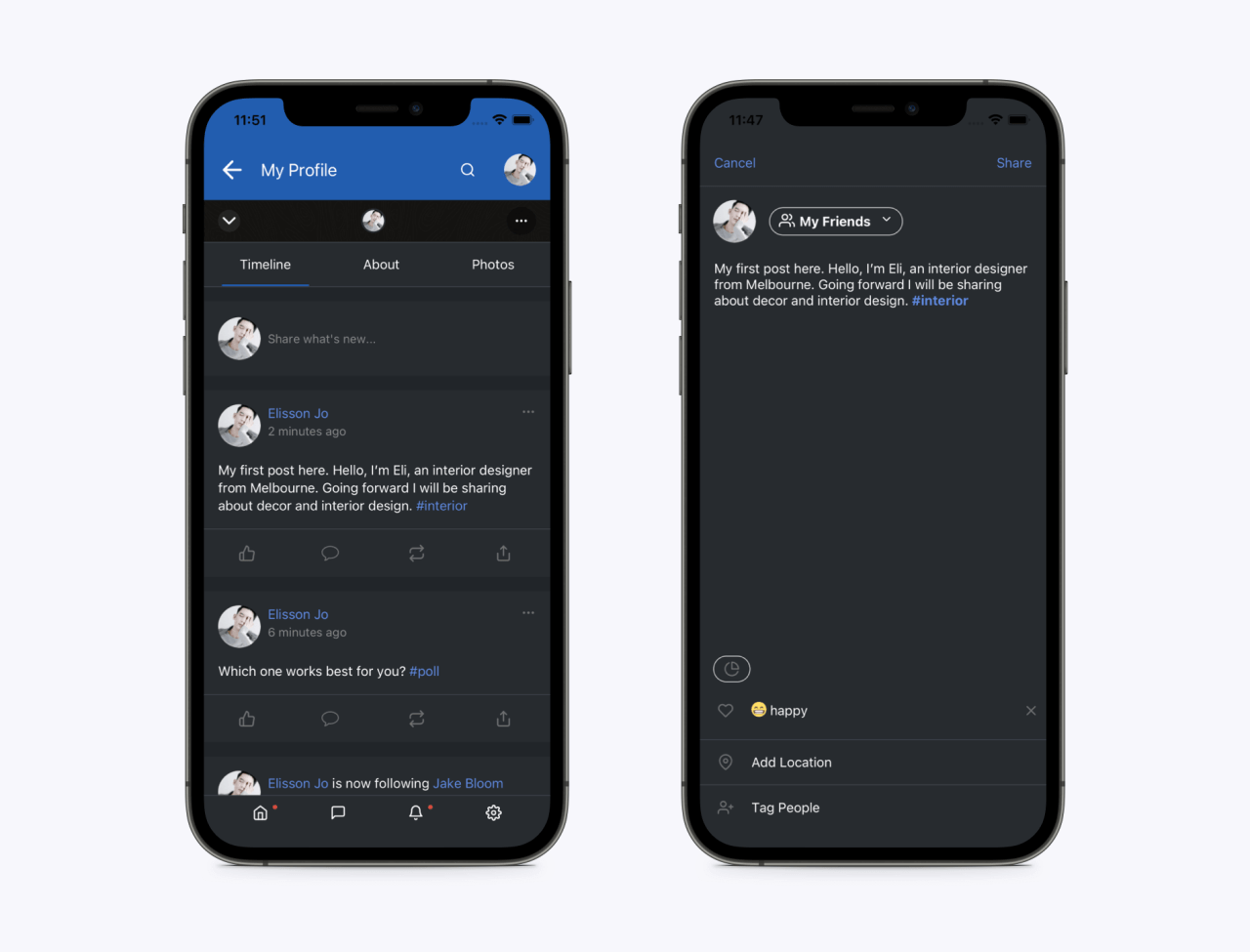 Apart from the major changes above, these are some of the notable changes that are included in this release:

In order for your site to be able to work with the latest EasySocial Mobile v5.1, you will also need to download and install the latest REST API plugin v1.0.3.